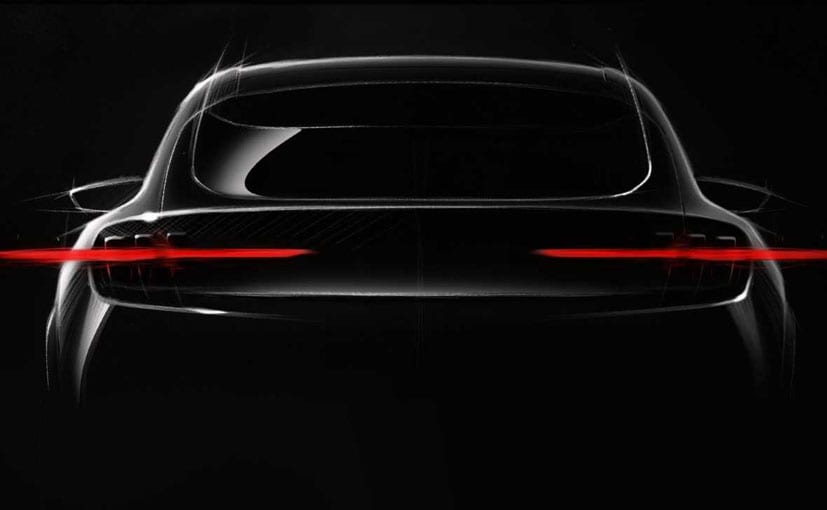 Ford announced that future of mobility is with electric vehicles, and for this reason, the company has tasked Darren Palmer, Global Product Development Director for Ford's Team Edison to focus on electrified vehicles for both Ford and Lincoln. According to the company, the electric vehicle market overall is accelerating at an exponential rate, with each individual market presenting its own unique challenges. Moreover, Ford has also announced an investment of $11 billion to bring 16 fully electric vehicles within a global portfolio of 40 electrified vehicles through 2022. One of this will be the electrified version of the iconic Mustang, and the company has just released a teaser image.

Palmer said, "We're a dedicated team who has been lucky enough to be chosen to pilot the future of Ford from an old factory in the heart of Corktown, Detroit's oldest neighborhood. It's open, airy and encourages collaboration. But don't be fooled that new desks and an open office floor plan alone creates change. It's the shift in mindset that is truly creating change at Ford, and giving license to the team to operate in a completely different way."

According to Ford, the electric vehicle customers are buying into the future. The team is 100 per cent focused on not only delivering vehicles they will love, but also providing an entire electric vehicle ecosystem that works flawlessly. Led by Ted Cannis, Ford Team Edison is the company's dedicated global battery electric vehicle team. They have been challenged by company leadership to think big and move fast to deliver vehicles and experiences that are uniquely Ford and human centric in design. Ford's all-new Mustang-inspired fully-electric performance utility arrives in 2020 with targeted range of 300 miles.