Founded by Henry Ford in 1903, Ford Motor Company is an American based multinational automaker with its headquarters in Dearborn, Michigan. Ford established Indian subsidiary in 1995 with the launch of Estate model which was soon phased out. Headquartered in Maraimalai Nagar, Chennai, Tamil Nadu, Ford India has two manufacturing plants in India including the Chennai facility and Sanand unit in Gujarat inaugurated in 2015. Ford India’s annual manufacturing capacity has doubled to 610,000 engines and 440,000 vehicles with the Sanand facility in place. Ford cars including models such as Figo, Aspire and EcoSport are exported to around 40 countries. Ford India’s product line comprises of sedans, hatchback and SUVs. The company has recently introduced its iconic model Mustang in India.

While it may just not appear from its looks, the Ford Endeavour recently underwent a substantial update. So we get our hands on the 2020 Ford Endeavour to find out if it still lives up to the...

The new 2019 Ford Figo facelift is here and we got a chance to get behind the wheel! It gets a bunch of updates to the looks, features and gets a new 1.2-litre dragon petrol engine as well. Here's...

We went to Jaisalmer to meet the new facelifted version of the 2019 Ford Endeavour and drive it on the Thar desert. The SUV comes with several exterior and interior updates, so, let us walk you...

The 2018 Ford Aspire facelift is a smarter, well-engineered, feature rich car and it passes the biggest test of them all - of being a great city car! Read our review to know why.

Ford relaunched its much-loved and awarded 1.0-litre EcoBoost engine in India with the new EcoSport Titanium S variant. The SUV comes with premium styling, smarter features and a sun-roof as well.

Looking to buy a Ford Freestyle? Here is our review of Ford's latest model, with the 1.5-litre diesel engine.

A few years ago, the hottest growing segment (in terms of launches) was the cross-hatchback segment. Strangely though, for a country that loves its sub-compact SUVs, cross-hatchbacks haven't taken...

Ford has jumped into the fray with a cross version of its Figo hatchback, albeit with a lot more changes thrown into the mix with the all new Ford Freestyle.

Ford has reintroduced the EcoSport with a facelift after making us wait for a very long time. Since debuting at the LA Auto Show last year, the new EcoSport has been the talk of the town since we...
Read More Expert Reviews 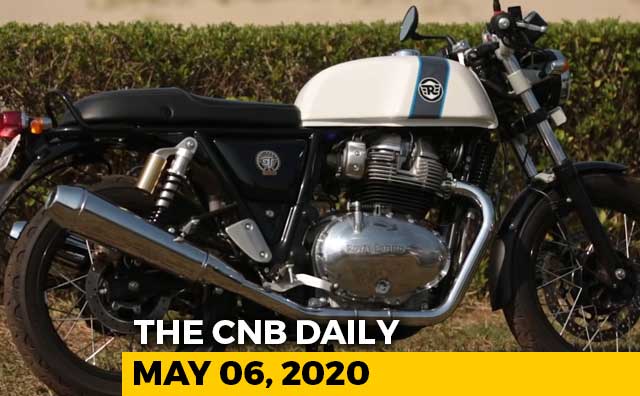