Other Upcoming Volkswagen Model is Taigun 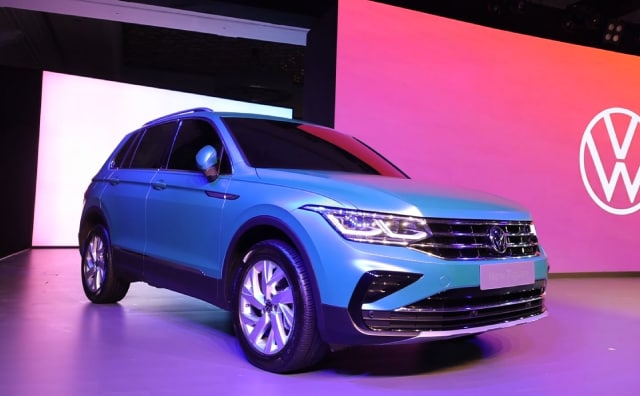