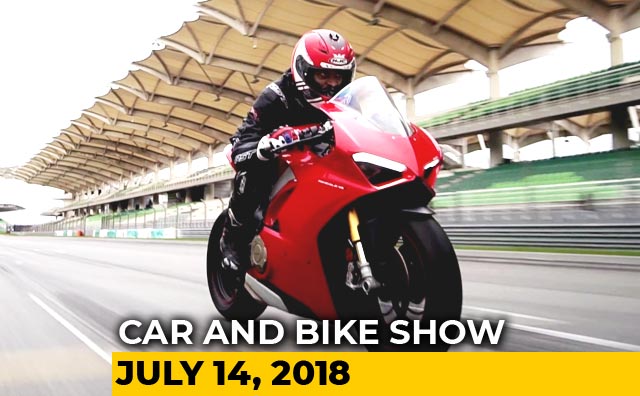 It's been a long wait for this one but Ducati's mighty four-cylinder offering is finally here and The Ducati Panigale V4 is the company's first ever four-cylinder and replicates the technology from its MotoGP bike on the road going offering.

Power comes from the 1103 cc 90-degrees, V-Twin engine that makes 211 bhp at 13,000 rpm and peak torque of 122 Nm at 10,000 rpm. Power can be further boosted to 220 bhp, while weighing just 195 kg. Ducati says the Panigale V4 is its most advanced bike to be developed and is loaded with multitude of electronics to keep it sober on tarmac.