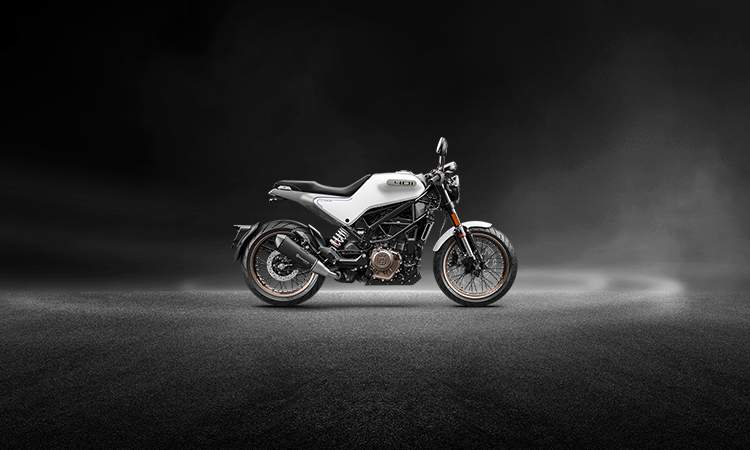 KTM-owned Swedish motorcycle brand Husqvarna is slated to enter India soon and will be bringing its motorcycle range to the country. While the launch still some time away, the manufacturer's much-awaited offerings Husqvarna Vitpilen 401 and Husqvarna Svartpilen 401 have been caught testing in the country. Both motorcycles were showcased as concepts at EICMA 2016, while the production version arrived a year later and have already been launched internationally.

The Husqvarna Vitpilen 401 shares its underpinnings with the KTM 390 Duke and borrows the Trellis frame and the single-cylinder engine. The output from the 373 cc single-cylinder engine is 43.5 bhp and 37 Nm of peak torque and will get the same 6-speed gearbox. There will be ride-by-wire offered as standard fitment. The minimalist style stands out with the slim round LED headlamps, circular digital console, and unique fuel tank design and spoked wheels.

Other Upcoming Husqvarna Models are the Svartpilen 125 and Norden 901 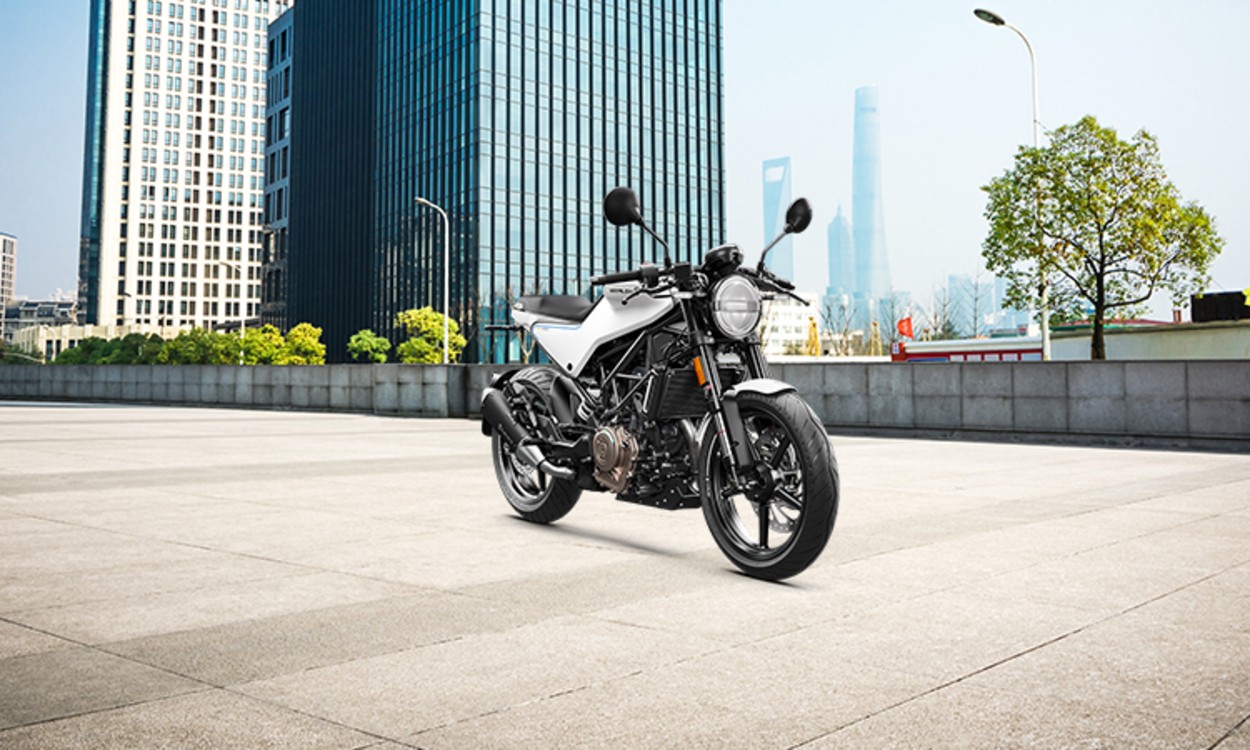 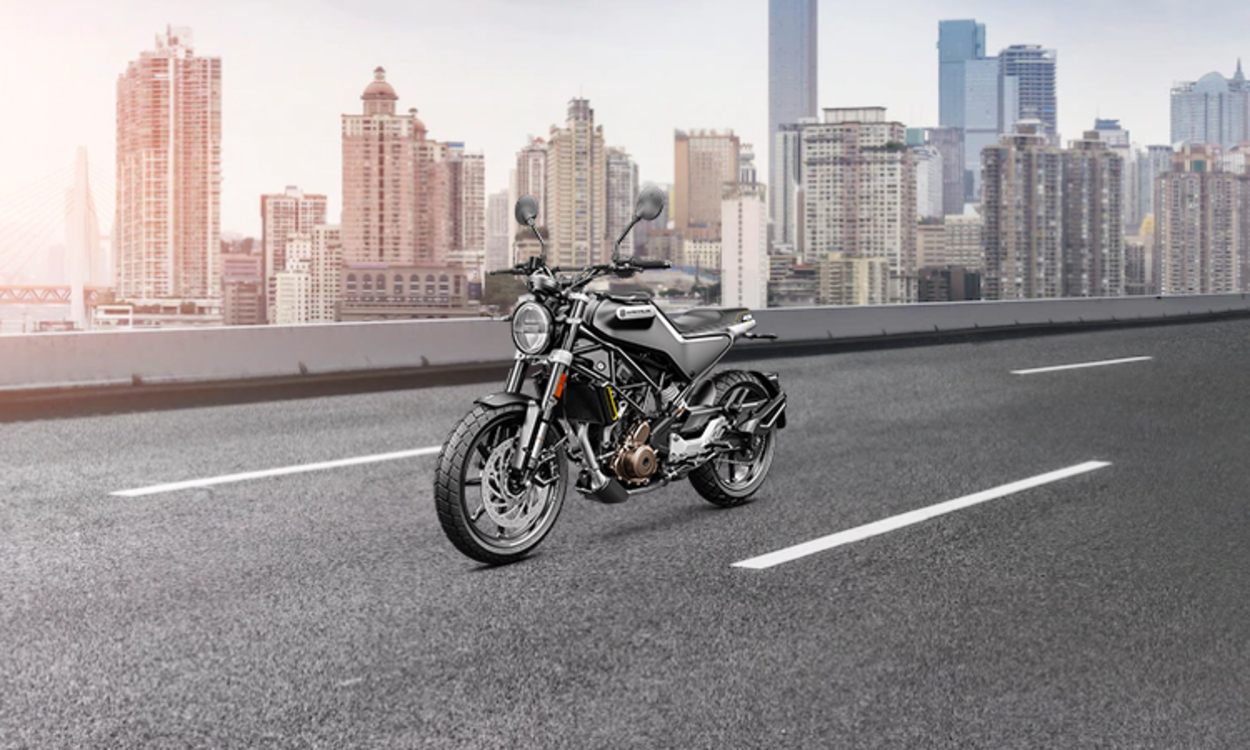