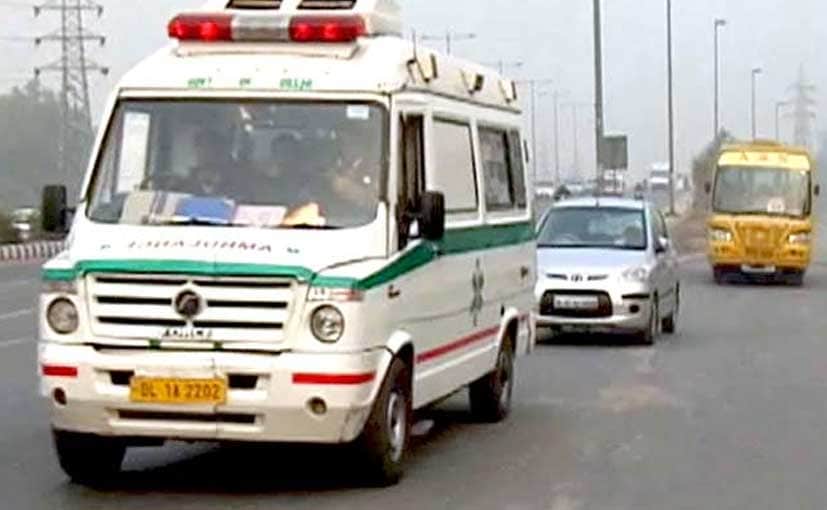 World Trauma Day is marked on the 17th of October each year around the world. It is a day aimed at showcasing the need to prevent deaths and disabilities caused by accidents. Having pushed the agenda on road safety, also regularly covering stories on road accidents and the lack of apathy that often leads to deaths we decided to dig deeper.

When an accident happens, usually people gather and either lend a helping hand or call for help. But on Indian roads where 400 deaths happen per day, victims are often left without any help. In August this year, 36-year-old Matibool, who worked two jobs to sustain his family lay bleeding on the road for over an hour in Subhash Nagar, West Delhi.

CCTV footage showed 140 cars, 82 three-wheelers, 181 bike riders and 45 pedestrians passed the dying man without helping. Doctors said had he been taken to a hospital, he would have lived. The apparent lack of apathy troubles people, invokes debates but still gets repeated often. But the 'new low in the lack of apathy' is not just the lack of compassion but an entire system that weighs in against helping accident victims.

Golden Hour - the period immediately after an accident is a crucial factor in trauma cases. In a country where manoeuvring through traffic even for an ambulance is not easy, the role of by-standers and emergency staff (like PCR vans and fire squads) is vital - and yes every second counts. Dr Arun Prasad, neurosurgeon at Apollo Hospitals says, "We have trained about 2000 policemen in the NCR region with basic first aid techniques that are handy until an equipped ambulance reaches the spot. We are hoping to extend such training to schools, security agencies and media because it is often they who reach the spot first."

With poorly equipped and slow to arrive ambulances, the need of the hour is a Good Samaritan. Doctors say, often all they need to do is provide first aid and assure the victim that medical help is on its way.  Prompt evacuation, checking pulse, providing CPR and doing a jaw thrust are some key techniques that doctors and paramedics explained and demonstrated to us. Usually after an accident, it is important to ensure the victims are able to breathe. Dr JC Passey, Director Lok Nayak Hospital says, "After an accident often the tongue rolls back blocking the airway. As a by-stander, all one has to do until paramedics arrive is:  lift the jaw and chin and that will prevent the tongue from rolling back and allow passage of air."

India accounts for one-fifth of global deaths due to road accidents. One million people are killed and over 20 million hospitalised each year. In 2015, at least 1.5 lakh (150,000) people died due to road accidents in India. Statistics that raised concerns for a government that lost a cabinet minister in a car crash in 2014. Nitin Gadkari, Road Transport Minister set a goal to reduce car fatalities by 50% by 2020. This trauma day, lets pledge to be safe on the roads, stop and lend a helping hand.