It is the only system of its kind in Asia as solutions by Waymo and Cruise have been deployed in North America. 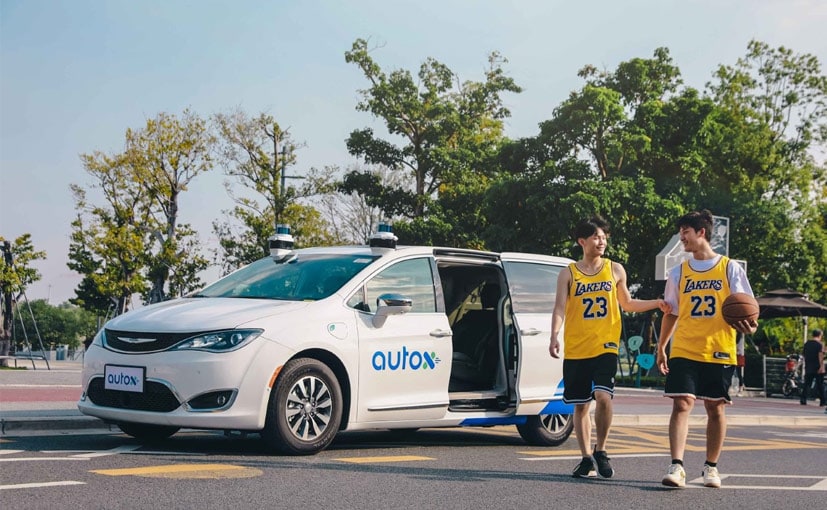 Joining the likes of Waymo and GM's Cruise, Alibaba backed autonomous car technology company AutoX has deployed driverless robot axis on the roads of Shenzhen, a first of its kind venture for the Chinese market. It had been testing the technology in Shenzhen for a while which also has the highest population density in China. AutoX has also released a video for the same. In the video, its robotaxis which don't have a driver have the ability to navigate around illegally parked vehicles and loading trucks on the road, slows down for pedestrians and scooters and even handles construction sites making unprotected U-turns. It is an impressive demonstration of the capabilities of the platform, to say the least. 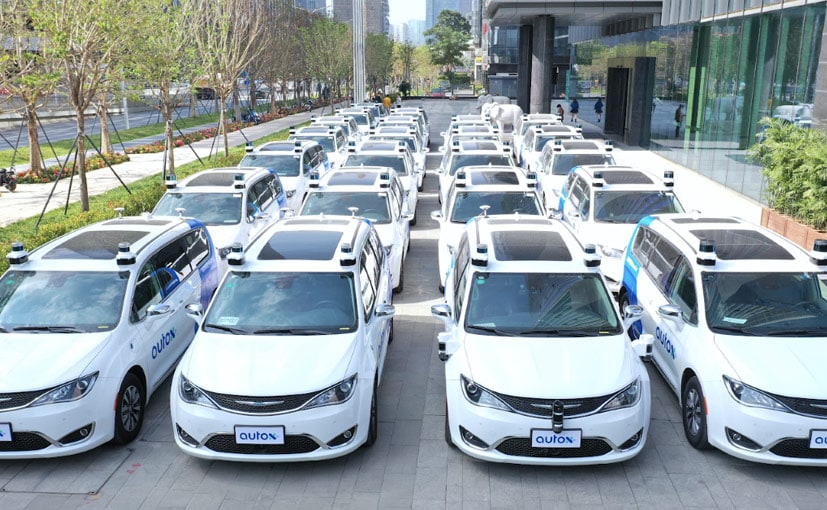 The robotaxis are leveraging the 5th generation autonomous system which has been tuned for deployment in urban conditions. It has an upgraded sensing technology which can detect complex traffic scenarios as demonstrated by the video. The cars in question are the same Fiat Chrysler Pacifica which is also used by Waymo. 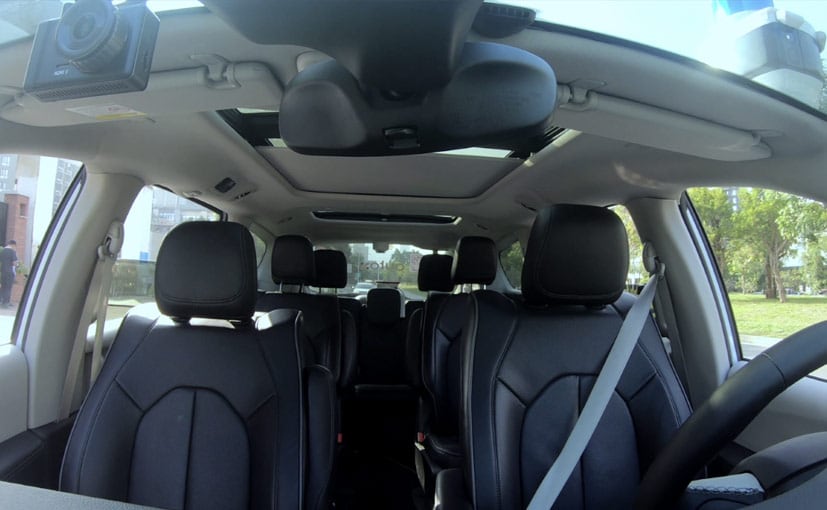 The system combines ultra-high-resolution cameras designed in-house by AutoX, with 2 LiDAR arrays on both sides of the vehicles and as well and 4D RADAR sensors. There are also multiple blindspot sensors to create a multi-sensor fusion surround vision that even spot small objects in a blind spot.

It is the only system of its kind in Asia as solutions by Waymo and Cruise have been deployed in North America. This also comes after AutoX became the third company after Waymo and Cruise to get a driverless permit from the California Department of Motor Vehicles.