The Citroen C5 X is essentially a mix of both wagon and SUV body styles and looks as radical as it can get, without looking over the top. 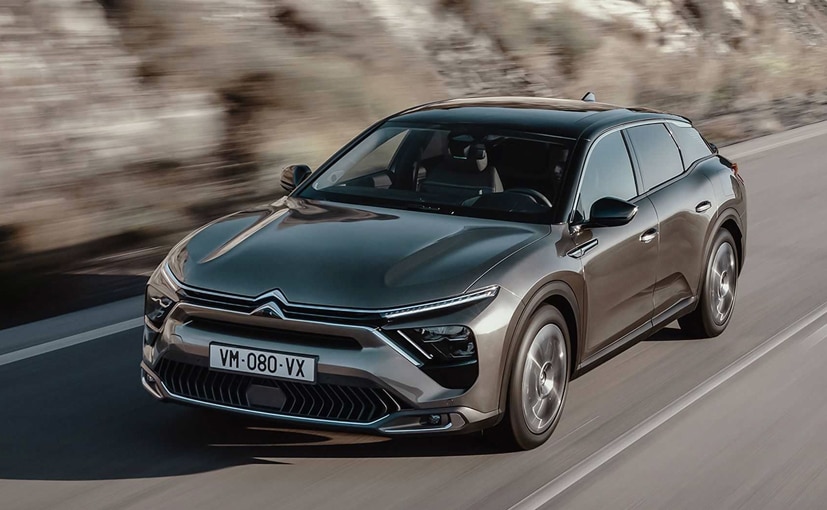 View Photos
The Citroen C5 X is the new flagship model in the family.

Citroen has gained huge prominence with its radical yet elegant design language. The Citroen C5 Aircross is one of the most sophisticated and stylish models on sale in India in a long shot, and globally, the French brand has now come up with yet another derivative of the C5 that makes a different statement altogether. The Citroen C5 X is essentially a mix of both wagon and SUV body styles and looks as radical as it can get, without looking over the top. The quirky styling takes inspiration from the futuristic looking 2016 Cxperience concept and even the cabin has been done in similar fashion. 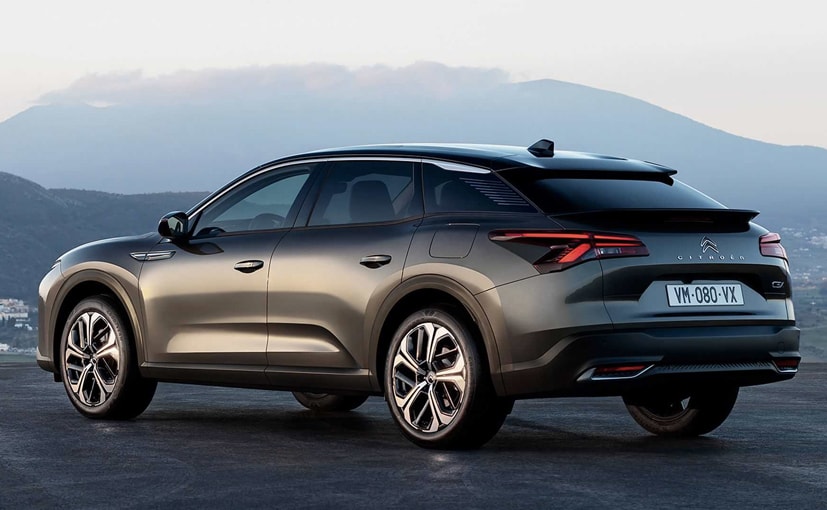 The design language of the new Citroen C5 X is inspired by the 2016 Cxperience concept.

The European essence is inevitable in the design language of this new range-topping model from the French carmaker, even more so than other models in the line-up, thanks to its three-in-one body configuration. The relatively flat roofline and long hoodline are typically what we see in sedans, but the elongated rear will instantly remind you of a wagon. And then of course, the tall stance complemented with bold and muscular front end and fenders bring in that SUV appeal quite aesthetically. That said, at 4,805 mm long, 1,865 mm wide, and 1,485 mm tall, the new C5 X is smaller than its German rivals. 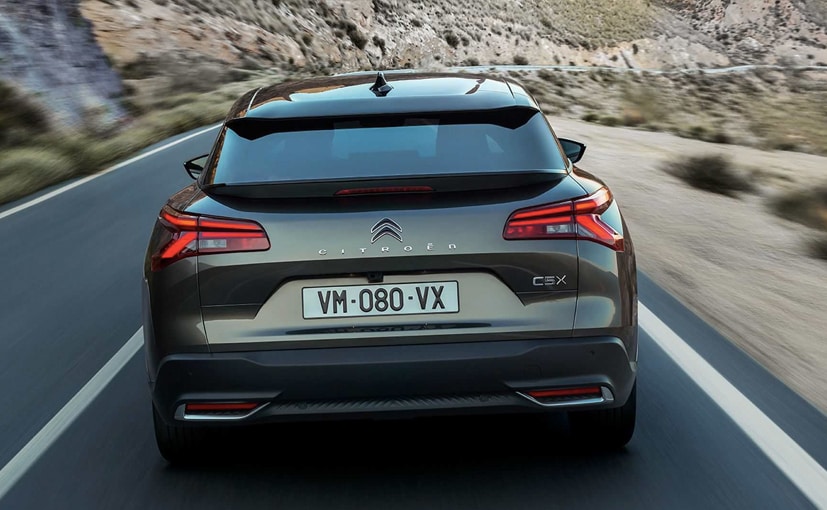 The rear of the Citroen C5 X will remind you of a station wagon.

Now as said, the cabin too looks equally contemporary in terms of contouring on the dash and overall layout. Then there's a 12-inch touchscreen for the infotainment and a generously sized head-up display that supports augmented reality. A fully digital instrument cluster is also on board, and you still have separate physical controls for the climate settings which is really handy for that one touch experience and physical appeal. Then, it offers 545 litres of cargo space which can be in-turn expanded to 1,640 litres after folding the rear seats for a flat floor. 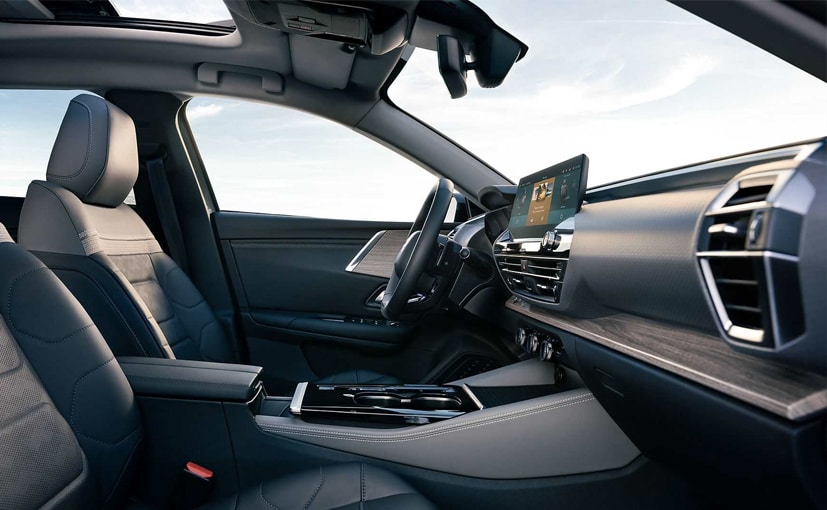 The the cabin of the Citroen C5 X looks equally contemporary in terms of styling.

Now coming to the powertrain options, there will be more than one on offer. A range of petrol engines are in the pipeline, but Citroen is more vocal about the the plug-in hybrid powertrain which will belt out around 225 bhp and will deliver over 50 km of electric range. With the combustion engine turned off, the PHEV model can clock 135 kmph which is not bad. It also gets the proprietary Citroen Advanced Comfort suspension as standard, while the plug-in hybrid version taking things up a notch featuring an active suspension setup. Citroen likes to call it Progressive Hydraulic Cushions, which along with those comfy seats, should deliver a "silky-smooth" ride even on rough stretches. The Citroen C5 X will rival the likes of the Mercedes-Benz E-Class Wagon, Audi A6 All Road and the Volvo V60 Cross among others in the European markets. But we still have no word from the brand about its India arrival.