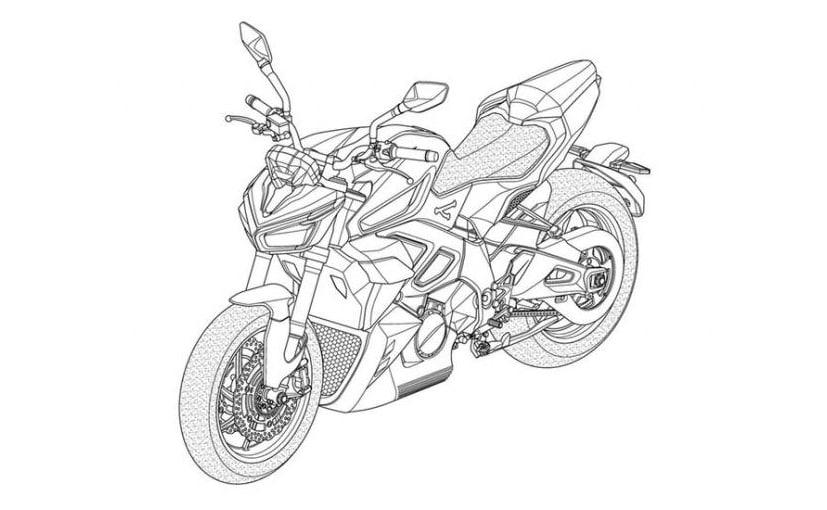 Taiwanese two-wheeler manufacturer KYMCO's concept electric motorcycle, the RevoNEX is all set to enter production, as latest patent images reveal. The RevoNEX may be an electric motorcycle, but it's designed to appeal to conventional internal combustion engine motorcycle owners, with a six-speed gearbox, clutch and design which is more in line with a conventional naked sport bike than an electric bike. The RevoNEX is a follow up to the 2018 KYMCO SuperNEX concept, that was a showcase of what KYMCO's future product line will look like. 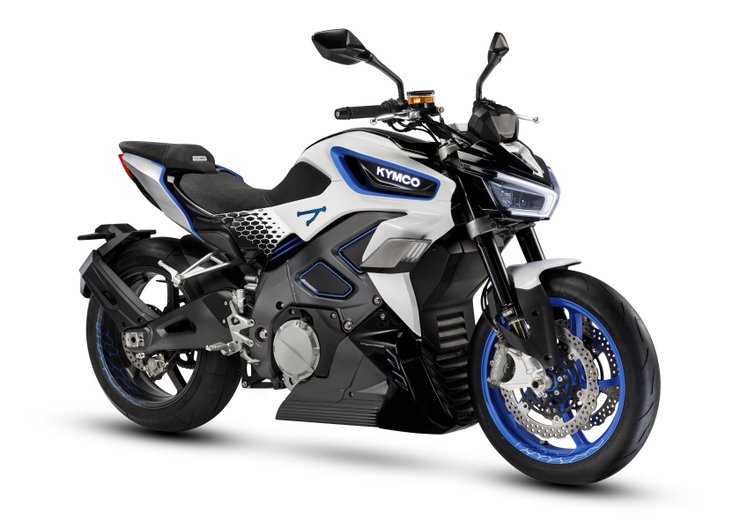 The KYMCO SuperNEX concept was unveiled at the EICMA 2018 show

The SuperNEX concept featured an electric motor with claimed acceleration of 0-100 kmph in just 3.9 seconds, and a top speed of 205 kmph. The hand-operated clutch and foot-controlled gear-shifter for the six-speed transmission. The gearbox and the ratios offer greater flexibility while also increasing rider engagement and familiarity to those used to geared petrol-powered engines. The bike also used what is called an "Active Acoustic Motor," described as a "multi-frequency acoustics generator that enhances the native sound of the motor." 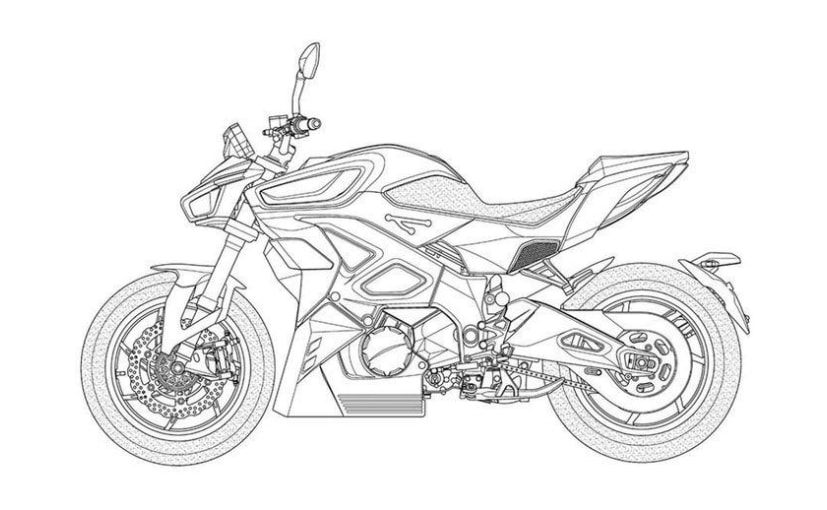 As the patent drawings reveal, the production model RevoNEX is expected to use high-spec parts, including Brembo brakes and Ohlins suspension. Another very striking part of the RevoNEX is its design. The design is almost identical to a conventional middleweight sport naked, and from what we can gather from the images, it certainly is one of the best looking electric motorcycles to have been designed till date. The parts of the fairing neatly cover up the batteries and electronics, making the RevoNEX a complete, well-designed motorcycle. With a concept showcased almost 2 years ago, and now the patent images showing an almost production-ready design, looks like it won't be long before the KYMCO RevoNEX is revealed in complete production form. We expect a launch sometime in the first half of 2020, with more details revealed in the next few months. 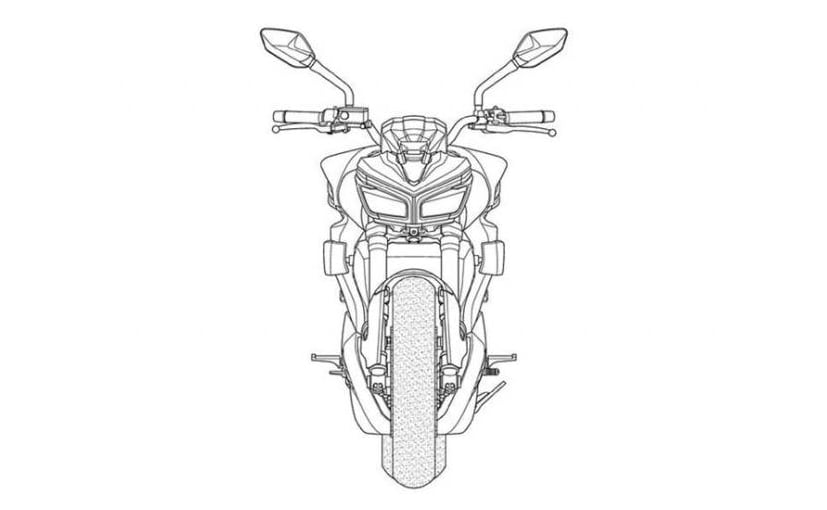 KYMCO, or Kwang Yang Motor Company Ltd, is a Taiwanese company that makes scooters, motorcycles and ATVs, and has production facilities across Indonesia, Malaysia and China. The company used to make parts for Honda and was founded in 1963 after splitting from Honda. In India, KYMCO has a partnership with electric scooter manufacturer Twenty Two Motors, to offer a range of electric mobility solutions in India. The partnership was formed in 2018, and a year later the brand under the name 22KYMCO, announced a manufacturing facility in Bhiwadi, Rajasthan, and also launched three scooters in India, including one electric scooter and two other scooters with internal combustion engines. There's no news yet of any plans of the RevoNEX being introduced in India, so we'll have to wait and watch where the 22KYMCO journey takes off from where it is today in India.