British brand Langden's 250 cc two-stroke is a part sportbike, and part cafe racer with an engine which makes 80 bhp power and 45 Nm of torque. 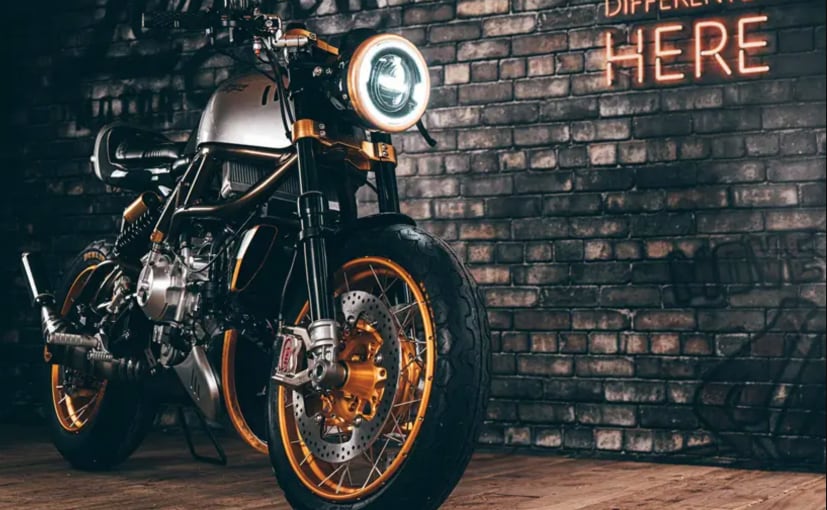 View Photos
The Langden 250 is a bespoke, hand-crafted two-stroke motorcycle

British motorcycle brand Langden Motorcycles is all set to unveil its 250 cc two-stroke motorcycle at the upcoming Salon Prive event at Blenheim Palace in the United Kingdom. The Langden two-stroke was revealed online earlier this year, and now the company has announced that production of the 100 first individually numbered bikes will begin in 2021 at Wigan near Manchester in England. Each bike will be hand-built, and 150 more of the two-stroke bikes are planned for production in 2022 and homologated for overseas markets. 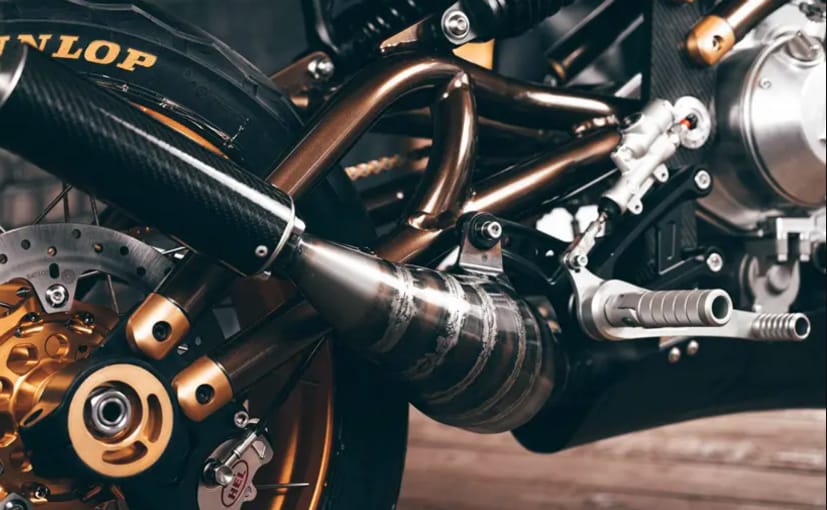 The 249.5 cc, two-stroke, v-twin engine will make 75 bhp of power and 45 Nm of torque with the engine revving to a redline of 14,500 rpm, and features a counter-rotating crank. The engine is built by Italian firm Vins, and is also used in the Vins Duecinquanta 250 sports bike. While emissions regulations are becoming ever more stringent across the world, the 250 cc two-stroke is able to meet those regulations partly due to its fuel-injection system, ECU-controlled oil injection, electronic exhaust valves and more. 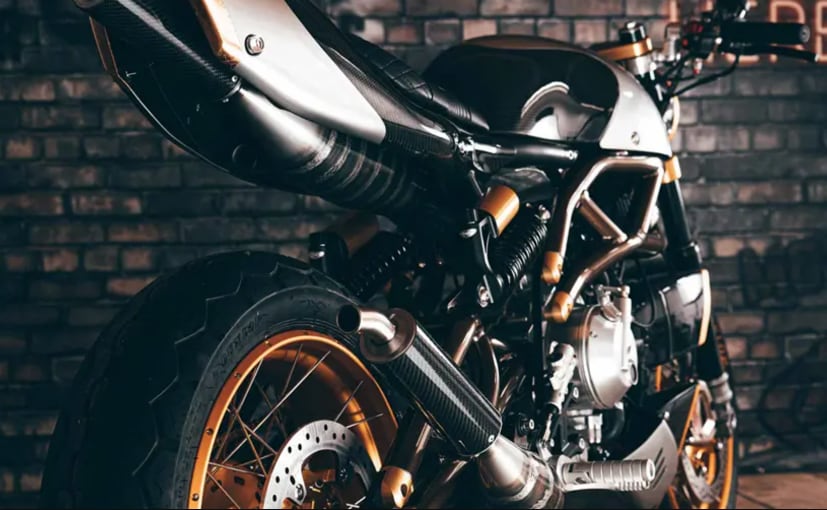 The engine is housed in an aluminium tube frame, and the bike gets carbon fibre bodywork, finished with hand-finished gold leaf detailing and top-spec cycle parts. Up front is an Ohlins 43 mm front fork, with compression, rebound damping and preload adjustment, and at the rear are K-Tech twin shocks. Pre-orders for the first 100 bikes have already been taken, and each exclusive two-stroke machine will be priced at GBP 28,000 (approximately ₹ 26.71 lakh under current exchange rates), plus VAT.

F1: Hamilton On Pole At Portimao Completing Mercedes 1-2
17 hours ago