Chinese brand Lifan's Hunter 125 is no longer listed on the company's official website, but the resemblance to the Ducati Scrambler cannot be missed! 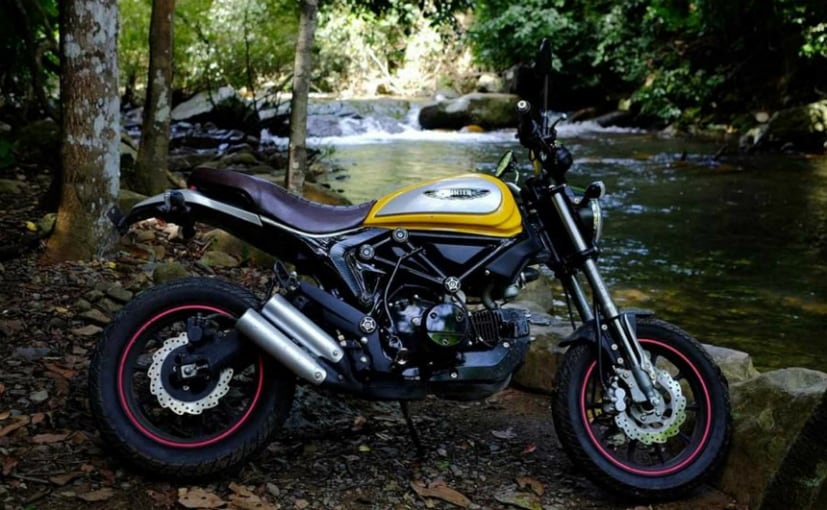 The Lifan Hunter 125, a bike which almost seems to be a photocopy of the Ducati Scrambler. So similar is the Hunter 125 to the Scrambler Icon, that the design, shape, and colours of the fuel tank, the flat saddle and even the rear fender are almost exact imitations of the Ducati Scrambler Icon. And just like the Scrambler, the Lifan Hunter 125 has a similar looking trellis frame, round headlight, and instrument cluster which all replocate the Scrambler's neo-retro design. The licence plate holder, tyre tread design, indicators and the upside down front fork also look like copies of the Scrambler's equipment. 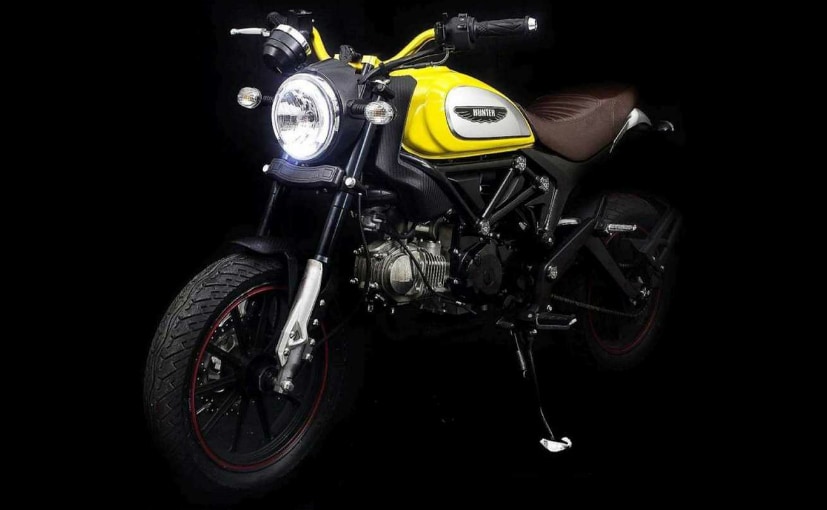 The Lifan Hunter 125 is powered by a 125 cc, fuel-injected engine 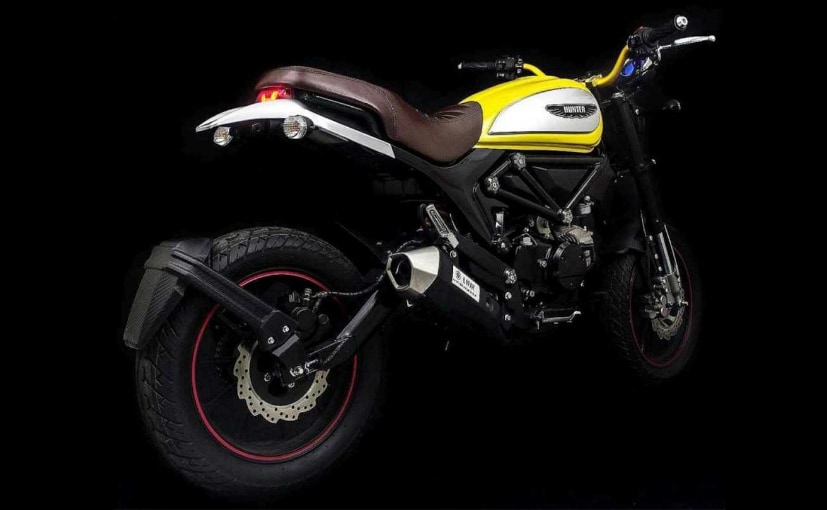 So far, there's been no such news of Ducati initiating copyright violation steps against Lifan, but the issue of Chinese brands imitating European designs has been more common, across both motorcycle and passenger car brands. Recently, another Chinese entity, registered under the name of Chen Huang, showcased a scooter design closely resembling the Vespa. The design has since been judged as invalid by the European Union Intellectual Property Office (EUIPO).