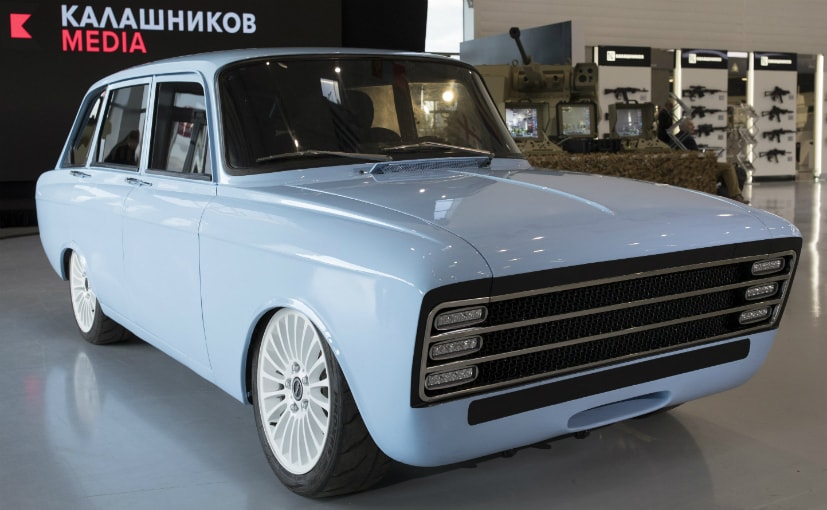 Kalashnikov, the makers of the famous (or infamous) AK-47 Assault Rifle has just showcased a new electric car. Yes, you read that right. Called the CV-1, the 'supercar' as claimed by the machine gun maker was unveiled in Moscow yesterday. Based on the body of the IZh 21252 Kombi, a Soviet era station wagon from the 1970s, the new CV-1 plans to take on the gold standard in electric cars today - Tesla. But while the Model 3, the most affordable vehicle in Tesla range gets from 0-100 kmph in 3.5-seconds, the CV-1 takes a more relaxed 6-seconds to get the job done. 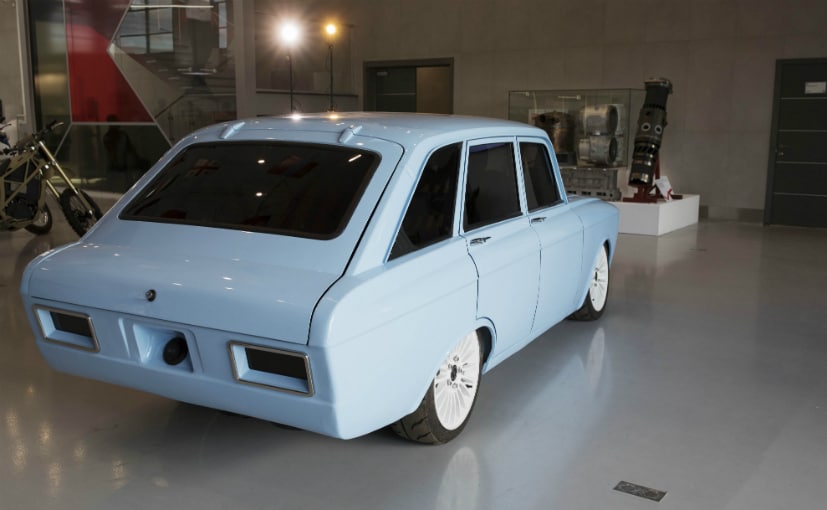 The CV-1 also claims to have a 200 mile or 320 km range on a single charge, which incidentally is also less than the 220 mile or 355 km range you get on the Tesla Model 3. In a statement, the weapons manufacturer turned automaker said that the new CV-1 had a number of complex systems that would "let us stand in the ranks of global car producers as Tesla". 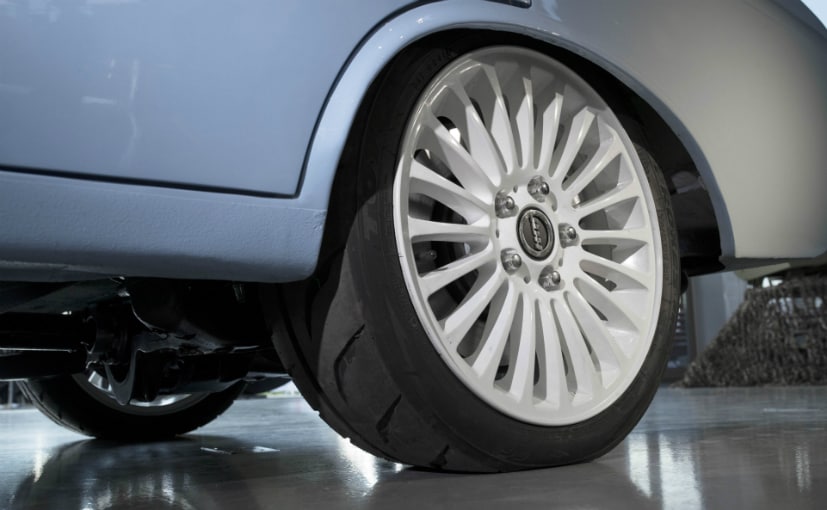 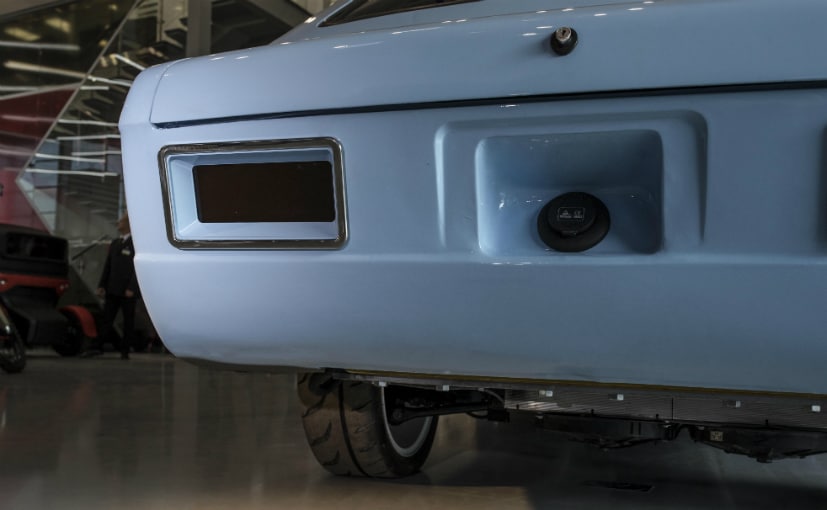 Kalashnikov also stated that the final version of the car will have more performance and will have better range as compared to this first prototype. Kalashnikov has not revealed any other specific details about the car, like a launch schedule or a price range but with a retro revival in full force across various facets of daily life around the world, we are sure there will be atleast a fair few buyers for this electric, brick-like designed car. 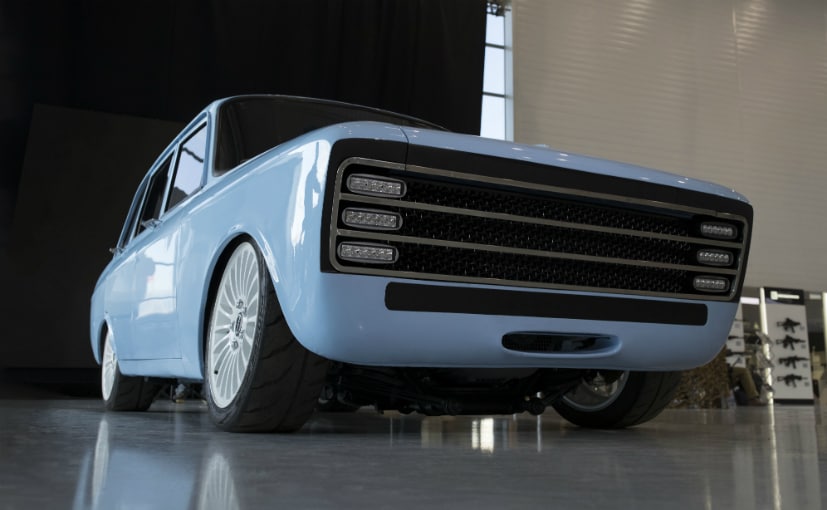 With Kalashnikov branching from weapons into various other consumer goods - like cell phone covers and even umbrellas, personally, we don't really know what to make of this attempt at electric mobility but look forward to seeing a production ready version of the model soon. And yes, it does look like it can take on a Zombie army!