McLaren 720S, Jeep Gladiator, Range Rovers And More Cars That Stunned Us In Hobbs And Shaw

From the swanky McLaren 720S to a modified and autonomous Triumph Street Triple RS, here are all the fast and furious machines featured in Hobbs And Shaw. 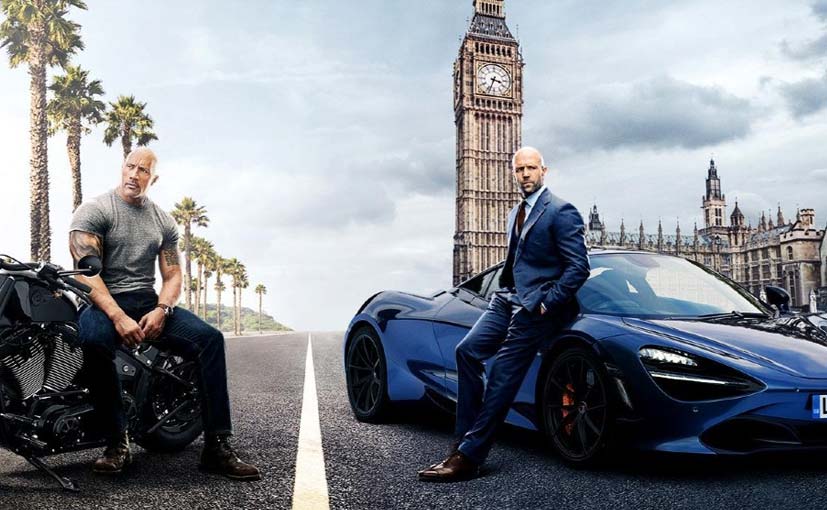 View Photos
From the swanky McLaren 720S to a modified Triumph Street Triple RS, Hobbs And Shaw had everything

Ever since we first saw the trailer of the new F&F spin-off - Fast & Furious Presents: Hobbs & Shaw, we knew that an action and stunt packed movie was coming our way. And like all the movies in the franchise, the cars were going to be at the centrepiece of this movie as well. So, when motorheads like Jason Statham and Dwayne Johnson (The Rock) are involved, some serious and mean hot performance sequences are guaranteed. The trailer already reveals a number of exotic wheels including the McLaren 720s, Triumph Street Triple RS, Land Rovers and a range of hot American muscle.

We at carandbike are not movie critics, so we aren't going to give you a review. Instead, we are here to just take you through all the hot performance machines that feature in the newly released film. 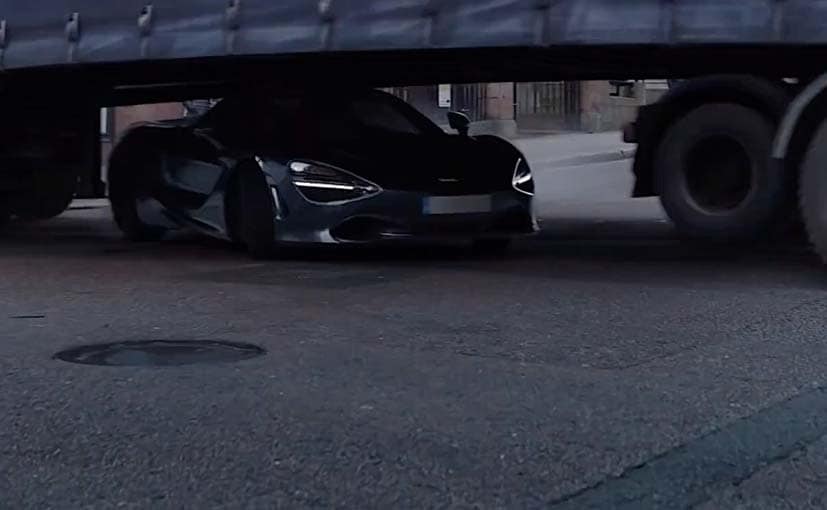 Deckard Shaw, Jason Statham's character, was seen unleashing the full potential of the McLaren 720S on the streets of London

Shaw's are known for their taste in cars and Deckard Shaw (Statham) opens the movies swiftly taking out the 720s of its garage. The supercar which uses the M840T 4-litre V8 engine is seen putting all its 700 horses in action in the chase scene and you will love the detail shots of the engine and suspension along with the DRS when it's activated. 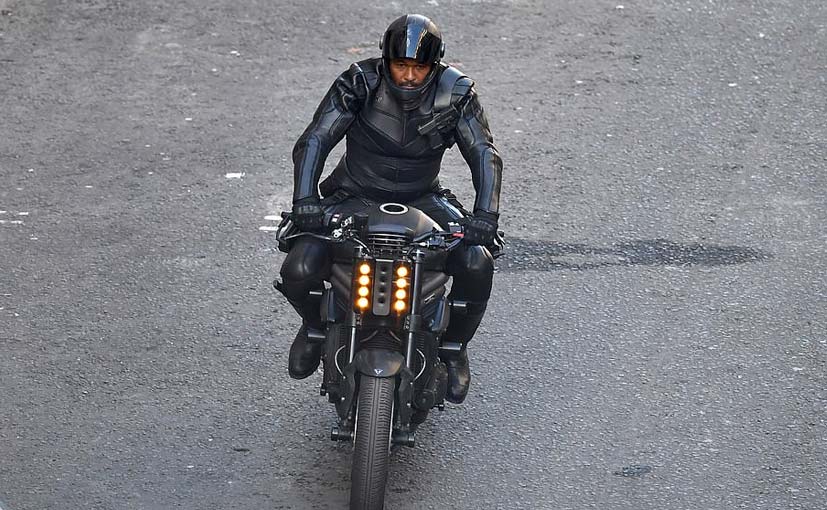 Here's a stunt double of actor Idris Elba on a specially modified Triumph Street Triple RS, which was shown to have autonomous capabilities as well

The Street Triple RS has not been used in its stock version and there have been quite a few modifications basically to go with Idris Elba's character and make it look as mean and evil as possible. Idris is seen pulling off some menacing stunts riding the Street Triple and there are some scenes which are sure to give you Goosebumps, like the one where he had a narrow escape ditching a Lorry while chasing the 720S. That said, in all those scenes where we see the motorcycle flexing and shrinking are just a good job done by the graphics team. 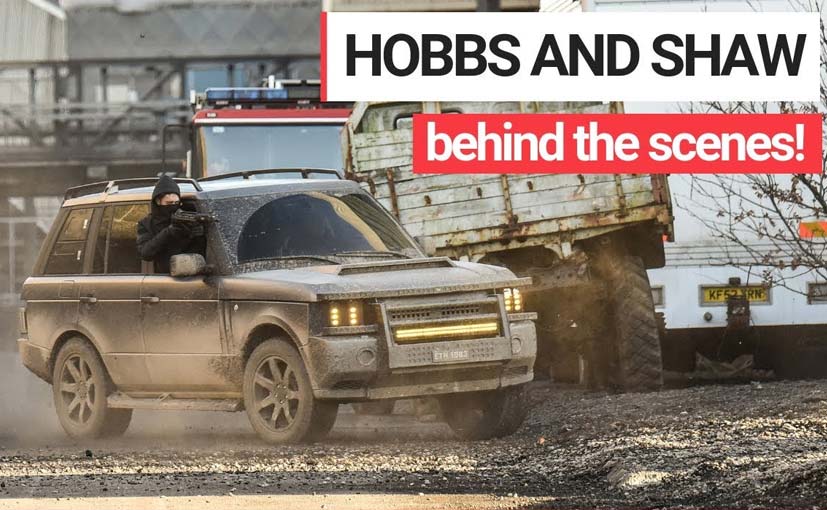 As in most of the cases, the Range Rovers in the Hobbs and Shaw are seen doing what they do the best. They are a part of bad man's (villain's) convoy and we can see them flinging in the air in almost every scene which involve car chase. All Range Rovers in the movie are finished in matte grey and get a unique LED headlamp set-up. As far as mechanicals are concerned, we can't confirm if they were the normal 3-litre iterations or the 5-litre supercharged models. 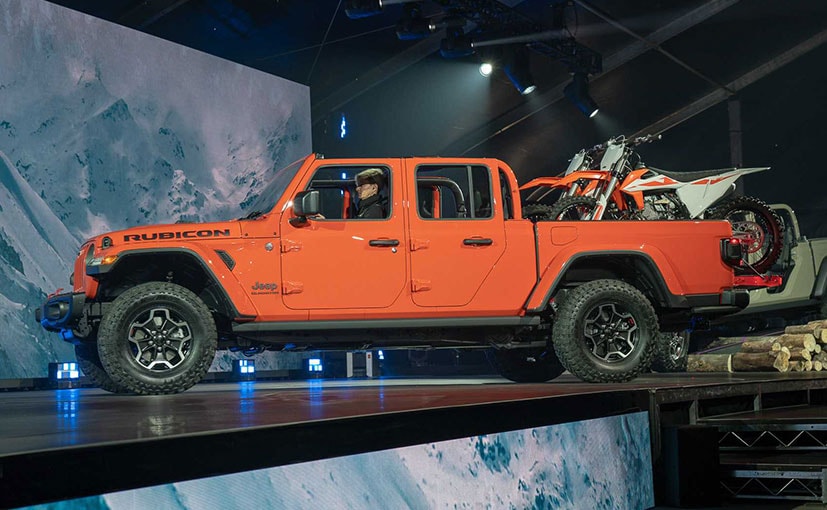 The Jeep Gladiator also had a little cameo in the movie and was used by the protagonists to drive to Hobbs, Shaw and Vanessa to Hobbs' home, in Samoa.

The Jeep Gladiator had a little cameo in the movie and was used to just drive Hobbs, Shaw and Vanessa to Samoa (Hobbs home) where Hobbs was going after 25 years to seek help from his brother who supposedly was the "best mechanic" in the world. The fun part? Hobbs was welcomed with a punch in his face which was hard enough to hurt that giant of a character. 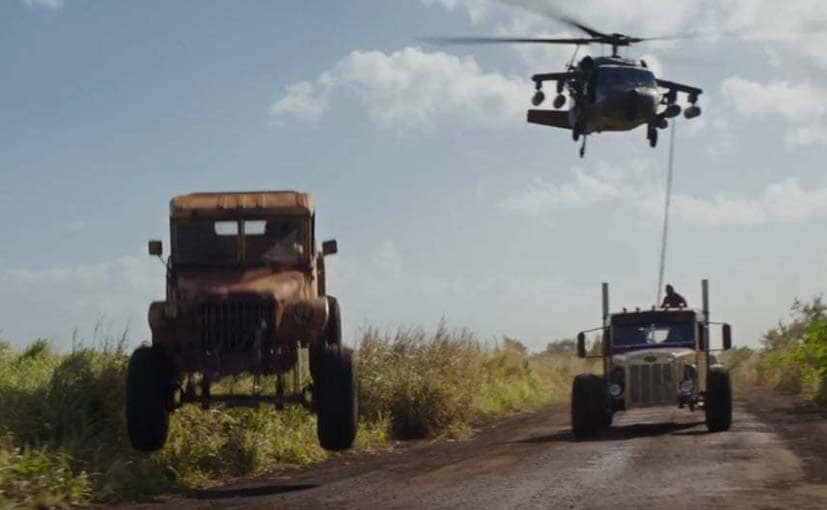 The climax of the movies was shot in Samoa where Idris came with the gang to take the infamous virus. Spoiler alert! Hobbs and Shaw decided to go old school (not that they had any better option) and that involved lots of old and rusting muscle cars and hot rods coming back to life. Shaw was seen driving the hot rod which had a winch fixed at the rear using which Hobbs took the helicopter down. Shaw's truck was assisted by three more hot rods to add-on weight and all of them together managed to take the helicopter down using the nitro boost in the end.