Over the years, Walker's foundation and friends have celebrated his life through his work on celluloid and philanthropy efforts, and now a documentary will be made chronicling the actor's life on screen and off it too. 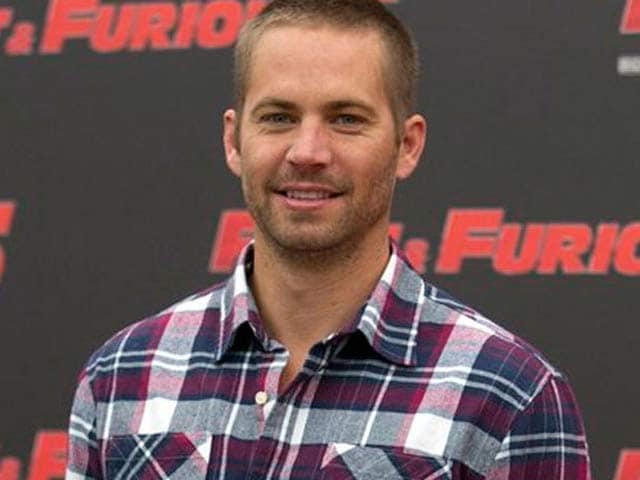 Actor Paul Walker's untimely demise November 30, 2013, left a void amidst his fans and auto enthusiasts as the petrolhead was gone too soon from the world. For car enthusiasts, Walker has been immortalised as Brian O'Conner from the Fast and Furious franchise, a character that was closest to Walker in real life too. Over the years, Walker's foundation and friends have celebrated his life through his work on celluloid and philanthropy efforts, and now a documentary will be made chronicling the actor's life on screen and off it too.

The documentary has been titled I Am Paul Walker, and will feature interviews with cast-mates and friends, highlighting his movie career, love for marine biology, and his philanthropic efforts in Haiti after the earthquake. A list of the cast to feature in the documentary will be announced at a later date.

The Paul Walker documentary is being produced by Paramount and Network Entertainment and is part of the I Am series. The documentary is being handled by Derik Murray, whose credits include handling similar-titled biographical documentaries including Bruce Lee, Steve McQueen, Evel Knievel, Chris Farley, and Heath Ledger, and more.

Walker's acting career began on the small screen before leaping mainstream movies such as Pleasantville, Varsity Blues, She's All That and others. The actor's film career had 42 acting credits to his name before passing away at the age of 40. His most famous role was that of Brian O'Conner in the Fast and Furious franchise.

Having been a core part of one of the biggest auto-themed franchise globally, Walker was always a car enthusiast much before his F&F days, and also owned the Always Evolving car shop and motorsport team with Roger Rodas. The actor's personal car collection was a delectable one which included the likes of 2011 Porsche GT3 RS, 2008 BMW M3, three 1995 M3, a 2004 GMC truck, and a 2006 Ford Crown Victoria.