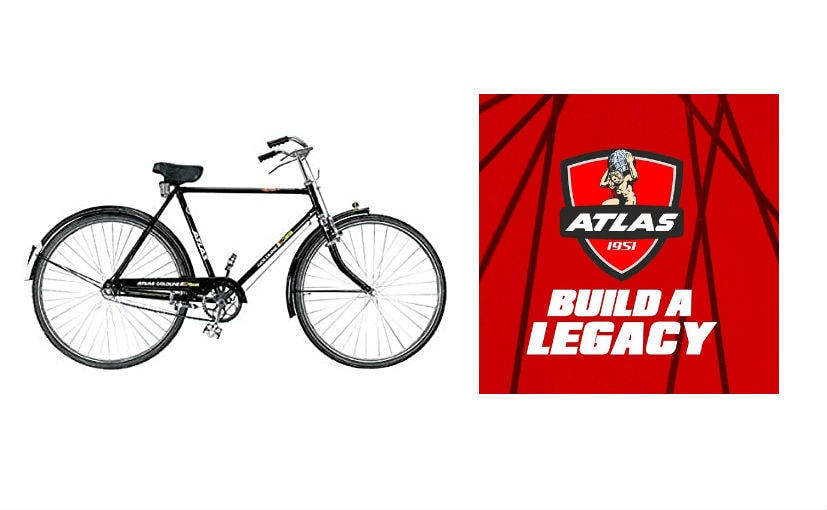 View Photos
The Atlas Cycles' Sahibabad plant has a production capacity of 2.4 milliion unit per annum

Once a name synonymous with bicycles in India, Atlas Cycles, announced the suspension of its Sahibabad plant on June 3, 2020. The irony wasn't lost on anyone as the closure coincided with World Bicycle Day. The Sahibabad (UP) plant was the last of the three facilities of the company to be closed after the Malanpur (Madhya Pradesh) facility was closed in December 2014, while the Sonepat (Haryana) plant was closed in February 2018. With the Sahibabad plant, the company laid off 431 of its remaining employees, even though the company says the closure is temporary.

Also Read: World Bicycle Day: Places You Can Cycle To Instead Of Taking Your Car Or Bike

Founded by Janki Das Kapur, Atlas Cycles started its operations 1951 in Sonepat before Hero Cycles and managed to produce 12,000 cycles in its first year of operations. The company commenced exports of its bicycles in 1958. But it wouldn't be until 1965 that Atlast Cycles would become India's largest cycle maker. At its peak, the company produced about four million bicycles annually. Atlas was the producer of India's first racing bicycle in 1978 and in 1982, the company was the official supplier of bicycles for the XIth Asian Games. 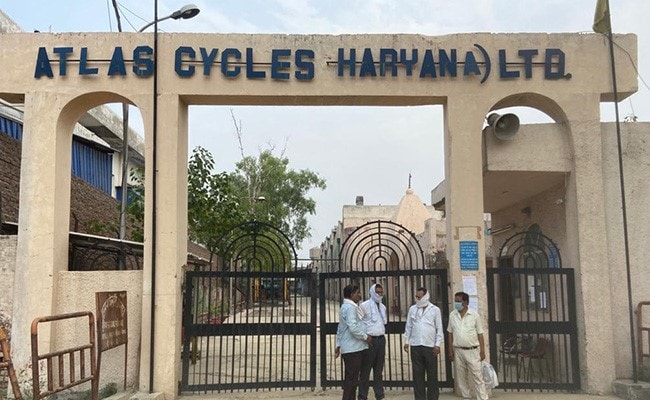 The Sahibabad facility was the company's largest in terms of production

Atlas Cycles was going through a rough phase when the ongoing Coronavirus lockdown added to the financial constraints, forcing the company to shut operations. A report by PTI quoted NP Singh Rana, CEO, Atlas Cycles "We have not been able to sustain and we are not able to gather funds to continue our day-to-day operations. So we put the operations (at Sahibabad) in suspension for a very temporary period. The coronavirus pandemic was another blow to us."

However, the bicycle maker was in losses since 2014 when it closed its Malanpur facility, followed by Sonepat. The Sahibabad plant, meanwhile, started in 1989 but had seen the workforce reduce over the years from over 700 in 2017. The plant is the biggest for the company in terms of production and an installed production capacity of about 2.4 million bicycles annually.

Nevertheless, Atlas Cycles insists that the closure is only temporary and the company will bounce back once it can raise about ₹ 50 crore by selling surplus land. Stating further, Rana said, "We have a lot of land bank. We are only looking for a small fund to run the day-to-day operations. We are just looking for ₹ 50 crore at the moment." At present, Atlas says the Sahibabad employees will be paid "lay-off wages" upon marking attendance daily. The company also maintains that it has not terminated any employees and the staff will return to work once the funds have been raised and the plant begins operations again.

While Atlast started producing bicycles that were basic or commuter-ish in appeal, the more recent years saw the company expand its portfolio to cater to the growing demand for recreational cycling. The company though was facing stiff competition from the arrival of foreign players in the market, while other Indian cycle makers also picked up the pace. Moreover, the shift to motorised transport and growth of entry-level level two-wheelers further weakened demand for Atlas bicycles in the rural segment.

The manufacturer's current portfolio comprises roadsters, mountain bikes (MTB), as well as cycles for women and children. Rana insists that the demand is very good in the market and the company's offerings are backed by a strong supplier base and dealer network.