Hudson died at age 69 after succumbing to injuries sustained in a 250 mph (402 kmph) record-attempting crash. 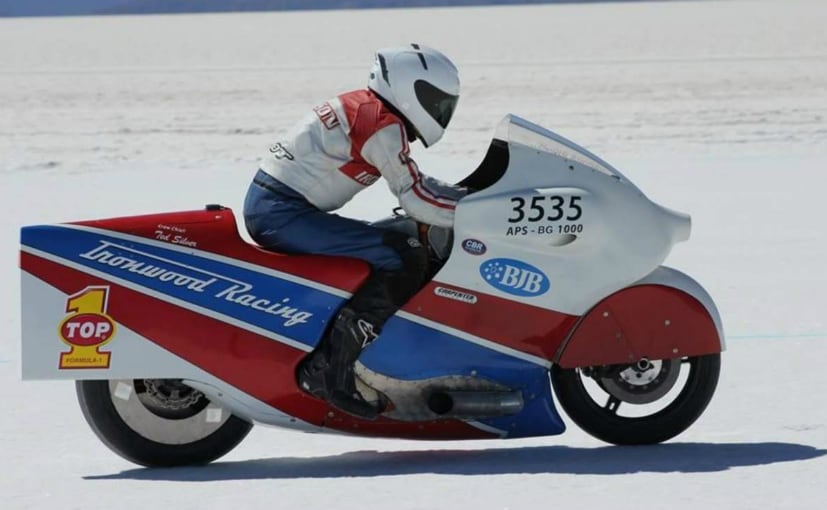 World Land Speed Record Holder Ralph Hudson has died at the age of 69 after succumbing to injuries sustained in a 400 kmph record-attempting crash at the Bonneville Salt Flats. Hudson was competing at Bonneville Speed Week in an official Southern California Timing Association (SCTA) record attempt on August 14, 2020 when a gust of wind at over 400 kmph reportedly caused him to lose control of his motorcycle, and crash. Hudson was initially stabilised while being treated for serious injuries at Intemountain Medical Center in Salt Lake City, but lost his life as a result of his injuries on September 6, 2020. 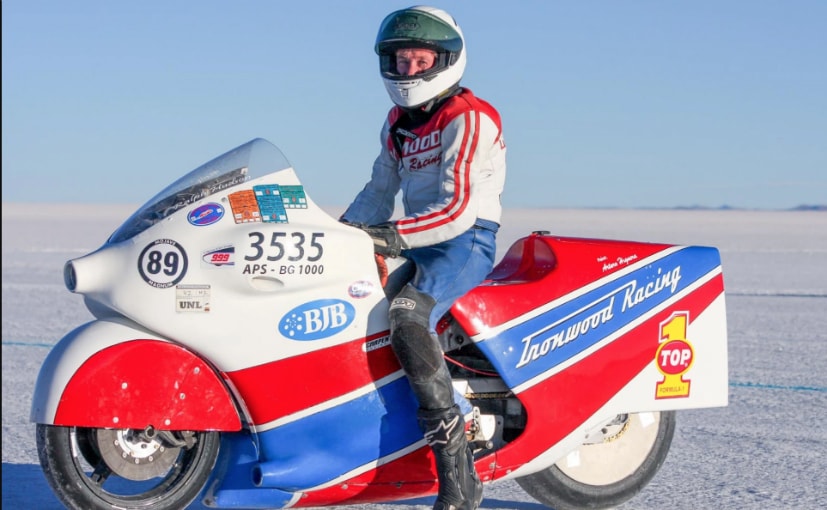 Hudson made the fastest pass ever recorded on a non-streamlined motorcycle, clocking 304 mph (489 kmph) in 2018

Hudson made the fastest pass ever recorded on a non-streamlined motorcycle, clocking 304 mph (489 kmph) in 2018 at Bolivia's Salar de Uyuni, the biggest salt flat on the planet. In land speed record attempts, a fast pass has to be supported by doing it in the opposite direction; as a way of cancelling out wind assistance. Hudson's two-way average was 297 mph (478 kmph), just short of the 300 mph official record he was looking to set.

On August 14, 2020, Hudson was at Bonneville, going for a SCTA record. And just after clocking a timed mile speed of over 250 mph (402 kmph), a gust of wind caught his bike, sending it into a high speed wobble and eventually a crash. He is survived by his son David and girlfriend Leslie Murray. Hudson had made plans to return to Bolivia in future in an attempt to achieve the career landmark.