The Zongshen Cyclone RX6 will be based on the Norton 650 cc parallel-twin engine. In 2017, Norton signed an agreement with Zongshen for that engine. 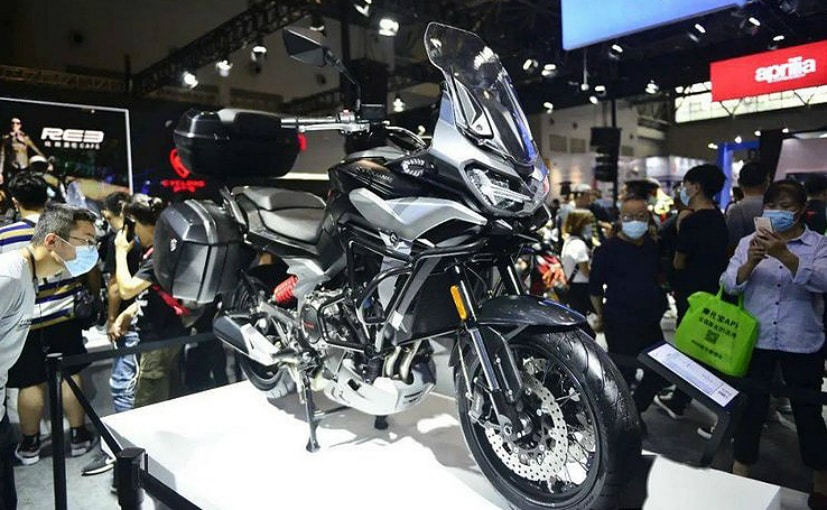 Chinese motorcycle brand Zongshen unveiled its upcoming Zongshen RX6 adventure bike at the China International Motorcycle Trade Exhibition (CIMA) show in Chongqing. The RX6 is the made-in-China motorcycle featuring the Norton 650 cc parallel-twin engine, and from the looks of it, Zongshen is heading closer to production of the RX6. In December last year, Zongshen showed a prototype of the RX6, two years after signing a licencing deal to use Norton's 650 cc twin. The latest version of the RX6 show the way the project has evolved, and it looks quite close to the final production model, which is likely to be revealed next year. 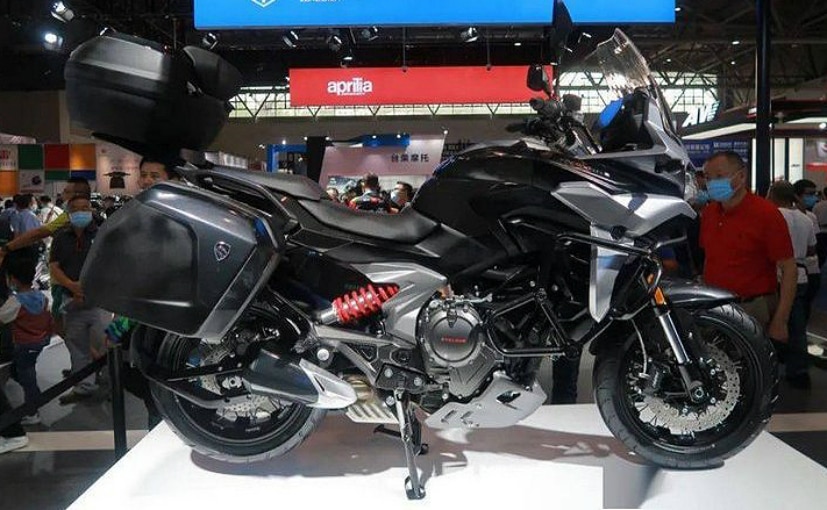 The latest version of the Zongshen RX6 features wire-spoke wheels in line with its 'ADV' design language. And now, Zongshen has revealed a few more specifications as well, with the Chinese version of the 650 cc parallel-twin engine making 70 bhp at 8,500 rpm and 62 Nm of peak torque at 7,000 rpm. The RX6 has a seat height of 820 mm, and a kerb weight of 215 kg. Suspension duties are handled by KYB units, and Nissin calipers offer braking, although top speed is rated at 180 kmph, possibly limited to that. 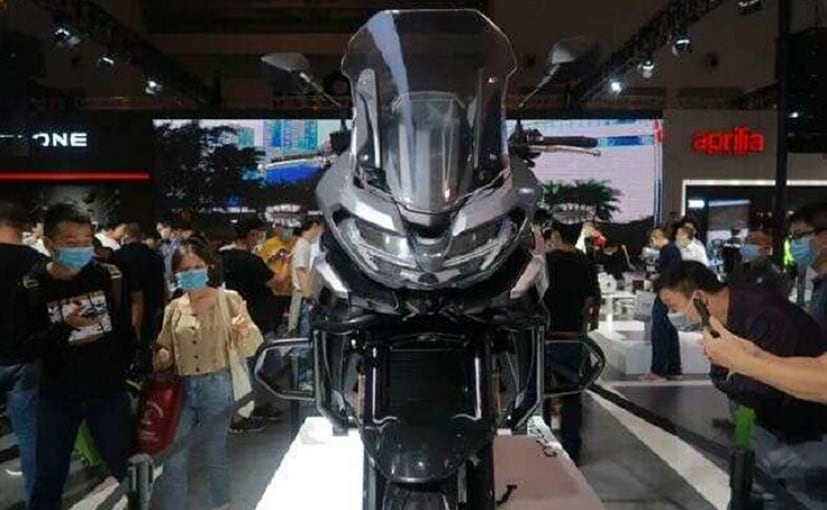 Zongshen is a Chinese automotive brand based in Chongqing, and manufactures motorcycles, quad bikes, generators and engines. In 2017, Zongshen signed a 20-year design and licence agreement with UK's Norton Motorcycles. Under the agreement, Zongshen will be able to exclusively use its own version of the Norton 650 cc engine to be used in for the 'Zongshen' and 'Cyclone' brands. Cyclone is a sub-brand of Zongshen associated with the premium end of the motorcycle segment. 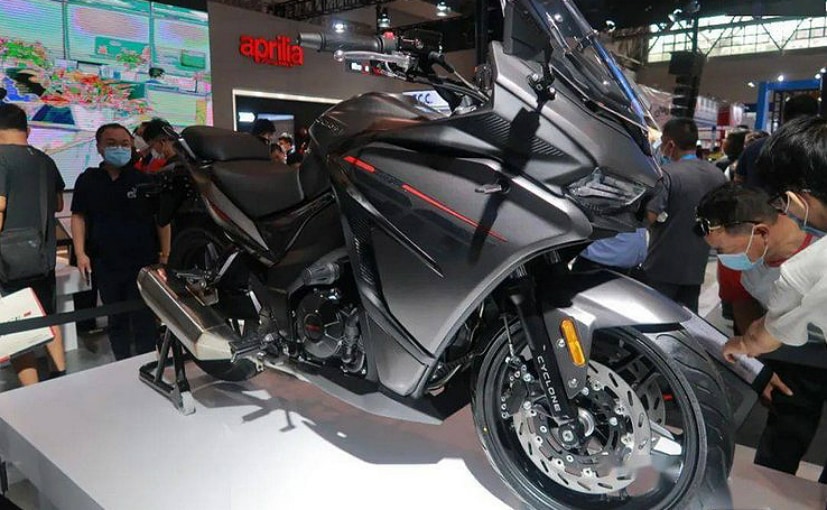 New-Gen Hyundai i20 Will Get A Sunroof
19 hours ago