The Chinese 650 cc motorcycle could be released even before Norton's own models based on the same parallel-twin engine. 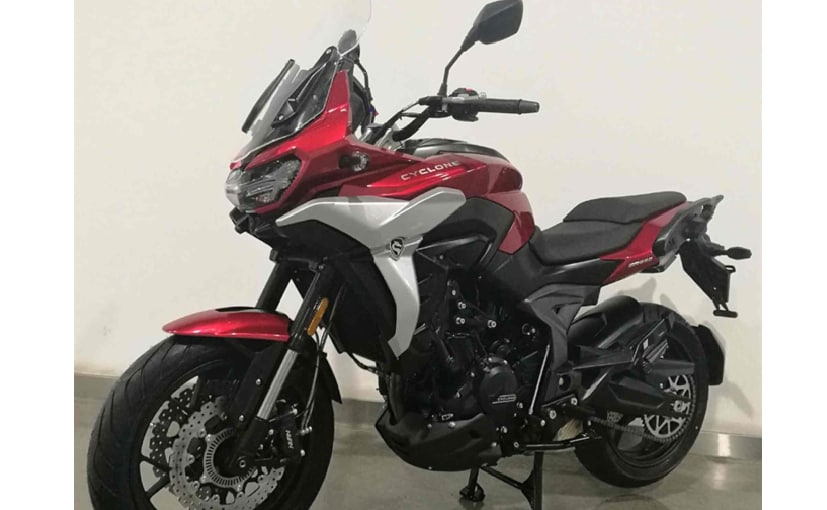 Chinese motorcycle brand Zongshen has officially revealed the production model of the Zongshen Cyclone RX6, and from the looks of it, Zongshen could well beat Norton to launch the first model based on the Norton 650 cc engine. In fact, Norton had big plans for a range of 650 cc parallel-twin models before the British motorcycle brand fell into a financial crisis. While Norton was acquired by India's TVS Motor Company in April 2020, and the brand is slowly rebuilding itself, Norton's 2017 'Design and Licence' agreement with the Chinese firm allows Zongshen to produce and use the engine in its motorcycles. The 650 cc parallel-twin engine was to be used in the Norton Atlas and Superlight models, but before those Norton models could reach production, the design of the engine was licensed to Zongshen under a 20-year agreement. Prior to its financial crisis before 2020, Norton had even presented prototype Superlight models in the Lightweight class of the 2019 Isle of Man TT, with John McGuinness, Peter Hickman and Davey Todd. While the Norton brand went to the brink of extinction, before being rescued and slowly being rebuilt by TVS, Zongshen has gone ahead with its own plans with the 650 twin. 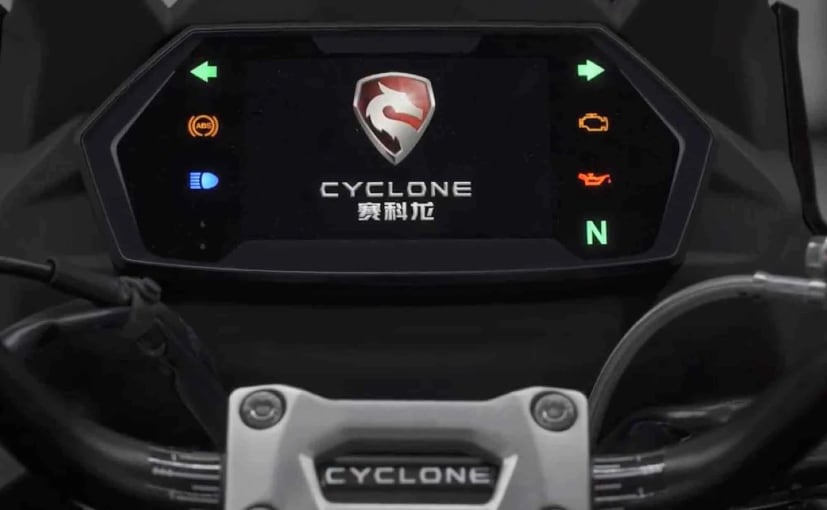 The Cyclone RX6 comes with all the latest features, including keyless ignition, Bluetooth connectivity and TFT screen

Two versions of the Zongshen Cyclone RX6 have been approved, one with cast alloy wheels, and the other with wire spoke wheels and longer suspension travel for a slightly more off-road style. Both are built around the same chassis and the Norton-designed 650 cc engine. The Cyclone RX6 looks well-built, and comes with all modern-day features, like LED lighting, TFT instrument console, with Bluetooth connectivity, electrically adjustable windscreen, a 21-litre fuel tank, and keyless ignition. Braking hardware is from Nissin, suspension by Kayaba, with Pirelli tyres and Bosch ABS. The only drawback could be the 245 kg kerb weight, which is on the heavier side. Zongshen is expected to offer the Cyclone RX6 in China and other neighbouring Asian markets, but India launch is unlikely, at least for now.

Norton's own version of the 650 cc parallel-twin will likely take some time, but it's something that will definitely be in the works. TVS has established a new state-of-the-art production facility for Norton, which will also double up as the brand's new headquarters. Initially, Norton Motorcycles will focus on fulfilling existing orders of 961 Commando models, which were placed before the TVS acquisition. That in itself is a commendable move to retain the brand's strength and loyalty, and going forward, the Atlas and Norton V4 could very well be on the production radar.