The newest manufacturer to arrive in the Indian electric mobility start-up space is the Gurugram-based Revolt Motors that will be introducing its first product in 2019. Founded by Rahul Sharma, who also co-founded Micromax mobile phones, Revolt Intellicorp has been set-up with an investment of around Rs. 400-500 crore and will commence operations with an electric and artificial intelligence motorcycle. The bike is slated for debut in June 2019 and will be manufactured locally at the company's facility in Manesar, Haryana. The Revolt facility has an installed capacity of 1.2 lakh units for the electric motorcycle in the first phase, which will be the more than enough to meet the young but growing demand for electric mobility at present.
Revolt Motors new AI enabled electric motorcycle has been under development for two years  The company also has an in-house R&D team, which has worked on the new A.I enabled motorcycle for two years, and has been worked on by the company's in-house R&D team. The upcoming bike will be enabled with an embedded 4G LTE SIM that will offer access to a host of features including vehicle telematics, navigation, cloud-based storage and location tracking and more. The Revolt electric motorcycle is expected to come equipped with a swappable lithium-ion battery pack promising a range of 150 km on a single charge, while the top speed will be restricted to 85 kmph.
While the battery and the electric motor will be imported on the upcoming Revolt bike, the battery management system and the electronic control unit have been designed in-house. In addition, Revolt Intellicorp will also address concerns over the charging infrastructure, especially in Delhi-NCR, which will be the first market for the electric bike. The manufacturer plans to have online sales along with on-ground dealerships and physical centres, while it will offer innovative charging solutions once the EV is launched in June 2019.

Revolt is eyeing a double-digit market share in the first few years of its operations across the two-wheeler segment. In the electric vehicle space, the company has limited competition from players like itself including the likes of Tork Motorcycles, Ather Energy, Twenty-Two Motors, Okinawa and more. With the electric mobility space growing rapidly, Revolt will certainly have the first player advantage for electric motorcycles.

Revolt India offers a total of 2 bikes. The list of Revolt bike models in the country comprises 2 commuter bikes. Some of the popular Revolt bikes in India include Revolt RV400, Revolt RV300. As of February 2021, Revolt has a total of 12 dealerships spread across 8 cities in India.Check Revolt price in India and also know Revolt on road price, read Revolt bike reviews, watch videos, compare Revolt bikes online with bikes from other manufacturers and get news alerts from carandbike.com 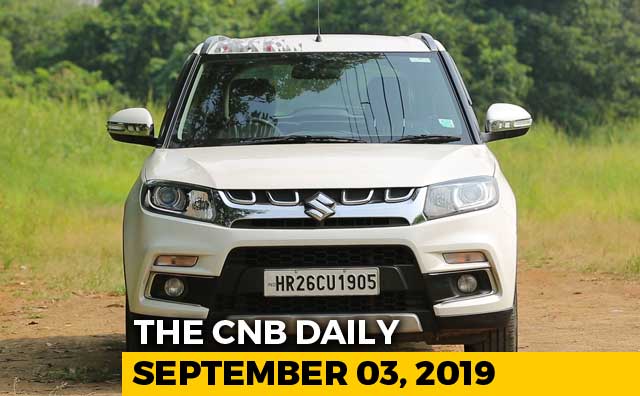