Japanese helmet manufacturer, Arai, which is one of the most noted helmet companies across the world, has launched a new range of sport touring helmets for 2021 called the Quantic. The new helmet is currently undergoing testing to meet the very stringent ECE 22.06 standards. 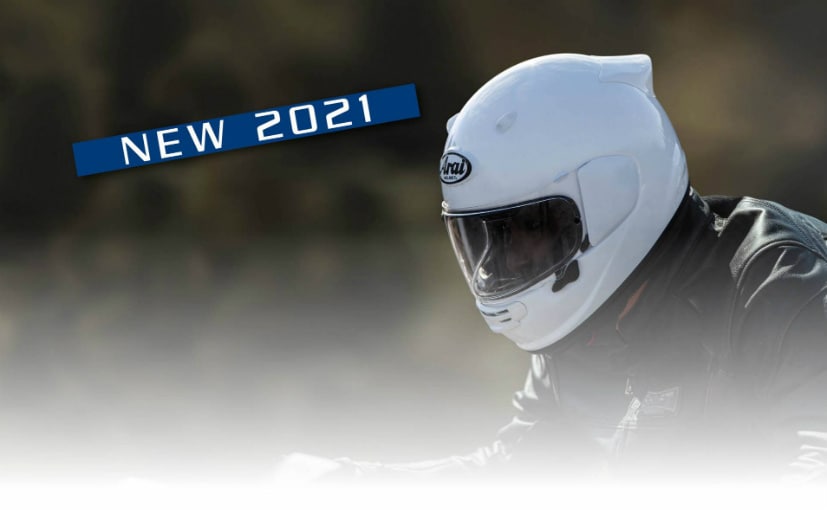 Arai is one of the most popular helmet manufacturers in the world and is known to make safe, durable, high end helmets, supplying to even MotoGP teams. The company introduced its new range of sport touring helmets for 2021 called 'Quantic' about a couple of weeks ago and at the time, it said that the Quantic helmets meet the new and most stringent ECE 22.06 helmet safety standards. The company recently issued a press release which says that the new helmet range is undergoing testing to meet the ECE 22.06 standards and the rating is yet to be confirmed. 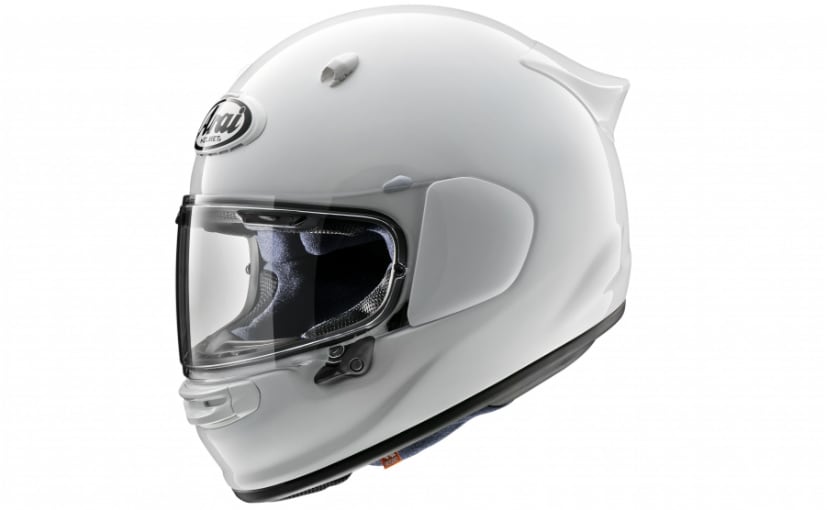 The new Arai Quantic helmet uses a peripherally belted laminate construction for the outer shell, along with an EPS liner as well. The Arai logo on the front is 3D and acts as an air intake along with the vents on the brows and the chin section. The company says that the air flow at about 48 kmph is close to 40 per cent and at 120 kmph the air flow is 7 per cent more. At the rear, helmet also gets a spoiler of sorts, which is inspired by the Arai RX-7V, a track-focussed helmet. 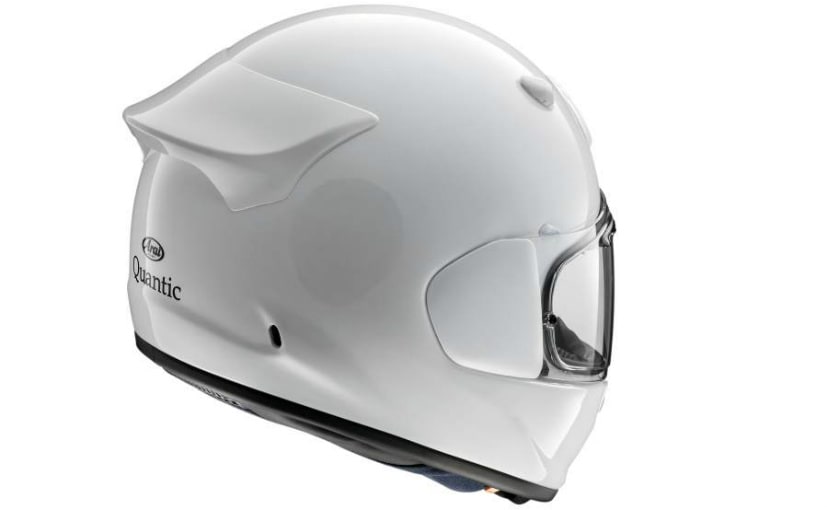 (The Arai Quantic helmet is undergoing tests to achieve the new ECE 22.06 standards)

The Quantic range features a 5 mm flare at the base and it gets a variable axis system (VAS) enabled visor, which enables the rider to change/remove visors rather quickly. The inner liner is made of nylon material and gets company's facial contour system (FCS) and neck roll wire pocket along with emergency release system.

Coming to the ECE 22.06 standards, it replaces the ECE 22.05 standards which have been in force for about 20 years now. The ECE 22.06 regulations will come into effect from June 2023, and manufacturers, as well as retailers and distributors will be able to sell the old ECE 22.05 regulation products till then. The main difference in the new regulations will be impact testing of the helmets. The test will be carried out at different speeds and at more points across the helmet's shell. The helmet will also be tested on a number of anvils, from flat, sloping and even kerb shaped. The current ECE impact test uses a head-form fitted with sensors inside the helmet. Then it is dropped from a specified distance onto a flat anvil. Under the new standards, the tests will be carried out at both higher and lower speeds than what the current tests include.