The Ministry of Road Transport and Highways has revised the two-wheeler helmet standards in India. In a press brief, the ministry said that helmets have been now categorised under compulsory Bureau of Indian Standards (BIS) certification and publication of Quality Control Order. View Photos
The 1.2 kg weight limit for a helmet will be done away with as per the new BIS norms

The Ministry of Road Transport and Highways has issued a press brief which says that the Bureau of Indian Standards (BIS) has revised the safety standards for two-wheeler helmets in India. Now helmets in India will come under compulsory BIS certification and publication of Quality Control Order (QCO). According to a recent report, the new norms will see the 1.2 kg weight limit for helmets being done away with, which was implemented in 2018. The rule restricted the sale of imported helmets in India that did not carry the ISI mark and weighed considerably more than the weight cap under the BIS norms. However, the revised standard will allow the sale of imported helmets, though they will still need to comply with the Indian Standard (IS) norms. 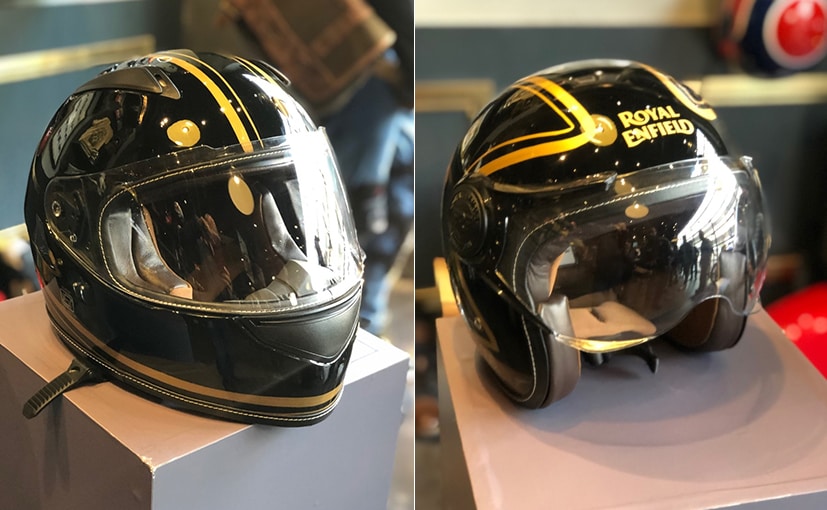 (Imported helmets can be sold in India as well, as long as they meet the BIS certification)

"As per the directions of the Supreme Court Committee on Road Safety for considering lighter helmets in India suiting the country's climatic conditions and that for ensuring compliance amongst citizen to wear the helmets, a Committee was formulated. The Committee had experts from different fields, including expert doctors from AIIMS and also from BIS. Now, as per the recommendations of the Committee, the BIS has revised specifications through which it is expected to make lighter helmets. With good competition in the Indian markets and with numerous helmet manufacturers, now it is expected that the competition would enable for good quality and lighter helmets demand," the MORTH statement said. (Helmet designs are rapidly evolving across the globe, especially in Europe)

The implementation of QCO means that only BIS certified two wheeler helmets will be manufactured and sold in India. Plus, people who would like to purchase imported helmets can still do so, provided those helmets meet BIS standards, which they mostly will, considering most imported helmets ascribe to international standards such as DOT, Snell, ECE, Sharp etc.