The Chinese power cruiser with design which is seemingly inspired by the Ducati XDiavel, has been showcased as a concept at the CIMA show in China. 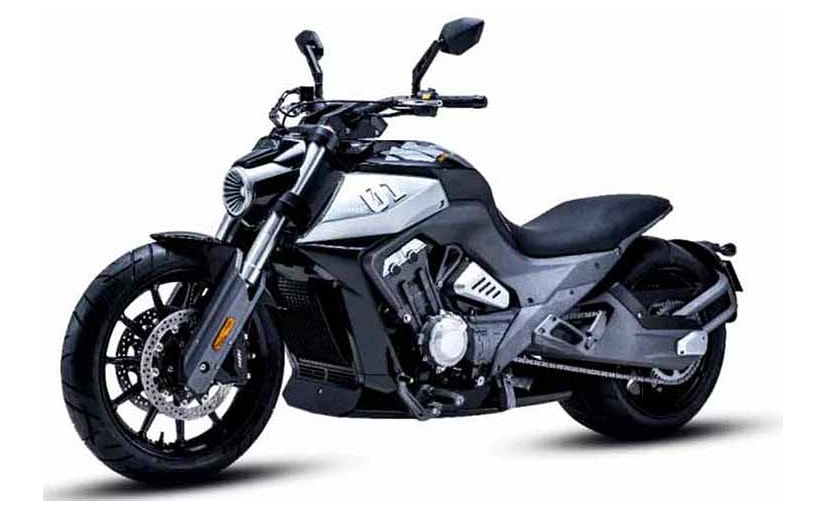 Chinese motorcycle manufacturer Benda has unveiled the brand's Benda LF-01 power cruiser at the CIMA show, the China International Motorcycle Trade Exhibition in Chongqing recently. The Benda LF-01 was showcased as a concept at the show, but it's close to the real-world version of the bike revealed in recent patent drawings. While it's still a concept, Benda seems set to introduce a production model of the LF-01 at some stage, but all that's left to know is when it will see the light of day. 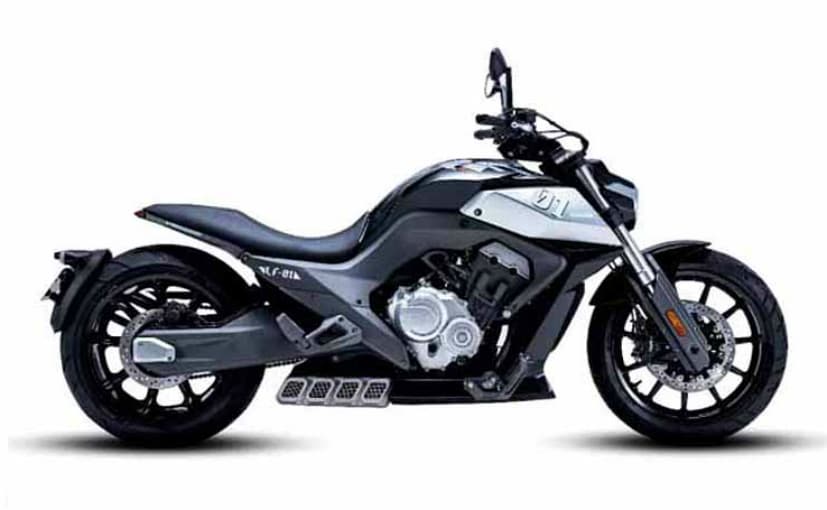 The engine is based on the Honda CB650 four-cylinder mill, but there seem to be some significant differences than the Honda engine, both internally and externally. The basic layout seems to have been taken from the Honda inline four, but the main difference is the capacity. Benda's engine is closer to 700 cc, with an actual capacity of 680 cc, where the Honda engine displaces 649 cc. The difference is due to a longer-stroke crankshaft that increases the stroke from 46 mm to 48 mm, although the bore is identical at 67 mm. 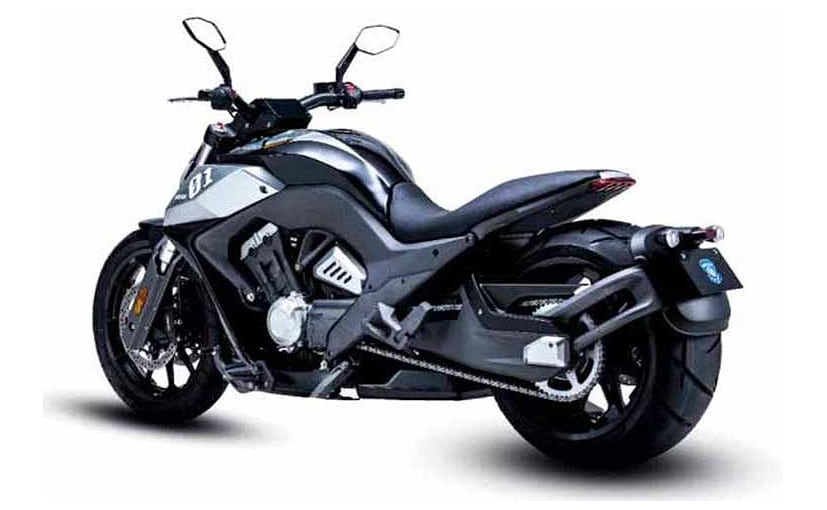 The compression ratio of the engine is also the same as the Honda 650, at 11.6:1, and the Benda engine has power rating of 96.6 bhp at 12,000 rpm, compared to the Honda's 94 bhp. The Benda's 680 cc engine is paired to a 6-speed transmission and is fuel-injected. The LF-01's chassis appears to be cast aluminium, and the bike's long wheelbase and relaxed steering angle suggests cruiser-style handling, although the upside down forks, Nissin radial calipers and ultra-wide tyres hint at the sporty side of performance. So, the looks may be somewhat inspired by the Ducati XDiavel, but the Benda LF-01 may be aspiring for a somewhat similar personality as far as riding dynamics are concerned. 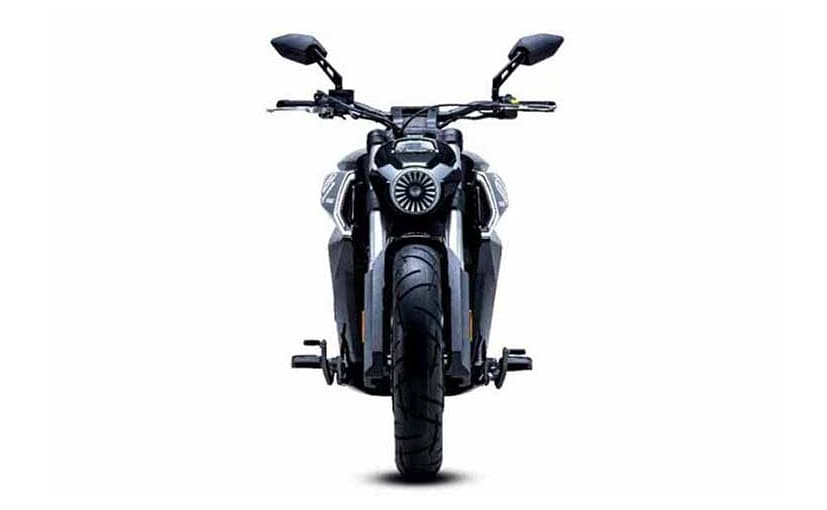 The Benda LF-01 has been unveiled as a concept. So far, there's no word on when a production model will be released.

The bike's kerb weight is rated at 215 kg, and top speed is claimed at 180 kmph, which seems to be more than enough, considering it's a cruiser after all, made for somewhat relaxed riding, rather than outright performance. What also adds to the aggressive looks are the ultra wide tyres, featuring a 130/70 front tyre and a massive 310/35 rear tyre. While the fat rubber may not be exactly designed for sporty riding, they certainly add to the imposing looks of the bike. So far, there's no news of when an actual production will be released.

F1: Bottas Beats Hamilton For Pole At Imola
8 minutes ago

Hyundai Reveals Its Smallest EV Yet
7 hours ago

F1: Kimi Raikkonen To Race In 2021 As Alfa Romeo Announce Driver Line-up Next Season
8 hours ago