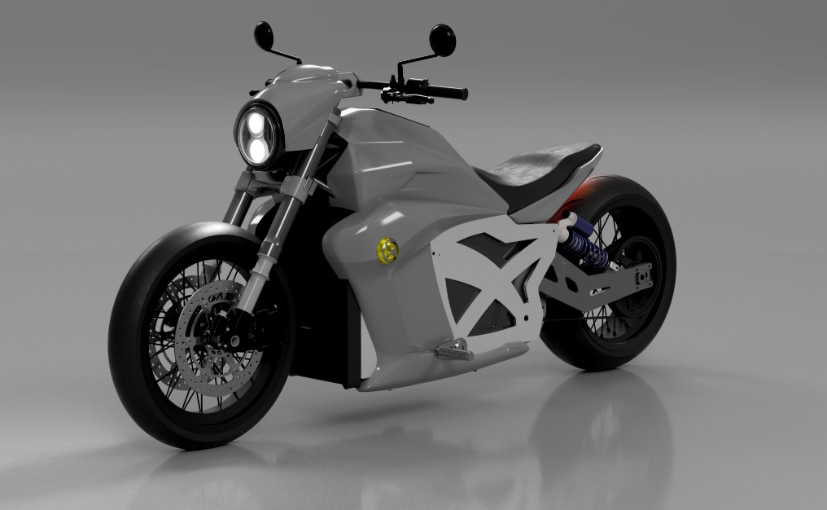 Chinese electric motorcycle manufacturer Evoke Motorcycles has announced specifications of its electric cruiser motorcycle Evoke 6061. And the specs, including top speed, range and re-charging time, are nothing short of impressive! Powered by a 120 kW (161 bhp), liquid-cooled electric motor, the Evoke 6061 has a claimed top speed of 230 kmph, putting it squarely in the league of internal combustion engine power cruisers like the Ducati Diavel 1260 and the Triumph Rocket 3. The claimed top speed actually puts it ahead of American high-performance electric motorcycles such as the Zero SR/F and Harley-Davidson LiveWire. 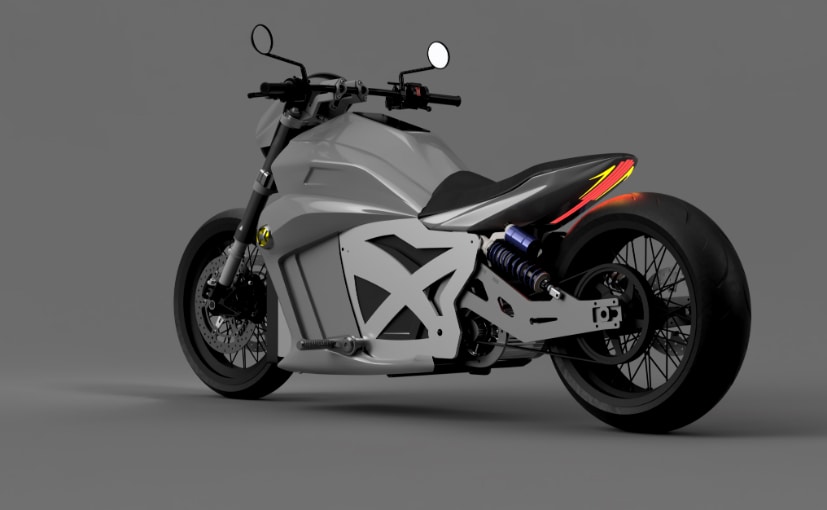 The liquid-cooled battery pack is also best-in-class, and an industry first with the massive 24.8 kWh battery outdoing major players in the current electric motorcycle industry, even topping the 21 kWh battery pack on Energica's updated electric motorcycle models. But that's not all; according to Evoke, the large battery offers a claimed range in city riding of up to 470 km on a single charge, and a highway range of 265 km. The Evoke 6061 also includes a DC fast charger, and a 15-minute charge stop with a 125 kW fast charger will juice up the battery to 80 per cent of full charge. The bike also includes a 1.8 kW AC charger which will naturally take a few hours to fill up. 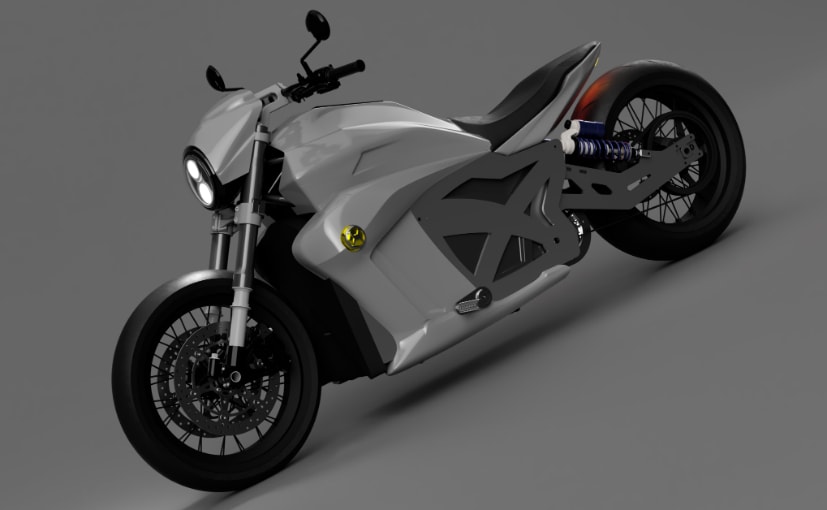 Evoke currently has several electric motorcycles in its range, and while there has been talk of the brand setting up shop in India in the past, there's been no concrete development on that front so far. The Evoke 6061 though will be offered on sale in the US as a 2021 model. And the company will be accepting pre-orders for $5,000. Initially, only 100 Signature Series bikes will be produced, and with a price tag of $24,995 (around ₹ 18.75 lakh), the Evoke 6061 is certainly a pricey proposition.