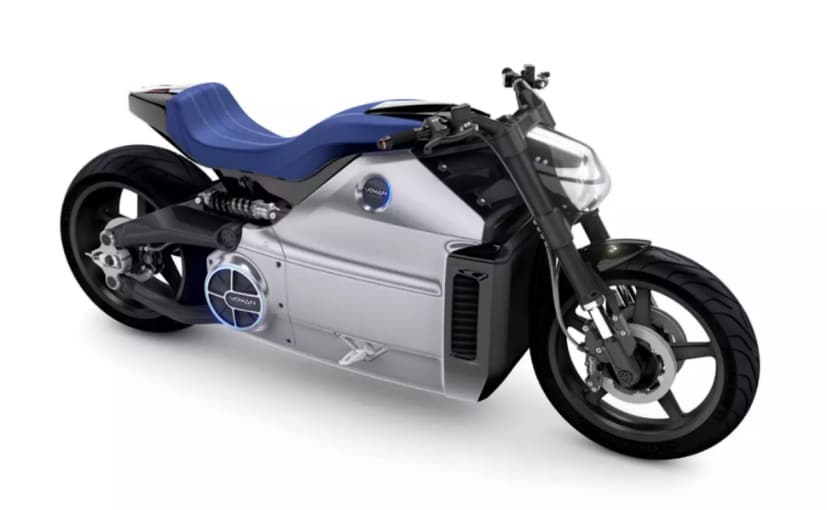 Voxan is a French motorcycle company which manufactures electric motorcycles. Voxan used to make motorcycles with internal combustion engines in the past, but car brand Venturi acquired Voxan in 2010 and now it focusses exclusively on electric motorcycles. The Voxan Wattman is the brand's electric power cruiser featuring an exoskeleton chassis, which sees outer frame and bodywork elements link together to form the backbone of the motorcycle. The type of structural design is becoming common in sports car design, and could have been inspired by some of Venturi's four-wheeled project designs. 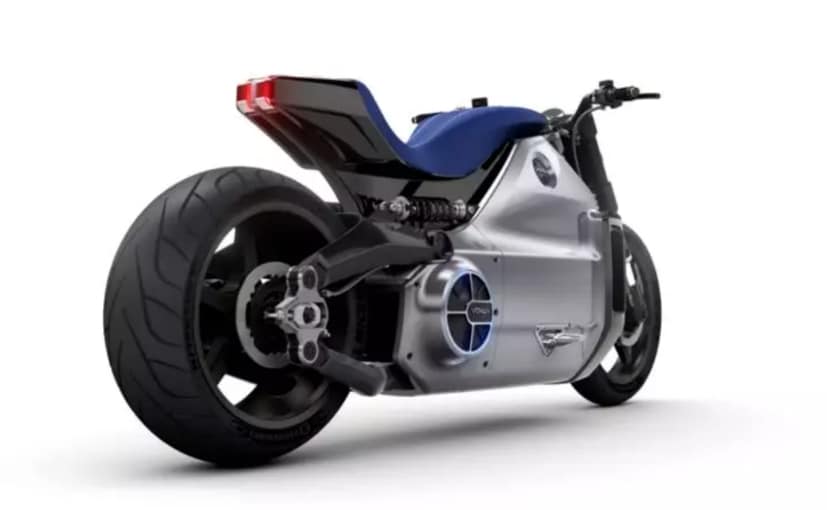 The power unit has been designed and built by Voxan and features permanent magnets and liquid cooling. Power figures are 203 bhp (150 kW) and 200 Nm of torque. The Wattman has a claimed top speed exceeding 160 kmph, and 0-160 kmph acceleration time in 6 seconds. From a standstill to 100 kmph, it takes just 3.4 seconds. The Wattman is equipped with a 12.8 kWh battery pack encased in aluminium panels linked together with the power unit's casing. Beneath the panels is the 12.8 kWh battery pack, with a claimed range of around 180 km. According to Voxan, the recharge time of the battery is just 30 minutes from a level two charger to charge 80 per cent of the battery. 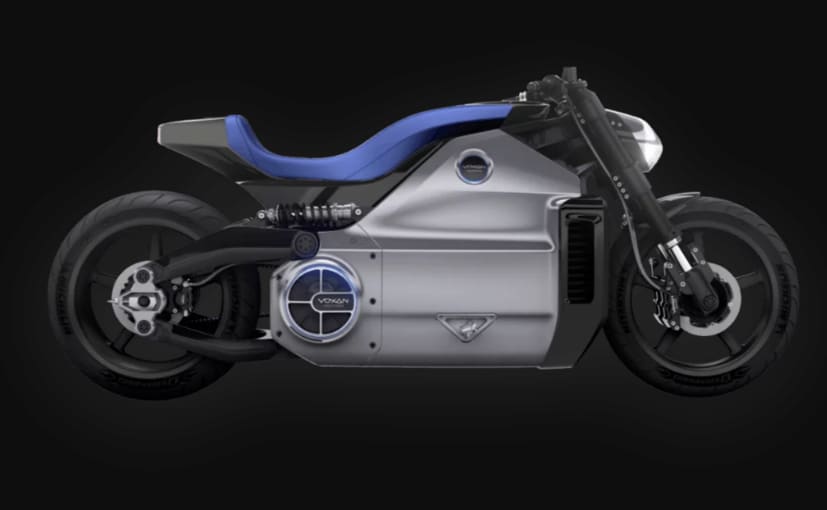 The Wattman has an exoskeleton and 12.8 kWh battery pack

Keeping with the power cruiser design, and to deliver the massive 200 Nm of torque to the ground, the Wattman features a 240 mm rear tyre and a long 1,705 mm wheelbase. Voxan designed the first Wattman concept back in 2013, and the now the brand has also developed a streamlined version, designed to set a new land speed record for electric motorcycles. That attempt will take place in July 2021 on the Salar de Uyuni salt flats in Bolivia.