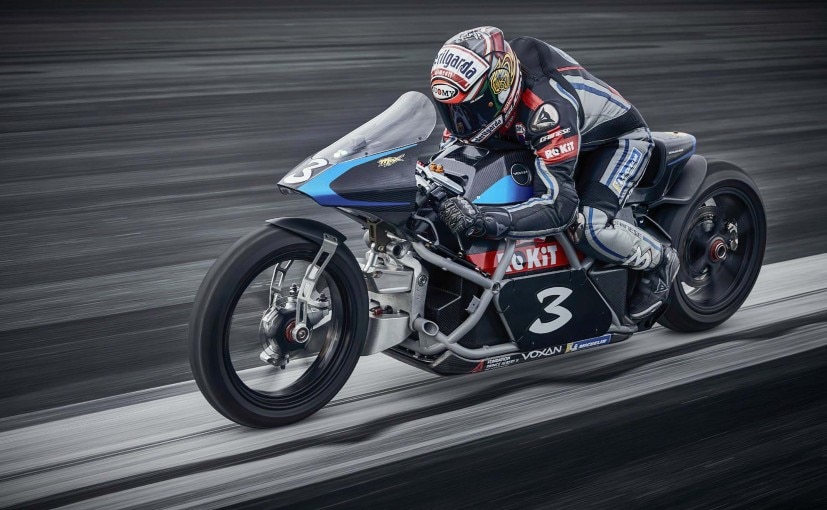 In accordance with FIM (Federation Internationale de Motocyclisme) regulations, the Voxan Wattman's speed was measured from a flying start over one-mile (1.6 km) in opposite directions, within a period of two hours. Under FIM regulations, the final speed is the average of the two speeds recorded over these two runs. A non-streamlined version of the Voxan Wattman achieved a final average of the two speeds recorded at 349.38 kmph peaking at a top speed of 372 kmph. 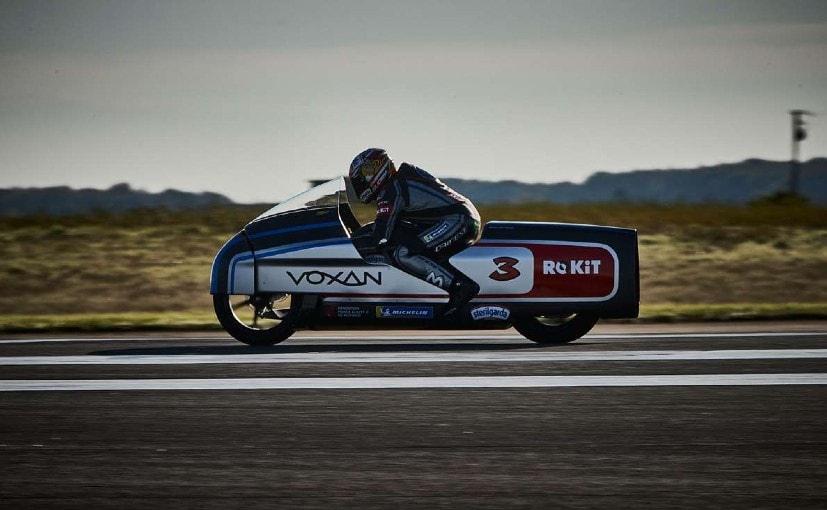