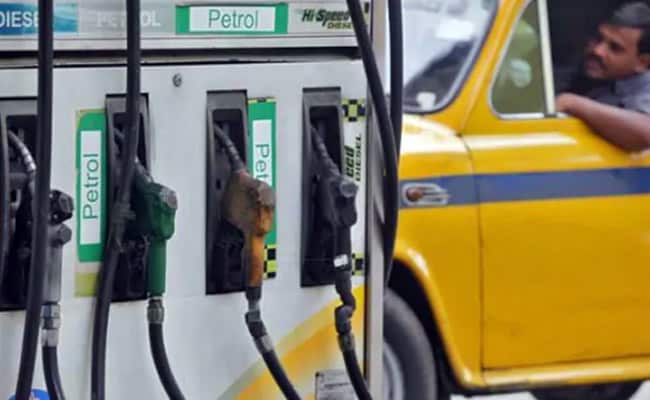 Fuel prices have been reduced across metro cities.

There is no information about further reduction in fuel prices.

The slight cut in prices is believed to be due to the drop in the cost of Brent crude oil to $ 63.27 per litre,, down from $ 68 per litre. That said, we still can't say if prices will be reduced further. According to some news reports, a massive cargo-container ship is stuck at the Suez Canal, further delaying other container ships in the world's busiest waterway. This is likely to lead to global crude price rise once again.