The government is planning to make the sale of non-ISI helmets an offence by the end of the year. 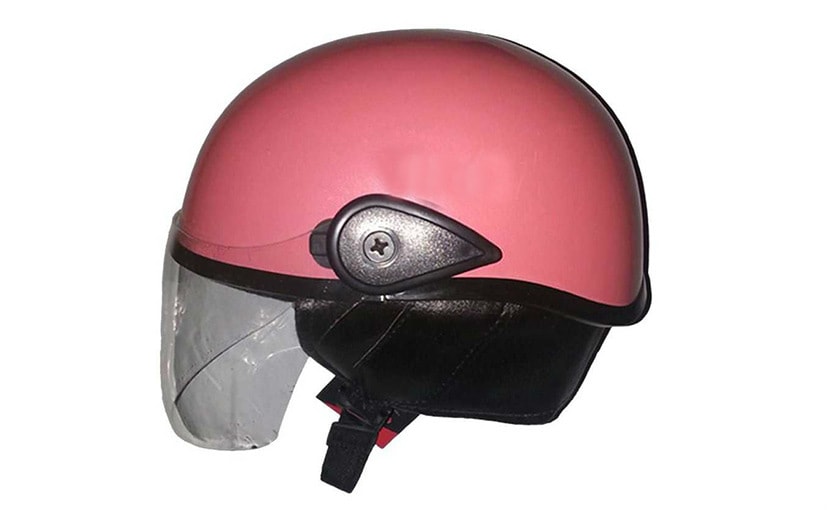 In a move which is seen as an important step for the safety of two-wheeler riders in India, the government is planning to ban the sale of helmets which do not have ISI certification. A senior transport ministry official had recently stated that the Bureau of Indian Standards (BIS) has informed the Supreme Court panel on road safety that the process to ban sale of non-ISI certified helmets can be completed in six months. The official was speaking on March 7 at an event organised by the road transport ministry, and attended by Union Ministers Nitin Gadkari and Dharmendra Pradhan.

The government has to notify that all two-wheeler helmets must have certification by the BIS. Once this norm comes into place, helmets which do not have BIS certification cannot be sold any more, and sale of helmets with fake ISI mark will attract heavy penalties for the violators. The ISI Helmet Manufacturers' Association has welcomed the move, saying that majority of the helmets sold in India do not meet these standards and are a safety hazard for two-wheeler riders.

"We are proud of our policy makers as this was much needed. Looking at the current statics over 75 per cent to 80 per cent of helmets used by two-wheeler riders across India do not meet ISI standards, the market is flooded with sub-standard products that compromise on safety despite a fourth of all road deaths involve two-wheeler occupants," said Rajeev Kapur, President, ISI Helmet Manufacturers' Association.

"We are now glad that government has made it mandatory for all helmet manufacturers to obtain Indian standards certification from Bureau of Indian Standards (BIS) for the headgears in order to reduce road fatalities," added Kapur.

India is the largest two-wheeler market in the world and the estimated demand for helmets is around 9 crore every year, and with the government decision to ban the sale of non-ISI branded helmets, this gap will be filled by players who receive ISI certification. But as the market opens up to premium motorcycle brands as well as more awareness among riders about riding safely and wearing the right safety gear, the focus will also be on imported helmets which are internationally recognised to be safe and have DOT, ECE and Snell certification. These helmets are not only more expensive, but are of far superior quality than many ISI-certified brands which are sold in India.

A ban on non-ISI helmets is welcome, but there still remains a question mark on what the government's guidelines on banning non-ISI helmets will have on these imported helmets, some of which conform to very high safety standards. At the same time, the focus will also need to be on educating the masses on wearing a properly strapped helmet, ISI or not, which can mean the difference between life and death.