Ban On Non-ISI Marked Helmets Called Off In Bengaluru

The Bengaluru traffic police has called off its crackdown on non-ISI marked helmets after seeking clarification from the BIS, which clarified that there was no way of determining if a helmet prescribed to ISI standards by just visual examination. 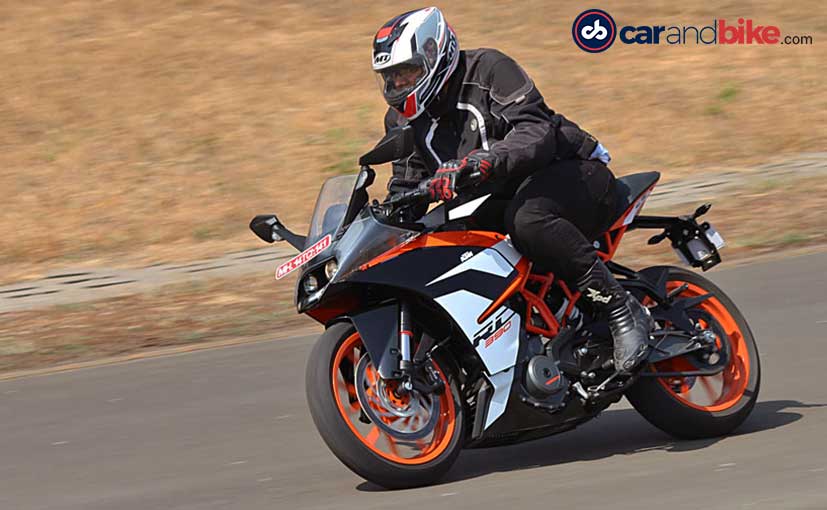 Following the backlash on imposing a blanket ban on non-ISI marked helmets, the Bengaluru City traffic police have decided to withdraw its drive on substandard helmets. The crackdown that was supposed to start from February 1, 2018, has been called off after the city traffic police asked for clarification from the Bureau of Indian Standards (BIS). In a letter to the traffic commissioner, the BIS stated that there is no way to ascertain if a helmet meets the prescribed safety standards merely by visual examination. The crackdown in the city was met with a lot of criticism from the motorcycle community since the ban not only included substandard helmets without the ISI certification but the imported ones as well confirming to international safety regulations, which are substantially much safer.

The Bengaluru city police had announced a special drive against the motorcyclists and pillion riders for using substandard helmets. As per the Motor Vehicles Act, riders need to wear a helmet that has been certified by ISI. However, as reality goes, ISI certification is only the basic form of safety regulations and most evolved riders choose to opt for the safer international helmets at that meet DOT, Snell and ECE regulations.

While the rider and pillion will still be fined for not wearing a helmet and rightly so, traffic constables will no longer be able to confiscate helmets that do not have ISI certification.

While the rule was largely poorly conceived, the intent is certainly something to think about. Substandard helmets are in most cases plastic covers over a layer of polystyrene and that will do little to protect the rider and pillion in case of a crash. Most riders, unfortunately, opt for such helmets as a means to avoid a fine rather than protecting their respective heads. For most ISI marked helmets, prices start from as low as ₹ 750 going up to ₹ 3500. Meanwhile, a DOT, ECE or Snell certified helmet will cost anything between ₹ 4000 going all the way up to over ₹ 1 lakh, depending on the make and model. At the end of it, it is the protection that you think your head deserves decides the helmet you opt for.

At carandbike, we always encourage you to wear a helmet, and seatbelts if you are in a car. But if you choose to ride seriously, make sure you invest in complete riding gear. Not only are there more chances of you walking away from a crash unscathed, you look cool as well.