The Nashik-based manufacturer has been in the business since 2016 and is all set to go big as it plans to increase network coverage as well as production capacity.
By Sameer Contractor 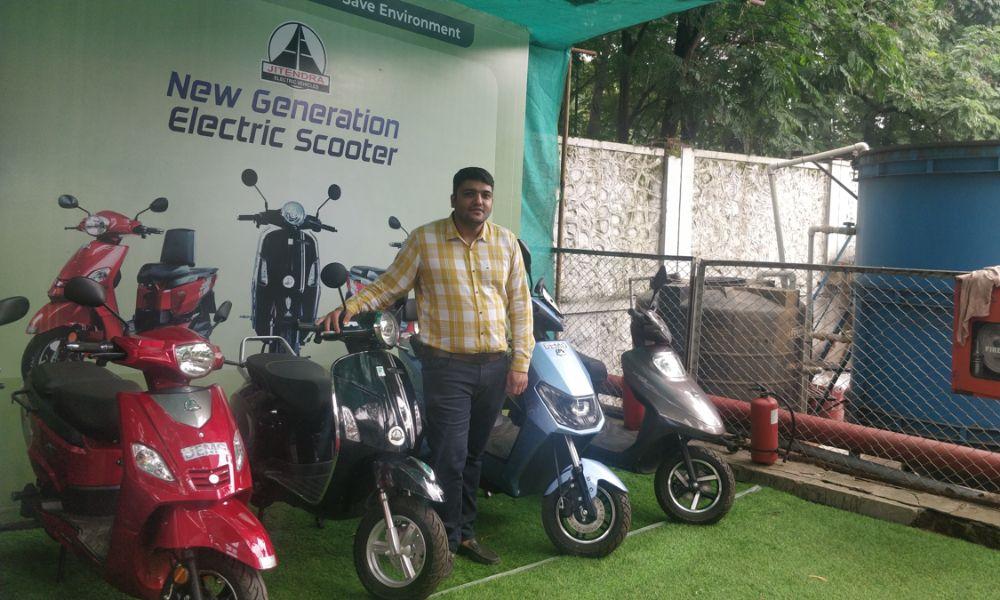 Nashik-based Jitendra EV Tech (JEV) is aiming to raise Rs. 300 crore in its next round of funding, the company recently shared with carandbike. The Nashik-based manufacturer has been in the business since 2016 and is all set to go big as it plans to increase network coverage as well as production capacity. Having begun operations as a dealer for multiple automotive manufacturers, the company has now diversified in the electric two-wheeler space with its own manufacturing line-up.

Speaking to carandbike, Samkit Shah, co-founder Jitendra EV said, "The focus will be to expand our plant to two million units. We will be utilising the additional funds for supply chain management, network expansion."

Shah says that the family-run company has invested about Rs. 100 crore so far in the electric two-wheeler business. Predominantly operating in the mass-market segment, the brand currently has presence in over 14 states including Bihar, Gujarat, UP, Tamil Nadu, and Maharashtra. The company has over 150 sales touchpoints across 120 cities.

JEV is currently operating out of a single assembly line in Nashik with sales averaging about 15,000-20,000 units per annum. It can make about 80 vehicles per shift and is currently working on a single shift basis. The manufacturer's product range comprises low-speed and high-speed electric scooters and about 90 per cent of sales are coming from the latter. The subsidies rolled out in the last two years for electric vehicles have also given the company a big boost in volumes, Shah explained. The current plant has the scope to expand to two assembly lines, which is why the new facility is vital to address future volumes.

JEV has nearly locked the land parcel for its upcoming two million production facility. Shah said that there's a strong automotive vendor network in the region thanks to legacy players including Mahindra, Bajaj and the likes, which helps the company's operations as well. The first phase of the new plant will begin by the first quarter of 2023. The company claims that a good 90 per cent of its electric scooters are localised with only the battery cells, motor magnets, and PCBs being imported indirectly. Everything else, Shah says, has been sourced from a local vendor. In fact, the company has its own R&D set-up that's also responsible for the styling on the electric scooter range.

The mass-market player is now concentrating on expanding its presence in Tier II and III markets, which contribute a healthy chunk of the company's sales in the private space. The major metros though have been bringing more B2B clients to the company. JEV's products are designed and used for last-mile deliveries and the company has also partnered with Bengaluru-based Log9 Materials to introduce batteries that can support its product range. In fact, the company is working on batteries with Log9 that can charge in 15 minutes, in a bid to reduce downtime on the electric scooters.

However, Shah believes that the brand has potential to operate in the swappable battery market as well, which is still in its infancy. The segment currently has limited players including Honda and Bounce, which are developing technologies and infrastructure for the same. However, the company is preparing for swappable systems on its scooters to make the same future-ready. Not just NMC batteries, but Samkit Shah says the brand's scooters will be battery agnostic and will be compatible with LFP batteries as well.

JEV will continue its focus in the mass market segment but Shah says that the company has the potential to compete in the Rs. 1 lakh+ segment in the future. While Shah calls it a niche space, players like Ola and Ather have been doing strong volumes month-on-month in this segment. The brand is working on new products too that includes fire retardant panels that will come with a nanow ceramic coating for better durability. There's also a new scooter powered by a mid-drive motor in the works. This will be a departure from the wheel-hub mounted motors seen on its current range. The upcoming offering will arrive by December 2023, Shah says. 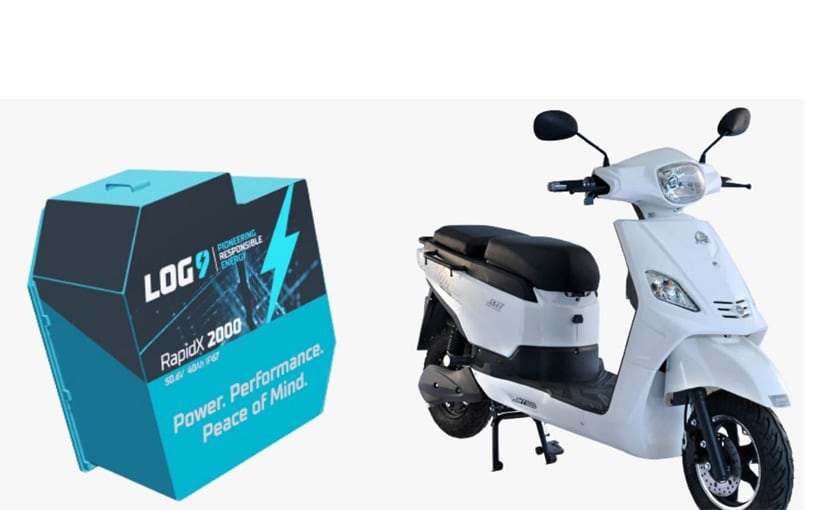 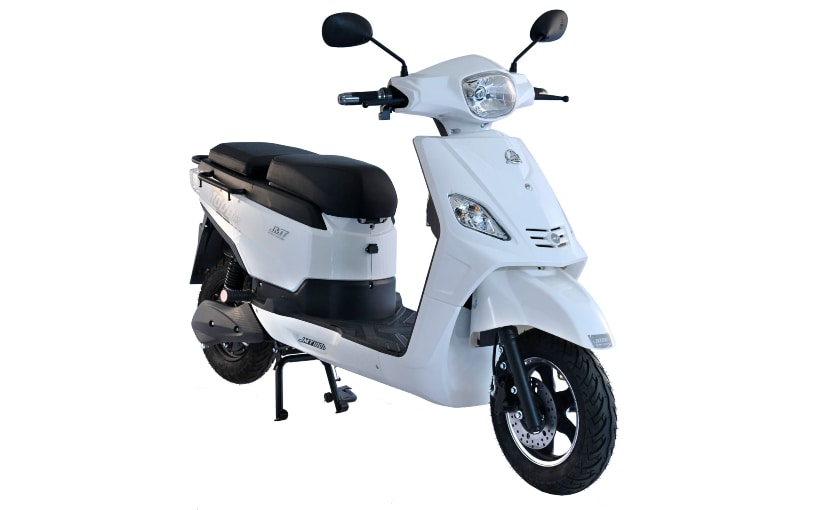