Aevas technology is unique as it has a 4D map. Created by former Apple employees Soroush Salehian and Mina Rezk 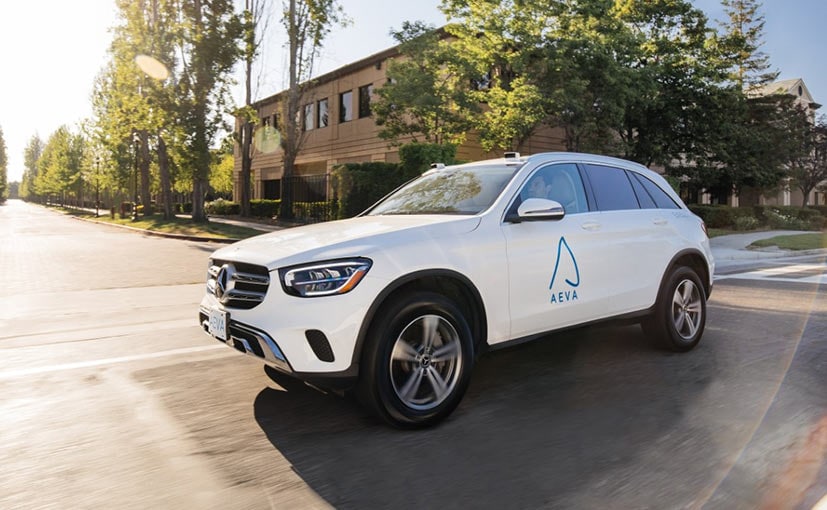 Porsche SE backed LiDAR maker AEVA which was started by two former Apple engineers is merging with special purpose acquisition company (SPAC) InterPrivate Acquisition Corp at a valuation of $2.1 billion post the deal. InterPrivate is lead by private equity investor Ahmed Fattouh expects the deal to be closed by early 2021. Aeva is yet another company which is using a SPAC instead of a traditional IPO to go public. It also becomes the third LiDAR company to go public in the last few months joining the likes of Luminar and Velodyne. 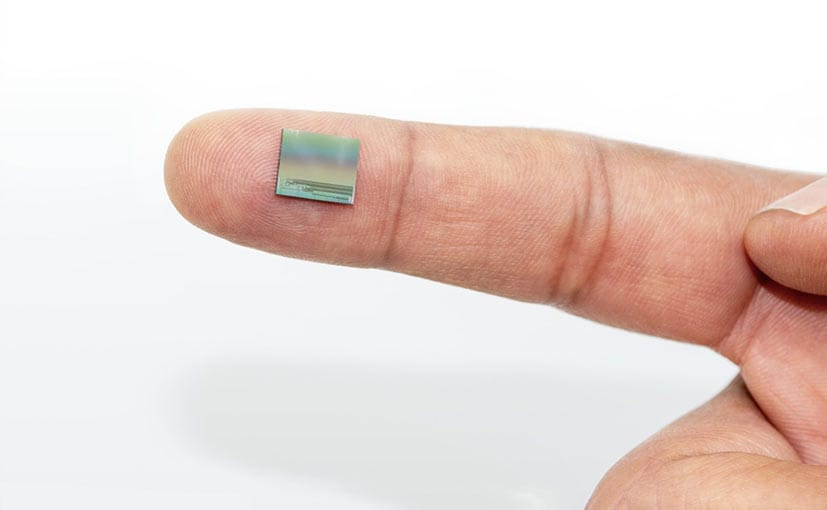 It has also miniaturised the LiDAR on a chip

LiDAR is a critical technology for self-driving cars which enables light detection via a ranging radar that also measures distance. LiDARs have reached a level of miniaturisation that they are now even used in phones and tablets to enhance cameras and augmented reality tasks as witnessed in the new iPhone 12 Pro and iPad Pro that came out earlier in the year.

Google pioneered the use of LiDARs in its self-driving car technology which has now been spun-off into Waymo. Traditional LiDARs operate in a 3D space by creating a map. They send out high power pulses of light outside of the visible spectrum and then track how long it takes for each photon to return. When they come back, the direction of and distance to are recorded which enables the formation of the 3D map.

Aeva's technology is unique as it has a 4D map. Created by former Apple employees Soroush Salehian and Mina Rezk, their LiDAR can measure distance as well as instant velocity without losing range all while preventing interference from the sun or other sensors. Its technology is also said to use less power which allows it to integrate better with perception software. Its technology is primarily meant for autonomous cars but it is also being leveraged for ADAS systems. Its technology is so efficient that it has attracted consumer electronics companies likely phone manufacturers who want to get into smart glasses and augment their smartphone camera systems with LiDARs for better portrait photography, autofocus, low-light performance and augmented reality.

Its funded by Porsche and Lockheed Martin

“We see this transaction as an opportunity to accelerate our development efforts to scale our 4D LiDAR for production on next level ADAS and automated driving vehicles, but also importantly, we have separately seen significant interest for the use of our chip-level LiDAR built on silicon photonics specifically for consumer device applications where our technology can provide higher range capability, no degradation from sunlight and measuring motion — which at the end open a new set of applications for expanded AR/VR and beyond,” Salehian said in an email to TechCrunch.

“To my knowledge, Aeva is the only company that is capable of providing such a LiDAR-on-chip technology that meets the high performance requirements of automotive and consumer device applications at such price points. And we feel that now is the right time for us to seize such opportunities,” he added.