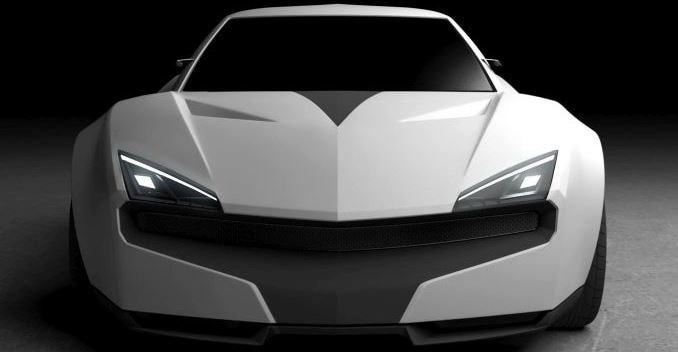 The business of creating machines is more or less a dream job for most of us. Right from penning down those curves on the drawing board, to the concept, and finally, the finished product - the journey is laced with passion, creativity and that god-like feeling of creation.

On that note, let us introduce you to Mean Metal Motors - an automotive start-up which is working on India's first supercar. Yes, you read that right, our very own supercar! If the Polish, Germans, and British can make it, why not us?

Called the M-Zero, it has 4 teams from 4 countries working on turning this dream in to reality. While the teams in Portugal and Italy take care of body and styling, the UK team looks after the simulations and analysis. The remaining one i.e. the team in India, is responsible for the engine, transmission, aerodynamics, vehicle dynamics, electronics, and energy storage systems.

The M-Zero will get a light-weight carbon-fibre monocoque tub chassis, which will give provide the required rigidity. Though it will be designed by these folks at Mean Metal Motors, it will then be given to various parts manufacturers for production.

About the engine - it will be a parallel hybrid mid-engined supercar. Sarthak Paul, founder and director, said they're planning on getting either a 4.0-litre AMG V8 bi-turbo or the 4.8-litre NA V10, though the procurement process is yet to be initiated. Sarthak adds that they are targeting the 500+bhp mark for the power output.

Since this is a parallel hybrid supercar, there will be an electric motor involved. The electric motor will be capable of producing approximately 250bhp, which, in turn, will give the M-Zero a combined power tally of 750+bhp. The total torque developed will be 900Nm. So it is sorted in the power department, but what about that supercar-like feel? We are told there's a lot of thought going in that direction. 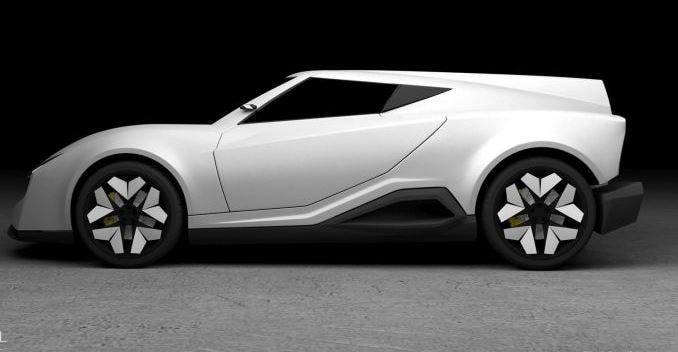 There are concepts which are being developed specifically to make the M-Zero more performance oriented. First on the list is the Crosshair - it basically acts like a vertical stabilizer that not only adds to the stability of the car, but also takes care of the aerodynamics. Still at the research stage, Sarthak says that while cornering, when the yaw comes into play, the crosshair will reduce the oversteer. However, there are a lot of details to be ironed out, and a whole bunch of simulations to be run, before we see this working in real-world conditions.

The M-Zero will also see the usage of special alloys for better adaptability of shapes on the structure, which will, again, contribute in the aerodynamics department. Moving on, these folks will use hydro-pneumatic struts for the light-weight suspension system; while the hydro part adjusts the ground clearance, the pressure attends to the stiffness of the ride.

Next up is the Turbulizer - which lowers the thickness of the boundary layer. Well, in short, it reduces aerodynamic drag. The size of the Turbulizer will be in micrometers, and can be manufactured by some surface finishing techniques.

Another important feature of the M-Zero is the Fingerprint Keyless entry. Nope, it isn't just science fiction anymore! However, the presence of this will mean that no one other than the owner will be able to open the car. That leaves a lot of questions and details that need to be attended to.

With that being said, we must admit that the M-Zero looks absolutely radical and flaunts a stunning design. Mean Metal Motors is currently looking for funds, and intend to raise $7 million in the first round of funding, which will help them make their first prototype. The manufacturing facility, sadly, will not be in India but in a Scandinavian country. Also, the market they're looking at is Europe.