The new MMM Azani will be capable of rivalling the electric supercars from the west with a 0-100 kmph sprint in under two seconds and a top speed of 350 kmph. The company also promises to revolutionise electric vehicle manufacturing.
By Sameer Contractor 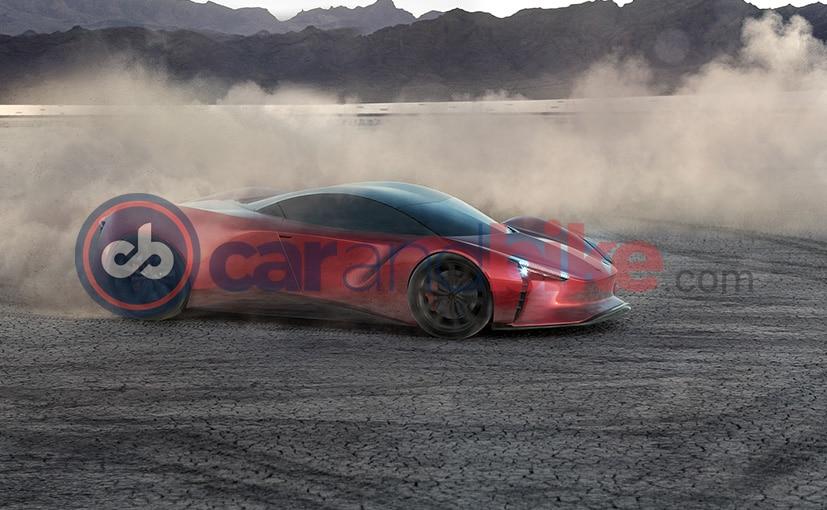 Mean Metal Motors (MMM) is all set to introduce India's first electric supercar called the Azani, and carandbike brings you exclusive details about the upcoming project. The new MMM Azani will be capable of rivalling the electric supercars from the west with a 0-100 kmph sprint in under two seconds and a top speed of 350 kmph. The Indian start-up promises about 986 bhp from the electric motors, while the range will be about 550-700 km on a single charge. The first engineered prototype will arrive in the second half of 2022 and we have exclusive images of what the electric supercar will look like. 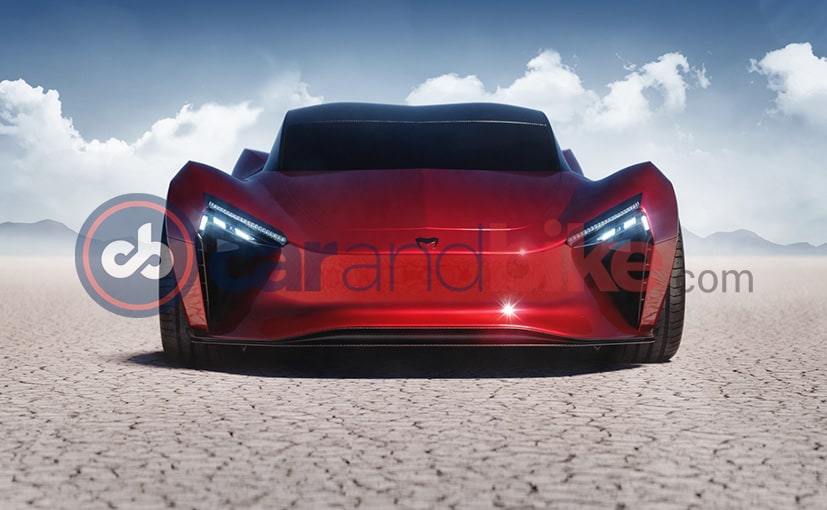 The styling is evocative and designed to meet the performance numbers

Straight out of sci-fi, the MMM Azani looks like a mid-engined two-door coupe sporting an aerodynamic profile. The LED headlamps stand out, so does the bulge on the roof, and flared wheel arches. The cabin has not been revealed but the car certainly looks menacing in every way. MMM aims to price the Azani around $120,000 (approx. Rs. 89 lakh).

Mean Metal Motors aims to change the way electric vehicles will be produced globally. And the new Azani will play a major role in helping the start-up achieve the same. The new project aims to bridge the technological gap between the western electric ecosystem and the Indian electric vehicle development market. The company aims to set up micro-facilities to manufacture its product via a modular platform at less than one fifth the cost of a traditional automobile manufacturing facility.

Speaking on this announcement, Sarthak Paul - CEO of Mean Metal Motors said, "Since the auto industry is being given a big EV push, it is time that Mean Metal Motors shows its prowess. The current backdrop of switching over to electric vehicles in the country seems far away given the lack of infrastructure, though from a company perspective we feel that full electrification is just a couple of years away. Our sole purpose is just not to develop an electric supercar but to create an ecosystem that helps increase electrification at a faster rate. India is way far behind in its production methods when compared to the west and we are here to change that."

Founded in 2012 by Sarthak Paul, the team currently comprises 22 members who are working on different avenues including research & development, design, aerodynamics and engineering. The team has technical partners in the UK, Germany and the US. The EV startup is now working to pre-raise funds and brought Pavan Ongole - Ex-Director Soft Bank, Managing Partner Airi Capital & Venture Partner MFV Partners on board as an investor and advisor to the company for Business Strategy, International Expansion, Financial Structuring and Investments. In addition to Pavan, Jignesh Sanghavi – Director Strategy Sirmaxo, Joint Promoter Sotefin Parking Pvt. Ltd., and Director Relcon Reality is now a part of the company as an investor. 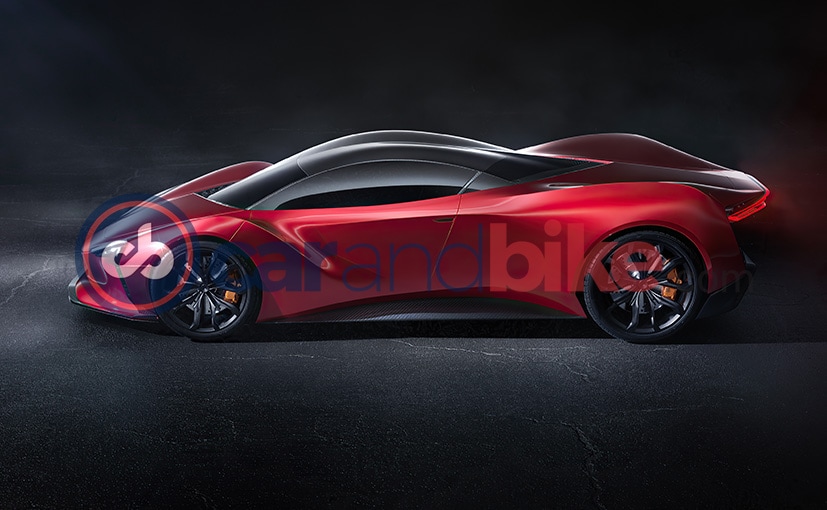 "Modular EV production inclusive of existing car manufacturing SMB is the only way to make EV mainstream. MMM's proprietary tech lets them take a stab at it. Team and collaborative strategy that makes this tech possible is also a key factor to show MMM are on a right track", states Mr Pavan Ongole. Talking about the team, he says that the core team is under 30, but each one of them has over a decade of experience/exposure to what they want to build, giving them an edge besides passion.

MMM is working towards representing itself on Fundable - the world's biggest equity crowdfunding digital platform. The start-up is already a part of Fundable's accelerator program. 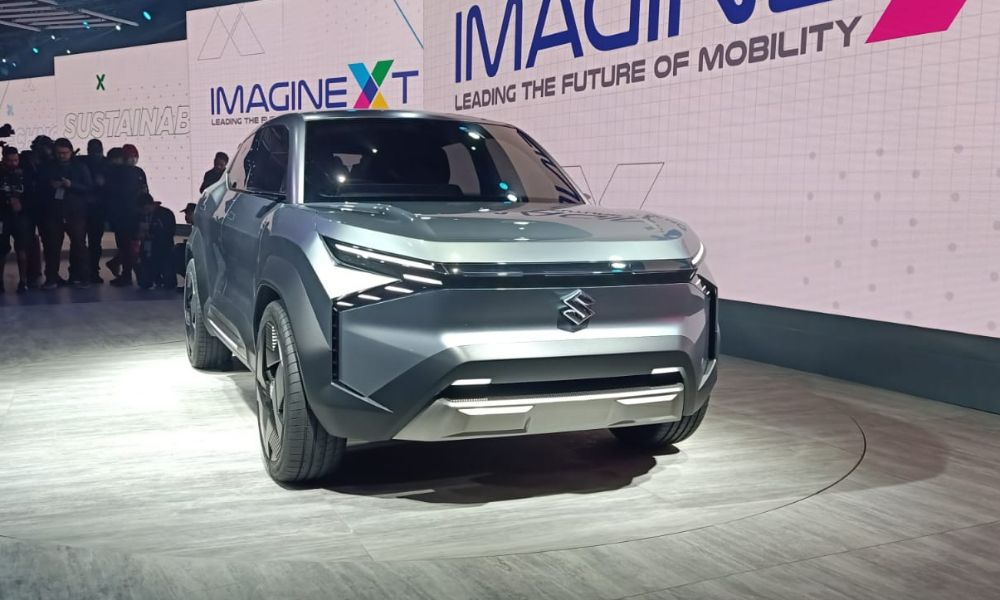 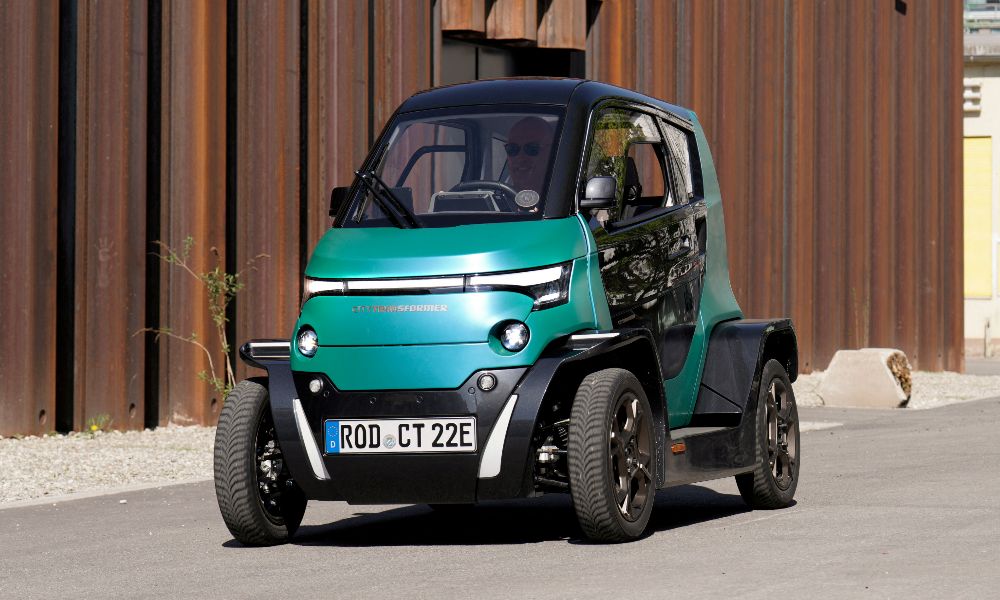 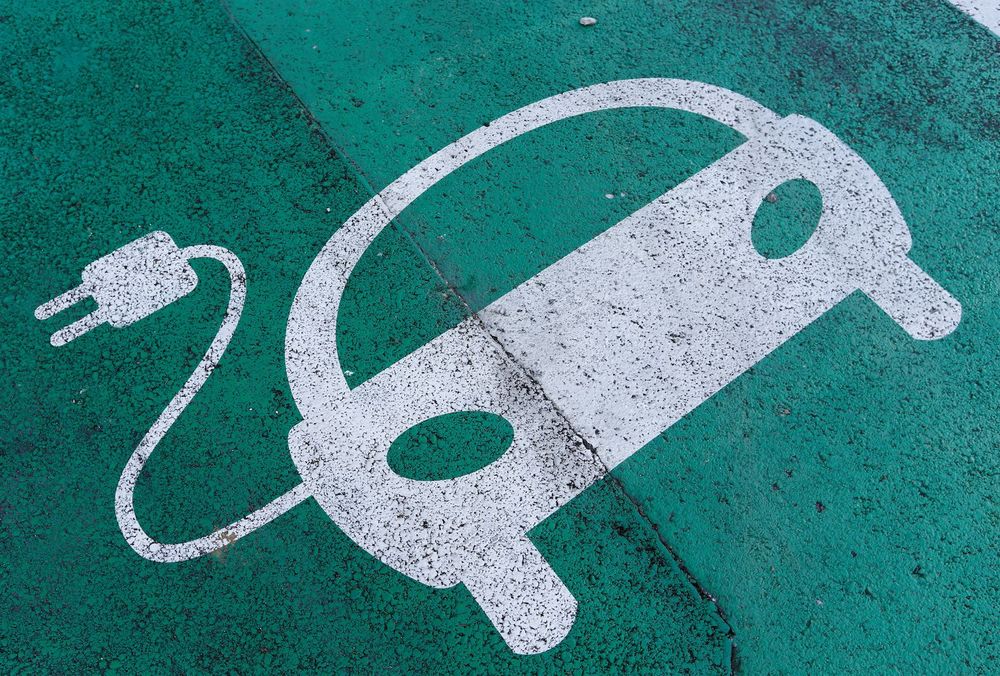