The limited edition MV Agusta Superveloce Alpine sold out just hours after it was officially announced. 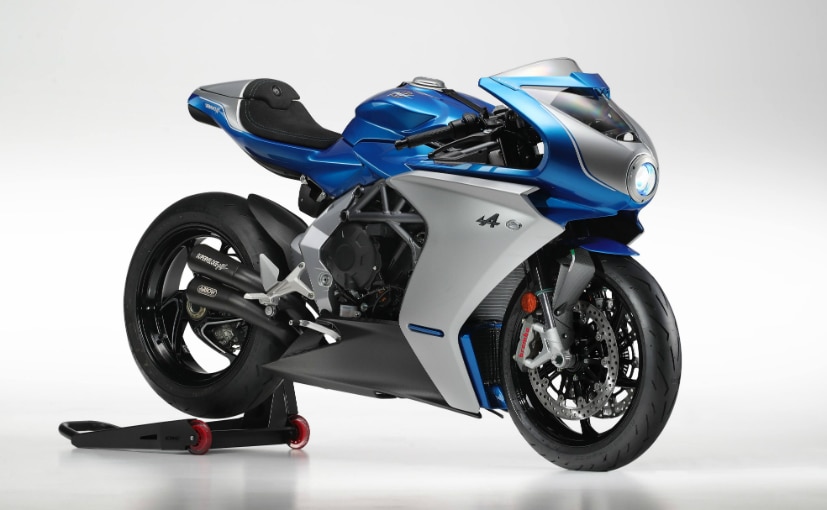 All 110 units of MV Agusta's limited edition Superveloce Alpine, the result of the Italian brand's collaboration with French sports car manufacturer Alpine, have sold out. The Alpine's success follows the Superveloce 75 Anniversario, which also sold out all 75 units in a lot less than the 75 hours the bike was offered on sale. Only hours after the official launch through a live streaming presentation hosted at MV Agusta's Varese factory in Italy, all 110 limited edition bikes, inspired by the Alpine A110, sold out. 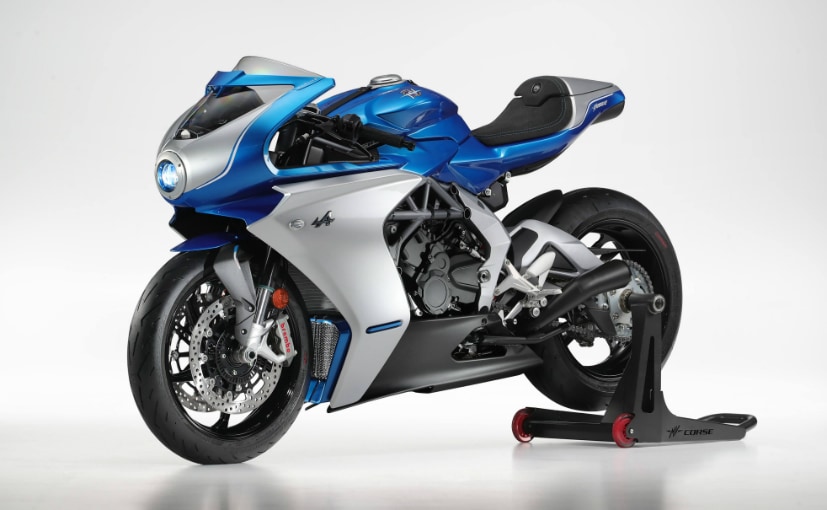 "The development and the launching of new models is an important element of the industrial plan we presented two years ago. The Superveloce Alpine is the latest successful example of this policy, and proof that our efforts are paying off. I am delighted with yet another instant success, especially since we can share it with our partners in this project: Alpine, a brand and a company with whom we have so much in common. The Superveloce Alpine certainly benefited from the synergies between our two teams that naturally occurred during this project," said Timur Sardarov, CEO, MV Agusta. 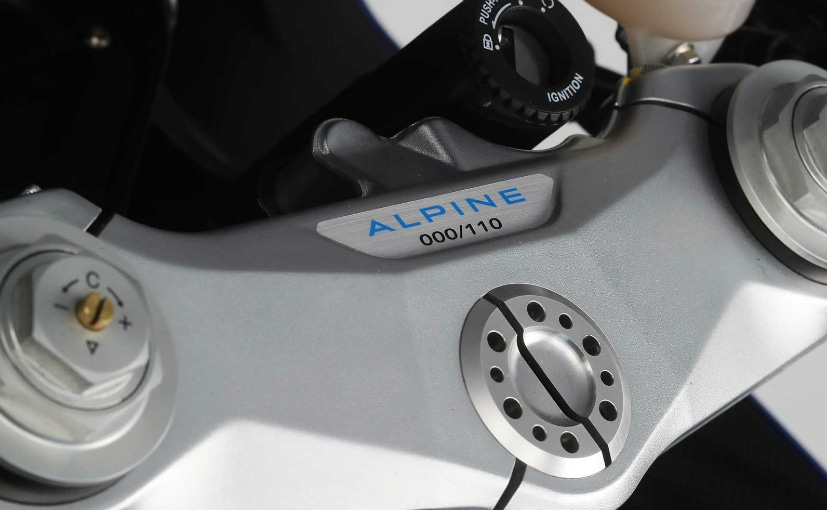 The Superveloce Alpine is powered by the same engine as the current Euro 5 800 cc triple engines from MV Agusta. The inline three-cylinder engine makes around 147 bhp at 13,000 rpm, and is capable of top speed of over 240 kmph. 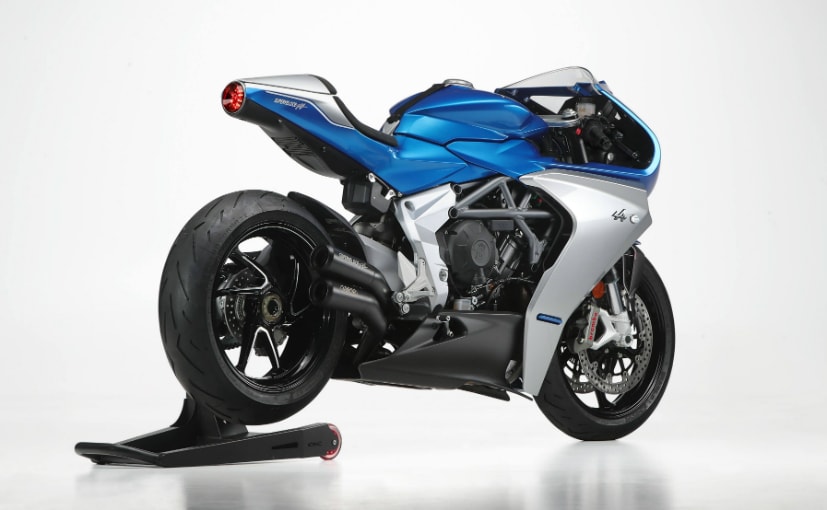 All 110 units of the MV Agusta Superveloce Alpine feature the latest electronics, and a unique exhaust system

The bike gets the most advanced electronics, including full connectivity with the MV Ride app, GPS tracking and a host of dedicated accessories. All individually numbered 110 bikes were priced at 36,300 Euros in Italy (approximately ₹ 33 lakh), including the racing kit, and unique exhaust system. But no, all 110 units are sold out already, so this one is going to be another MV Agusta collector's item.