Norton Motorcycles has introduced an online form on the brand's website inviting expressions of interest for the two 650 cc Norton Atlas scramblers. 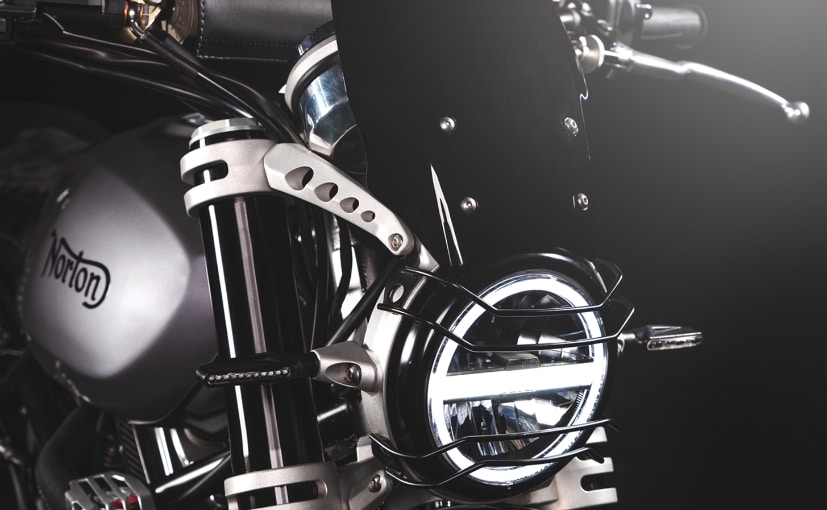 British motorcycle brand Norton Motorcycles, which is now owned by TVS Motor Company, has invited expressions of interest from prospective customers for the Norton Atlas range of scramblers. The Norton Atlas Nomad and the Norton Atlas Ranger, are built around a 650 cc parallel-twin engine, and will go into production in 2021. The two Norton Atlas scramblers were first revealed in 2018, and were supposed to be available commercially from 2019, but Norton's financial problems and subsequent troubles seem to have put a spanner in the works. With new ownership and a new CEO John Russell at the helm, the company seems to have decided to go ahead with full production of the Atlas range. 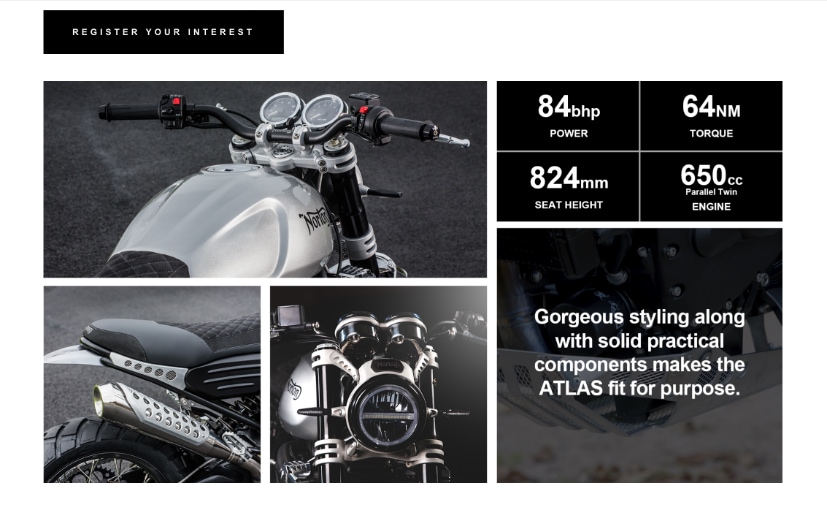 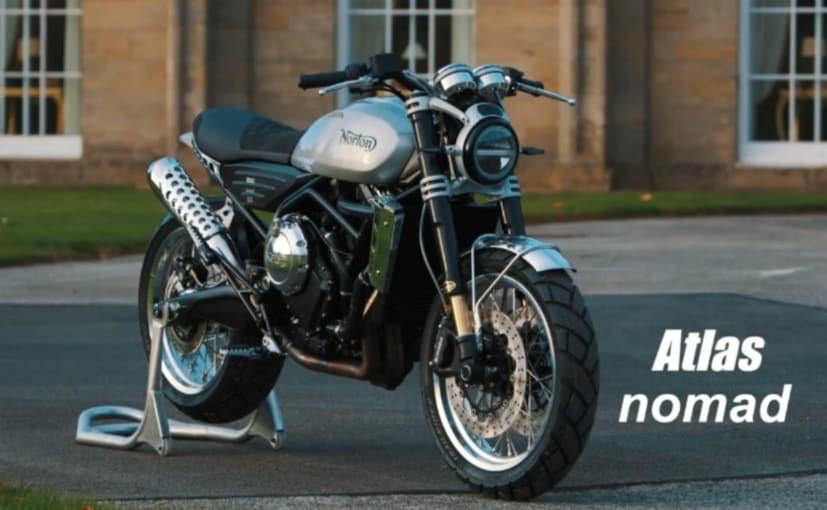 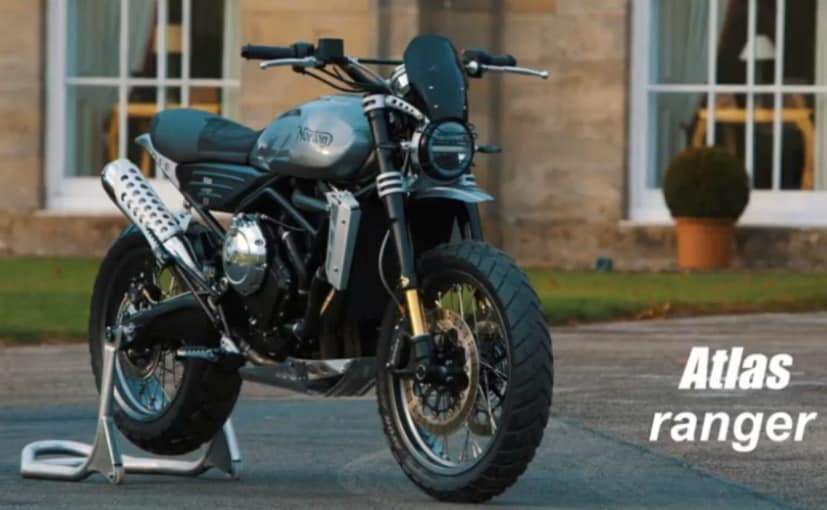 The Norton Atlas Ranger will get more suspension travel, and seat height

The Atlas Ranger gets longer travel suspension (200 mm travel) with increased ground clearance, and a set of beefier handlebars, a small flyscreen, engine bashplate and raised front fender. The Ranger has a seat height of 875 mm, while the Nomad has a seat height of 824 mm. Dry weight is expected to be around 180 kg.

So far, there's no information on when in 2021 the finished production bikes will roll out, however 2021 is just under a month away, and considering Norton has announced reservations from interested parties for the bikes, the 650 cc Atlas scramblers could make their debut anytime in the calendar year.