According to the research team this tech could revolutionise the existing multi-billion dollar industries including Electric vehicles, consumer electronics, drone and other products that depend on the usage of a Lithium-Ion battery. 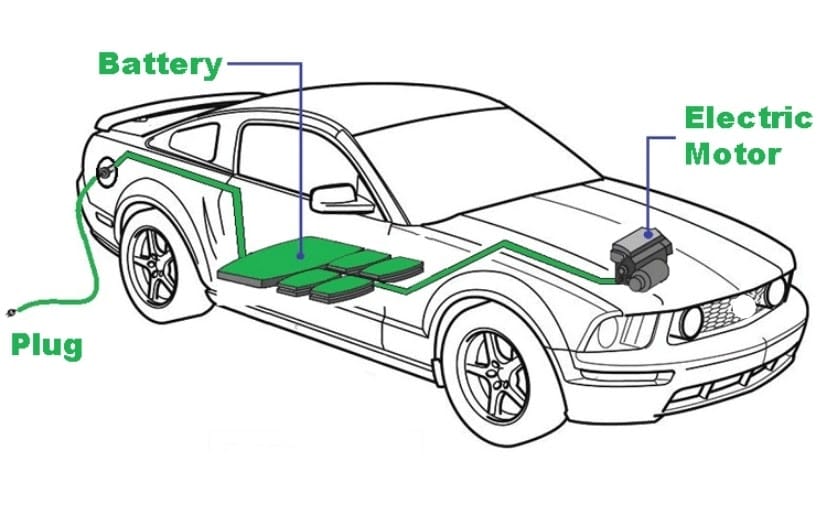 Researchers at the Indian Institute of Technology (IIT) Bombay and Shiv Nadar University claim to have developed a technology for manufacturing of environment-friendly Lithium-Sulphur (Li-S) batteries which will be three times more energy-efficient. These batteries are said to be even 3 times more cost-effective than Lithium-ion batteries commonly used in most Electric Vehicles.

According to the research team involved in this achievement, the Li-S battery tech takes advantage of the principles of green chemistry, amalgamating usage of by-products from the petroleum industry (Sulphur), agro-waste elements and copolymers such as cardanol (a by-product of cashew nut processing) and eugenol (clove oil) as cathodic materials.

The team said that tech could revolutionise the existing multi-billion dollar industries including electric vehicles, consumer electronics, drone and other products that depend on the usage of a Lithium-Ion battery.

"The research focusses on principles of green chemistry to find a solution that addresses the requirements of industries and the environment, simultaneously. The capability of three times more energy density, coupled with being a significantly safer technology, holds the promise of accelerating the adoption of clean, battery-led energy across multiple domains," said Bimlesh Lochab, Associate Professor at Shiv Nadar University. 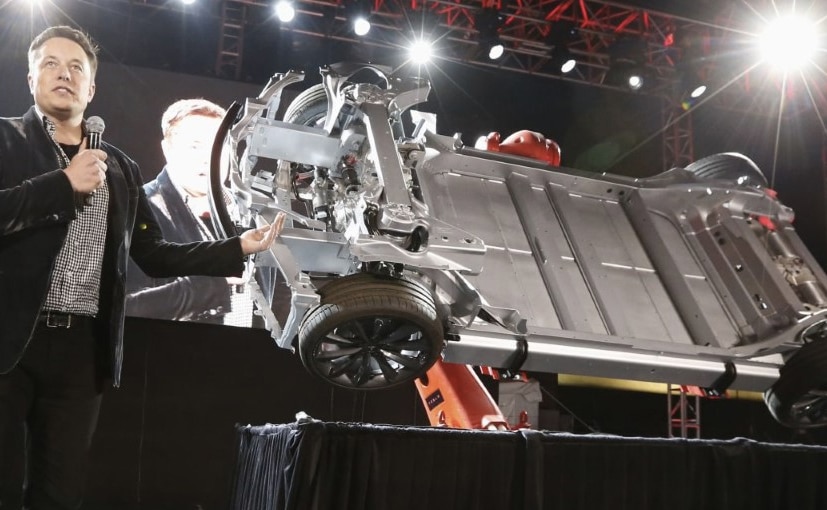 "For example, an electric car with a 400 km range using conventional Lithium-ion batteries can now quadruple its range to 1600 km on a single charge with this technology, while being compact in size and much safer to use than traditional Lithium-ion batteries. To put this in perspective, it could mean driving from Delhi to Mumbai on a single charge and still being left with power," she added.

The new battery technology synthesises a bio-based molecule, capable of commercial-scale production. The research includes a new type of cathode for Li-S batteries, which can help push the promising battery technology to higher performance levels.

"The use of cardanol for Sulphur-based structures as an unconventional application to create cathode materials in this next generation Li-S battery technology has exhibited enhanced capacity retention (among the highest charge capacities reported) and longer battery life in a significantly smaller battery unit. The Sulfur for the battery is sourced from industrial waste and cardanol is sourced from bio-renewable feed-stock that is easily available, non-toxic and environmentally friendly," Mitra added.

Notably, cars like Tesla depend on Lithium-Ion battery technology so for the future of electrification this could be an important invention.