Here's a quick look at how the new Tiger 850 Sport fares against its rivals, the BMW F 900 XR and the Kawasaki Versys 1000 on pricing.
By Sameer Contractor 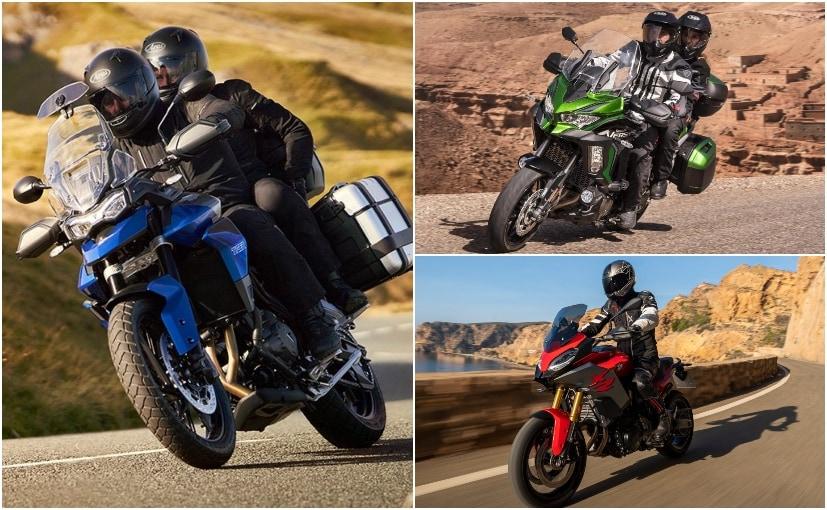 The Triumph Tiger 850 Sport has been launched in India and is the brand's most affordable adventure tourer on sale. The Tiger 850 Sport is designed to be a road-biased offering, targeted at customers who are either first-time buyers or looking for their first big adventure motorcycle. The Tiger 850 Sport shares its underpinnings with the Tiger 900 and borrows heavily from the latter. But with a price tag of Rs. 11.95 lakh (ex-showroom), it isn't exactly what you would call value pricing. However, the middleweight adventure tourer segment has a number of options to consider, and here's a quick look at how the new Tiger 850 Sport fares against the BMW F 900 XR and the Kawasaki Versys 1000 on pricing.

The BMW F 900 XR is an adventure sports tourer and well equipped too on the feature front, making power and torque than the Tiger 850 Sport

The Triumph Tiger 850 Sport is road-biased and the motorcycle will also compete against the BMW F 900 XR. The BMW Motorrad offering is an adventure sports tourer offering a balance between pure performance and versatility. The bike is powered by an 895 cc parallel-twin engine that belts out 105 bhp and 92 Nm of peak torque. The bike can sprint from 0-100 kmph in 3.6 seconds. There are plenty of features as well including LED lighting, ABS Pro, dynamic brake control, electronically adjustable suspension, and a 6.5-inch TFT screen. Offered in two variants, the standard F 900 XR is priced at Rs. 10.95 lakh undercutting the Tiger 850 Sport by a good margin, but the more loaded Pro variant is priced at Rs. 12.40 lakh (all prices, ex-showroom India), about Rs. 45,000 more expensive than the Triumph ADV. 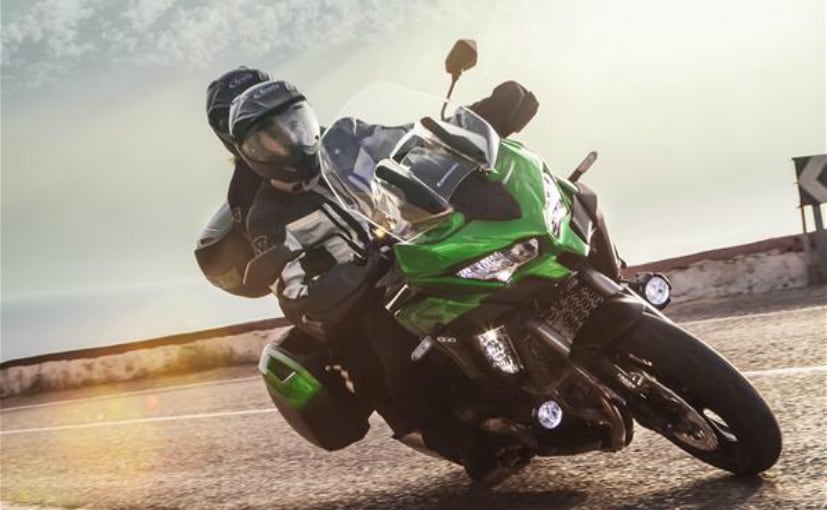 Also competing with the Triumph Tiger 850 Sport is the ever-dependable Kawasaki Versys 1000. While the other rivals are in the middleweight segment, the Versys is the litre-class territory with a proper in-line four-cylinder engine that develops with 118 bhp and 102 Nm of peak torque. It's substantially more powerful than the Tiger 850 but heavier too. The equipment list is comprehensive with an adjustable windscreen, twin LED headlamps, IMU with cornering management, Kawasaki Intelligent Braking System, traction control, assist and slipper clutch, and cruise control. You do get an adjustable suspension set-up at either end. That said, the Versys 1000 does miss out on the fancier hardware that some of its rivals have to offer and is also the oldest offering in this comparison. Internationally, the Versys 1000 does get some fancier bits like the Skyhook suspension, which sadly not available in India. However, it still remains more affordable than the Tiger 850 Sport and is priced at Rs. 11.19 lakh (ex-showroom, India). 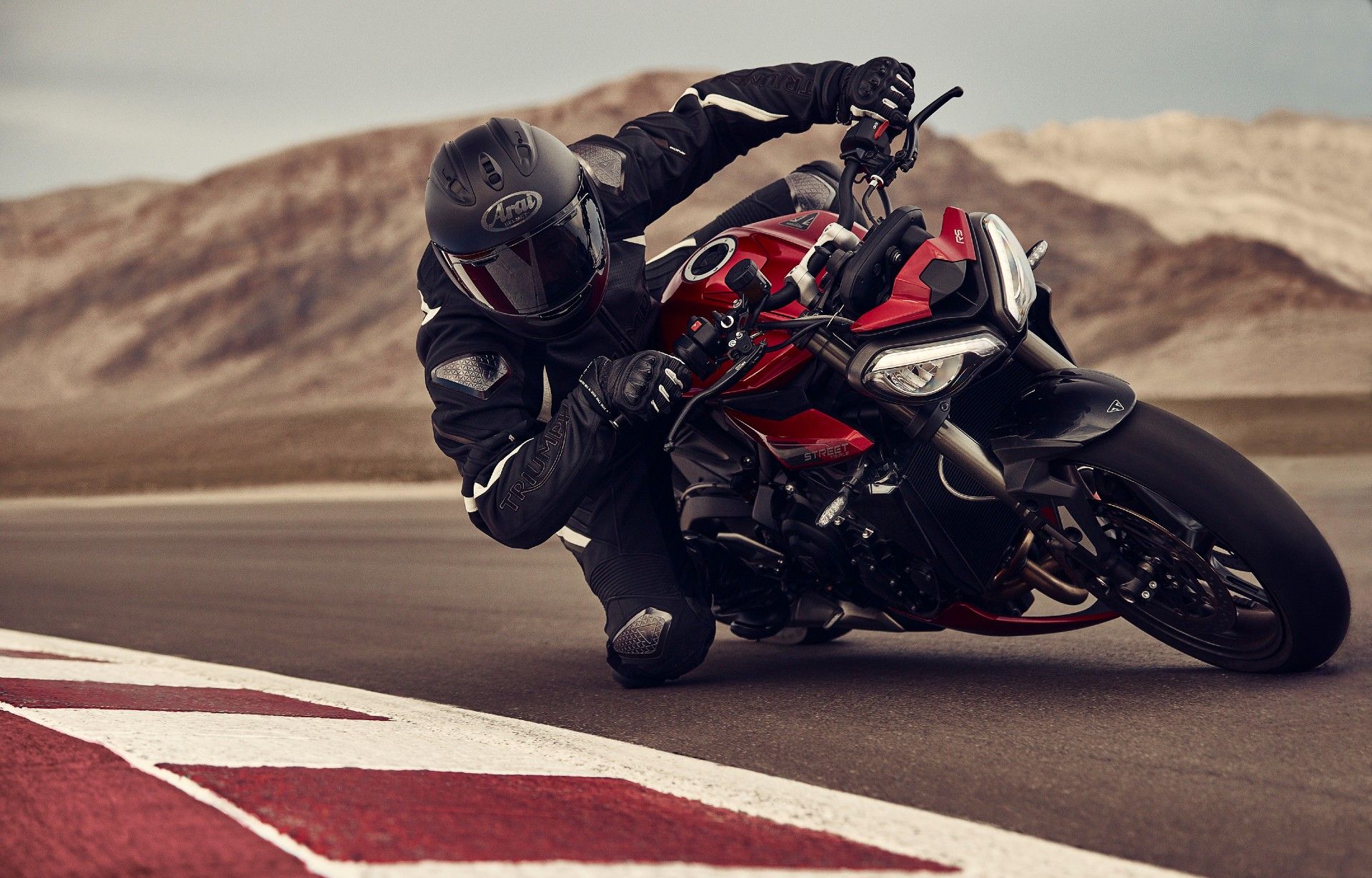 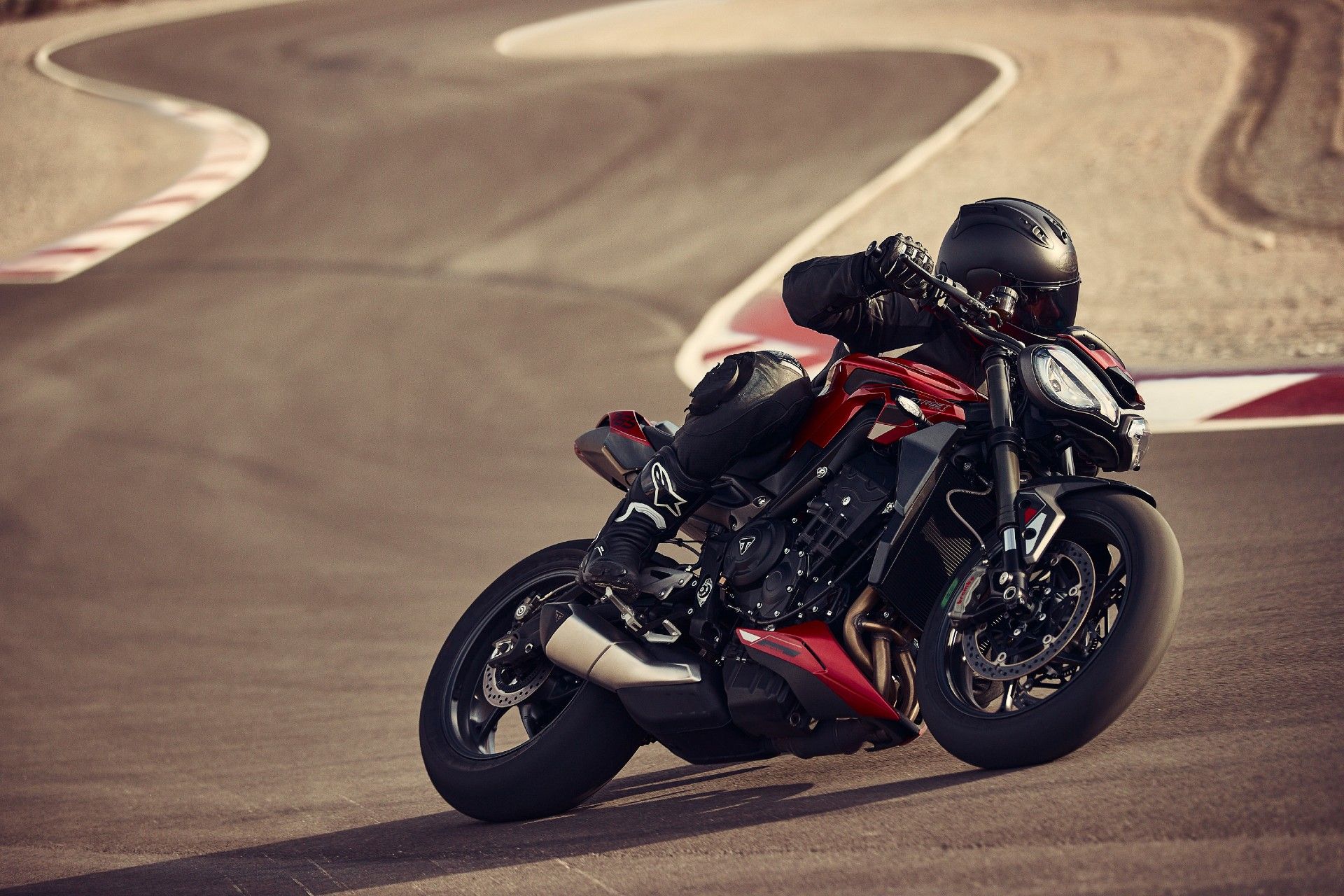 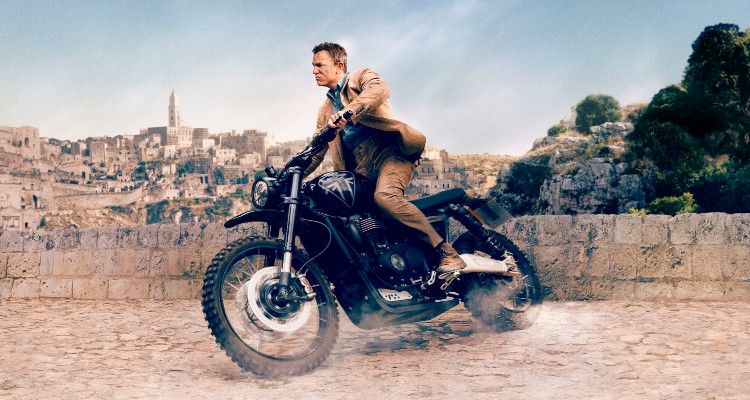 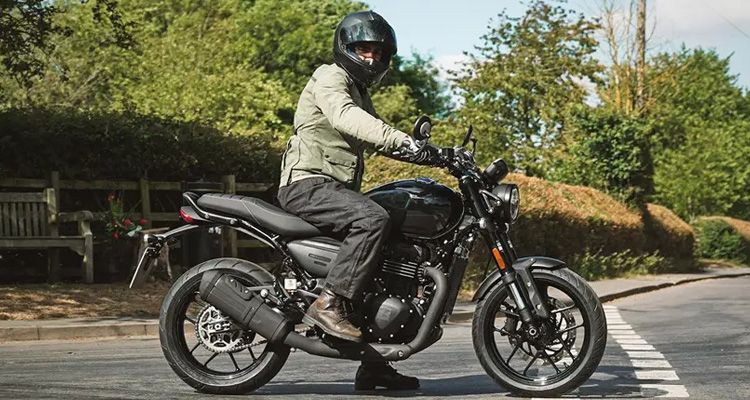