Skoda has released two design sketches to give a detailed preview of the new Kushaq. The design of the midsize SUV for the Indian market draws inspiration from the Skoda Vision IN Concept showcased at the Auto Expo 2020. The first design sketch shows the front of the new Kushaq, which boasts of the sharply cut, two-part front headlights, which extend to the wide grille, to give it a unique look and yet make it evident that it's a Skoda. The front bumper with underride protection emphasises the athletic look of the SUV.

The bonnet too gets some muscular lines which up the aggression quotient of the car while the profile reminds you of the company's other SUVs like the Karoq and the Kodiaq, thus following in their footsteps. 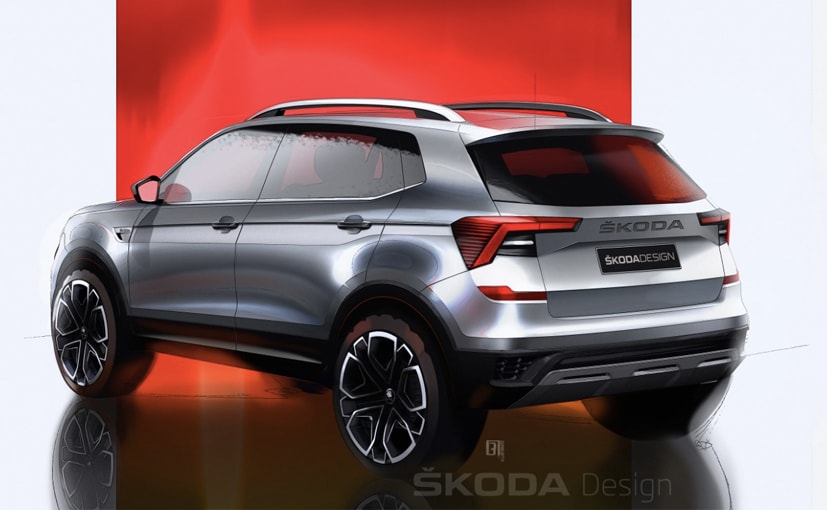 The SUV is the first Skoda product to be based on the MQB A0-IN platform and the company is looking to use local content of upto 95 per cent on the car. This will make certain that the car will be aggressively priced when compared to rivals in the Compact SUV segment in the country.

Other Upcoming Skoda Models are the New Octavia and New Kodiaq 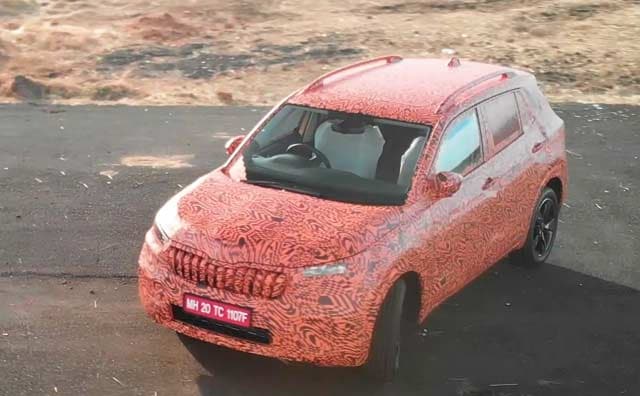