126 cars doing a simultaneous burnout broke the Guinness world record at an event in Canberra, Australia. 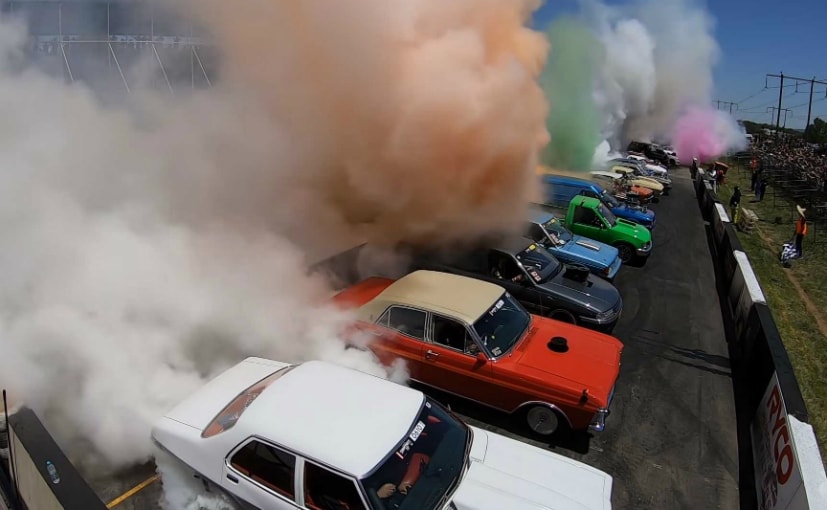 The Guinness World record for the maximum number of cars doing burnouts at the same time has been set in Australia. The record, which originally stood at 119 cars and was set in Saudi Arabia has been beaten by the Aussies at a new record of 126 cars. This means a total of 252 tyres getting a proper belting and doing what they do best! The event was held as a part of the legendary Summernats automotive gathering that takes place in Canberra and attracts close to 1 lakh people and over 2500 cars. Cars taking part in the record ranged from classic Aussie muscle cars like the Ford Falcon and its archrival, the Holden Commodore to the likes of burnout likely Mustangs, pickups, etc. 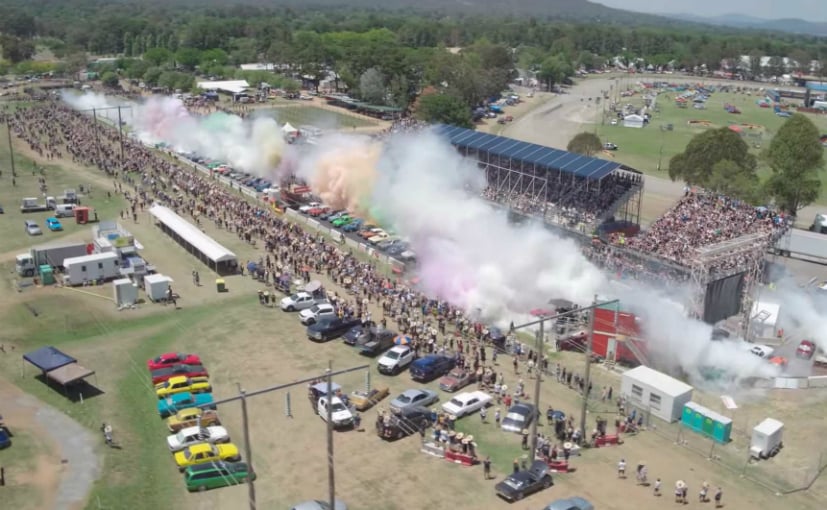 A burnout is defined as 'a practice of keeping a vehicle stationary and spinning its wheels causing the tires to heat up and smoke due to friction' and although that might sound very very boring on paper, we assure you that it isn't! In fact, a burnout is probably the most anti-social, hooligan inspiring thing (although generally harmless) you can do behind the wheel of a car while not going too fast for the law to take a dim view of things. 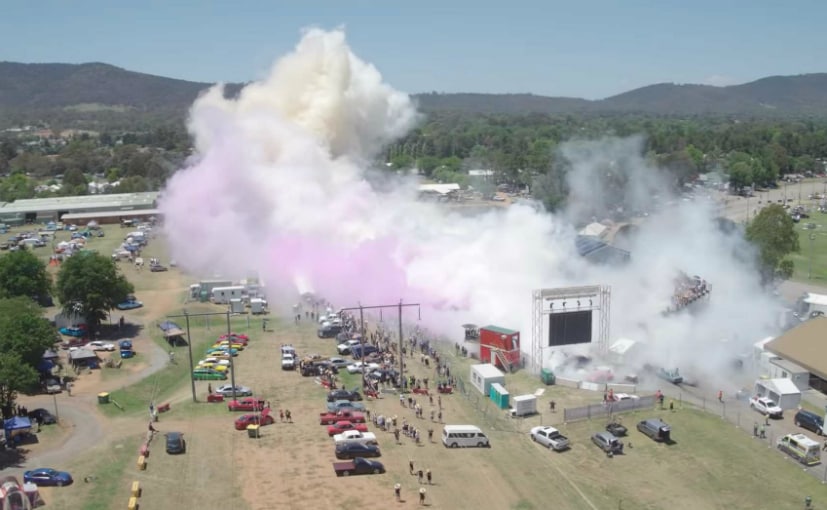 Of course, doing a burnout on a public road in the midst of other people and vehicles is downright stupid and should not be tried anywhere at anytime. While technically the vehicle might be at a standstill, most police forces around the world see the burnout as a dangerous or rash driving incident and will fine you if caught. That said, when on private roads or on a race track in a safe environment, burnouts are, as ive already mentioned earlier, epic fun!