Rezvani also claims that the Tank is now the most powerful production SUV in the world and looking at the power figures, we just can't argue. 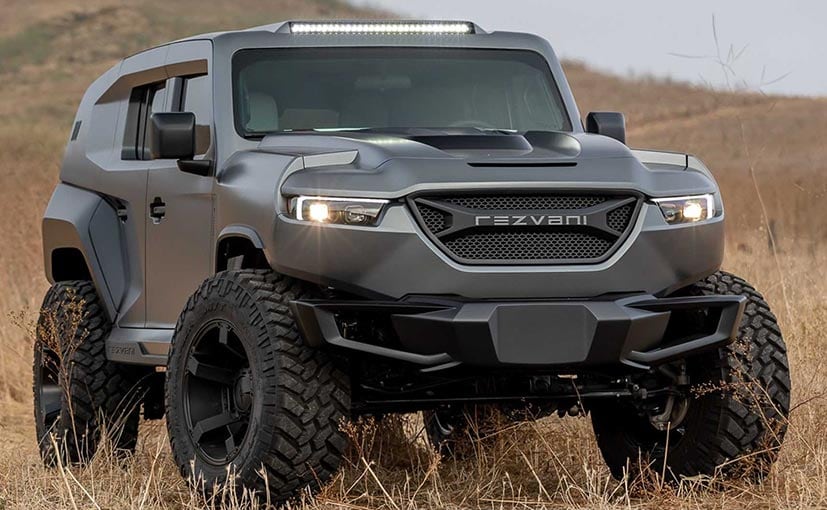 Rezvani teased the Tank last week and we told you all about it but now we finally get to see all of it. It's big, radical and a guaranteed attraction seeker. Its latest model - the 2020 Rezvani Tank too stands afoot on that front and among quite a few radical elements in the new SUV, the most talked about is the one under its hood. It's a Dodge sourced 6.2-litre, V8, supercharged engine which belts out a whopping 1000 horses and a humongous peak torque of 1180 Nm and just to hear an SUV developing that kind of power figures is mind boggling. 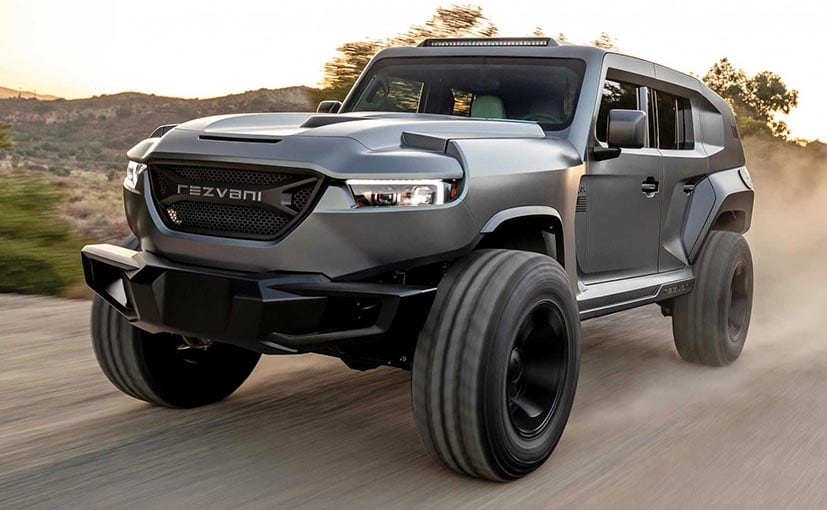 Rezvani also claims that the Tank is now the most powerful production SUV in the world and looking at those power figures, we just can't argue. Previously, we got some idea about its looks, thanks to the teasers. But we have to admit that in flesh it creates an even more imposing impression. Of course, it is a purpose built vehicle which is meant to look that way but the kind of muscles and sculpted proportions it has all over make it one of a kind. So the sleek headlamps, sculpting on the hood and haunches, wide muscles on the side, LED bar and the black grille, all make it look like a beast finished in this matte-finish military paint shade. 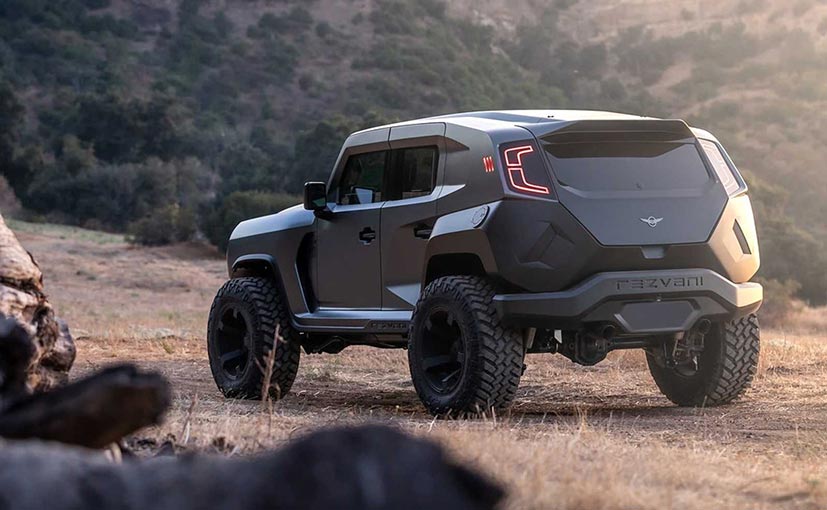 Under the skin it's a body on steel frame and it rides on massive off-road tyres thats are coupled with sports suspension, which make it quite a hoot in the wild. To protect critical electronic systems- the Tank edition also features standard military grade EMP (Electromagnetic Pulse) protection covering- E1, E2 and E3 electromagnetic pulses. 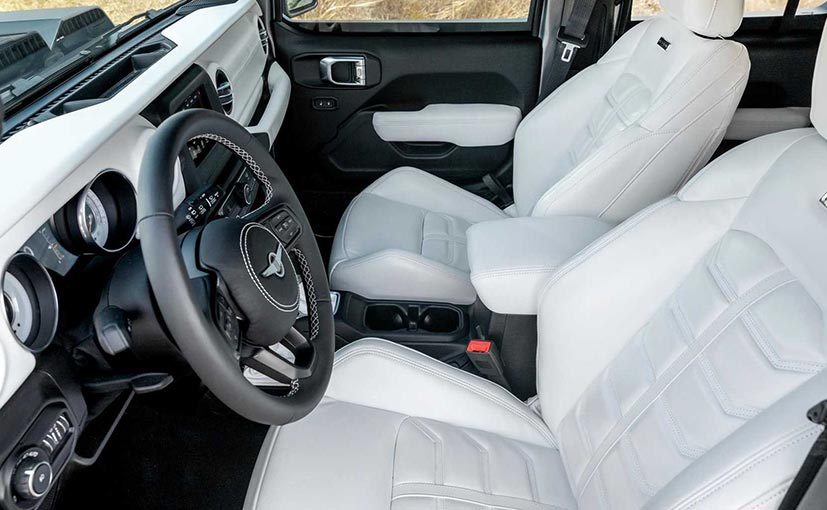 The Rezvani Tank is being offered in three variants - standard, X and Military

However, all of this comes at a high cost and the prices for the Tank in America starts at $155,000 (approximately ₹ 1.05 crore in Indian currency) while for the armoured Tank military edition you'll have to shell out $ 295,000. The flagship Tank X or the off-road supercar is priced at $ 349,000. In some of the export markets, the Tank will also get the option of a 2-litre, four cylinder engine or a 3.6-litre, V6 motor.