2020 Rezvani Tank Teased Ahead Of Its Debut

Previous teasers gave us a fair idea of how this military-inspired, purpose-builtSUV will look and the latest teaser further builds on that making its muscular and sculpted proportions quite apparent. 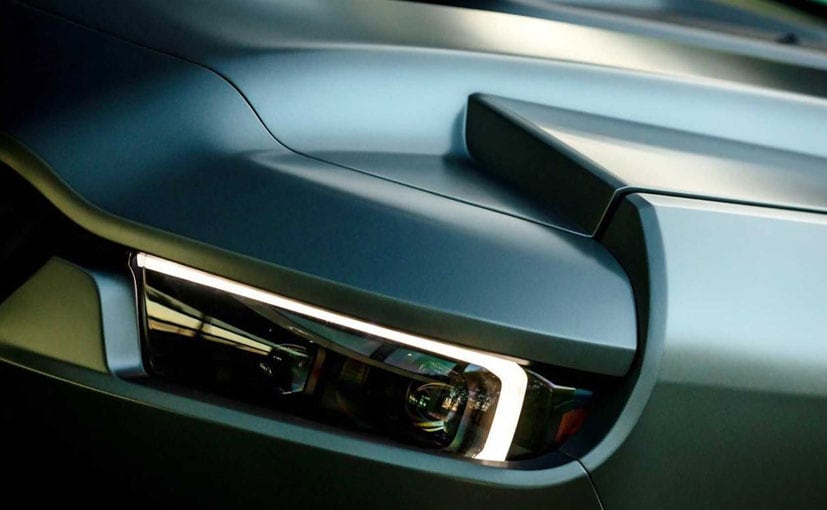 If you love speed and have a taste for SUVs as well, you must be desperately waiting to see the upcoming 2020 Rezvani Tank which is all set to make its debut this week. The SUV was teased in June this year and Rezvani Motors has released another teaser image just days ahead of its launch. However, it has not revealed any specification of the SUV. The new teaser image is basically a sketch of its sleek headlamp assembly which is tucked between wide muscles of its muscular hood and front bumper. Previous teasers gave us a fair idea of how this military-inspired, purpose-built SUV will look and the latest one further builds on that making its muscular and sculpted proportions quite apparent. 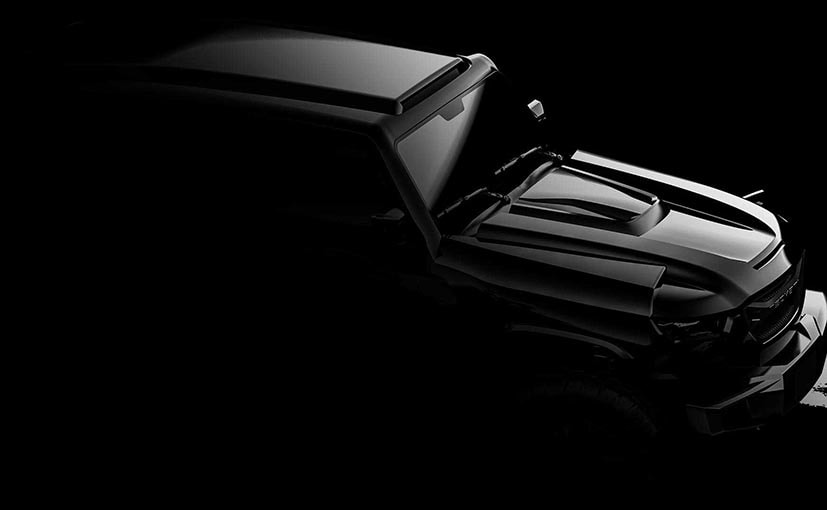 The 2020 Rezvani Tank looks muscular and mean, taking the butch demeanor of its predecessor up by a notch.

Under the skin it's a body on steel frame and it rides on massive off-road tyres which are coupled with sports suspension, which will make it quite a hoot in the wild. The flagship Tank X variant will be powered by a Dodge sourced 6.2-litre, V8, supercharged engine which belts out a whopping 1000 horses. Just hearing an SUV churning out that kind of power is enough to boggle your mind. To protect critical electronic systems- the Tank edition will feature standard military grade EMP (Electromagnetic Pulse) protection covering- E1, E2 and E3 electromagnetic pulses. The Rezvani Tank is no ordinary SUV for sure and there is nothing of sorts corresponding to its capabilities or demeanour. It's different from any other SUV and has been built to take on the toughest of trails and make way through the harshest of terrains. Moreover, its armoured looks remain one of the biggest takeaways and even a Jeep Wrangler would look humble standing beside this hunk. We will get to see it really soon when it will break cover later this week and lucky owners are expecting to get the deliveries by the end of this year.