The actor shared images of himself posing with the car on his social media account.
By carandbike Team 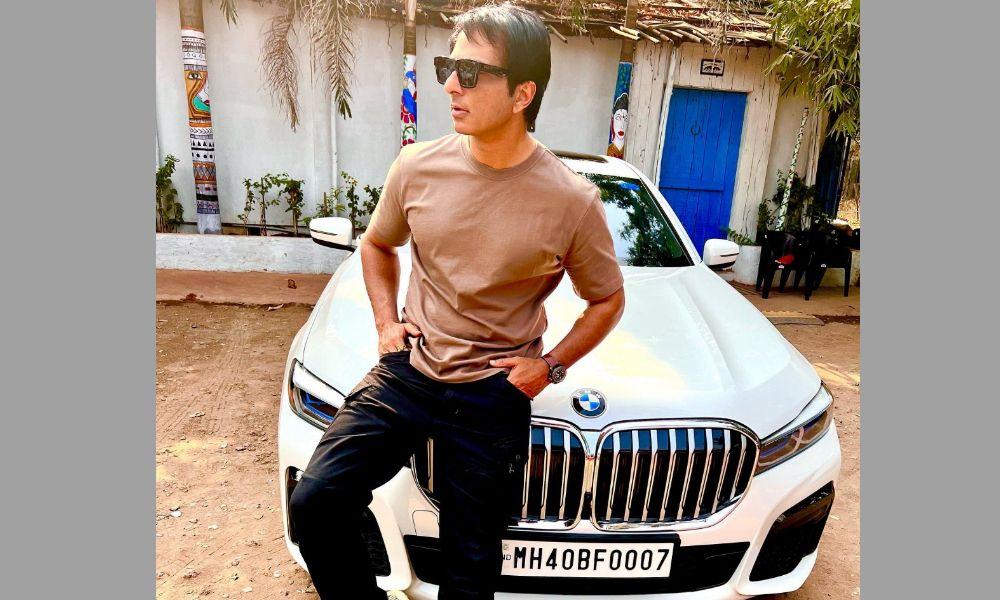 Actor Sonu Sood now has a new luxury ride to take him around town, a BMW 7 Series. The actor recently shared images of himself posing with the new BMW with the vehicle registered in the name of the actor’s production company with the vehicle having its registration completed about a month ago. The post itself was promoting an upcoming BMW India customer event in Delhi.

The actor’s variant of choice has been the petrol 740 Li M Sport finished in white. Priced from Rs 1.42 crore (ex-showroom), the 7 Series is the flagship luxury sedan of the BMW range and available only in long-wheelbase spec in the country and with either a six-cylinder petrol or diesel engine.

The 740 Li in question here features a 3.0-litre turbocharged in-line six-cylinder engine pushing out 335 bhp and 450 Nm of torque. The unit is paired with an eight-speed automatic gearbox with power sent to the rear wheels.

Speaking of the 7 Series, the flagship luxury sedan is expected to be replaced by the all new model in India sometime next year. The new-gen sedan is already on sale in some global markets with buyers now also offered an all-electric derivative. BMW India in the meantime is gearing to launch three models in India later this week – the X7 facelift, the updated M 340i and the all-new XM SUV. 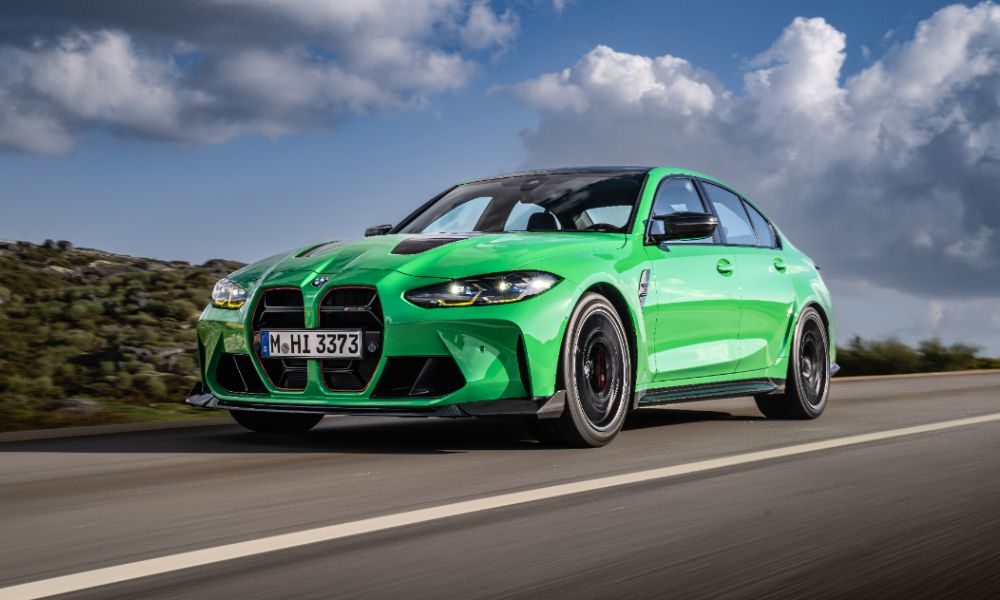 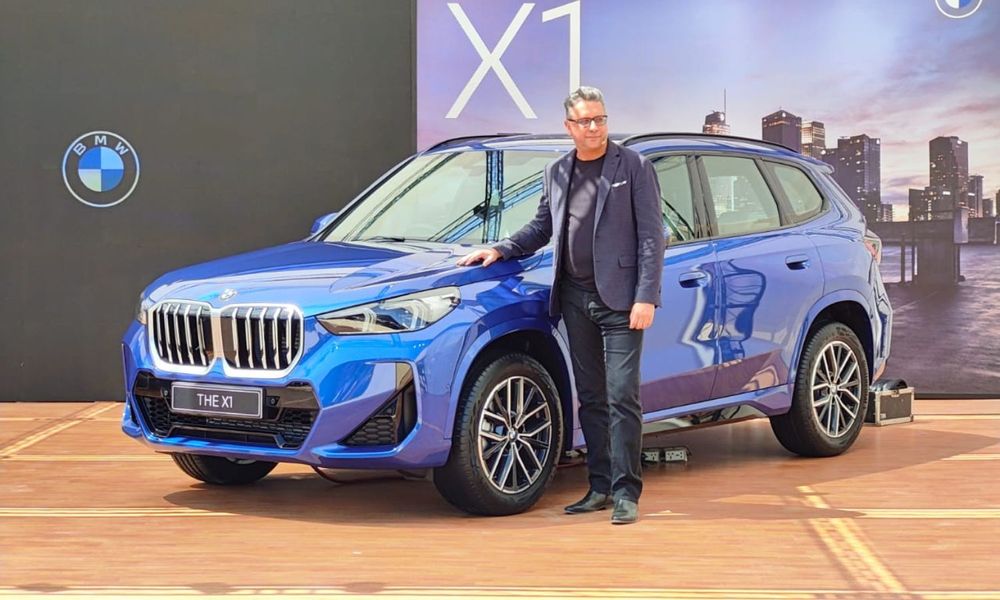 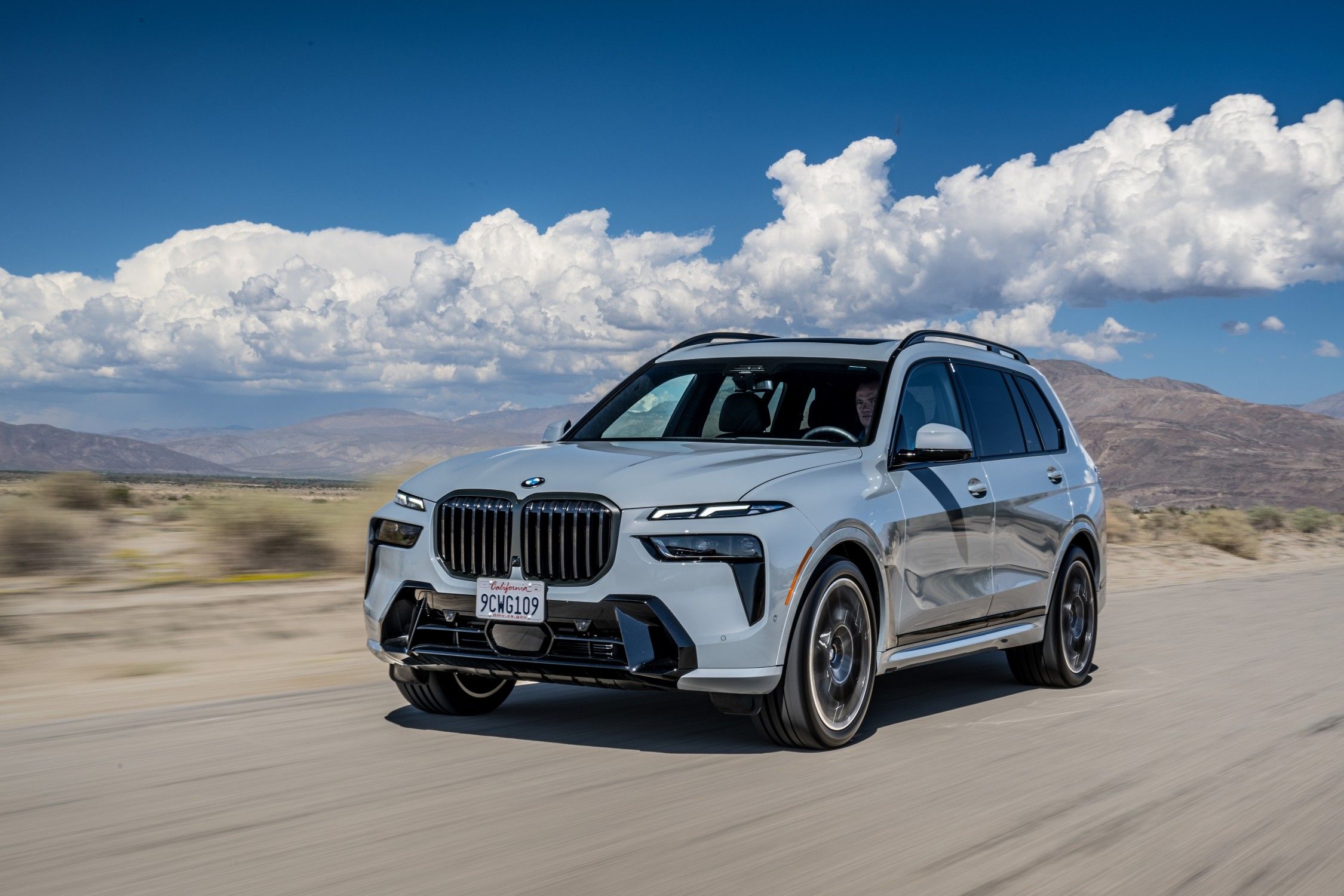 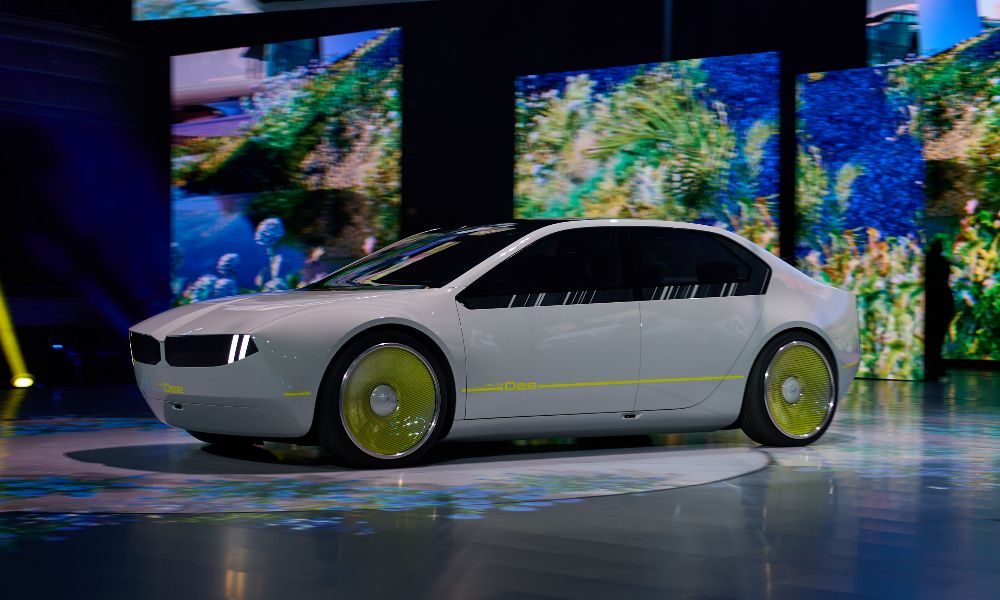