Altigreen recently opened a manufacturing plant in Malur around 35 km from its R&D centre in Bengaluru, Karnataka.
By Pratik Rakshit

A massive new manufacturing plant covering 3 lakh square feet. This domestic EV manufacturer is made up of industry veterans with decades of expertise in the automotive sector. Their goal is to electrify last-mile connectivity with sturdy and dependable vehicles. Altigreen recently moved to Malur around 35 km from its R&D centre in Bengaluru, Karnataka. It has a yearly production capacity of 55,000 units which translates to around 4,500 units per month or approximately 130-150 units per day. 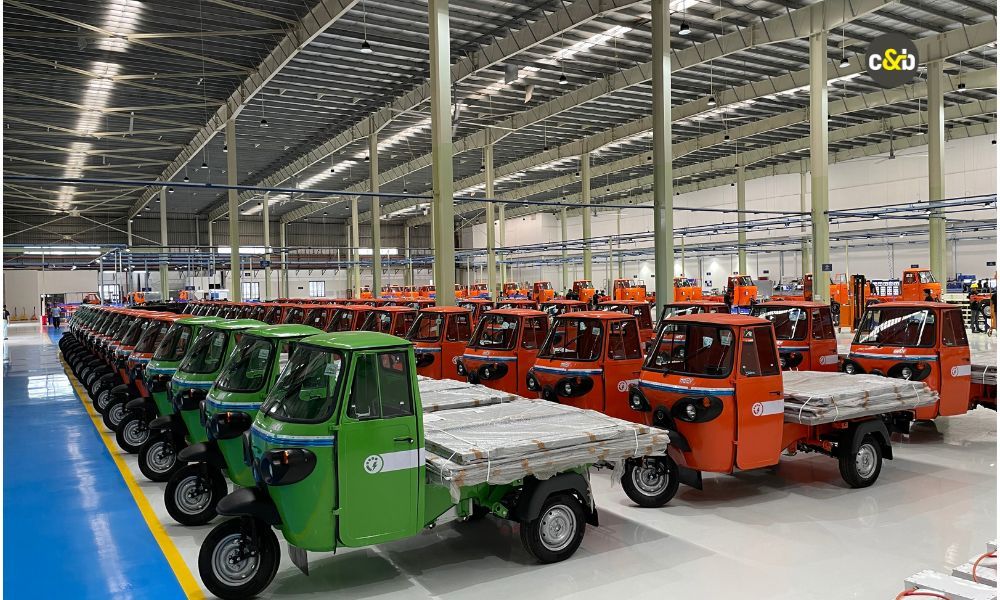 As most of its electric three-wheelers are assembled manually, Altigreen will soon migrate to a semi-automated setup to increase production. A team of 700 blue-collar workers were hand-picked from 70 institutes throughout the state ensuring a gender balance in various production areas. In fact, the electronics component department is fully operational including supervisors via a women-only team.

Saran added, “We realised very early on, that to make electric vehicles, we need to create our own eco-system that includes an electric motor, controller, electronics, gearbox, Battery Management System, battery technology, and the software etc, and that’s where Altigreen caters.”

Altigreen provides Made-in-India vehicles that are 93 per cent localised. The majority of which come from Karnataka. The only imported component is the electric batteries. For the time being, the Altigreen plant operates on a single assembly line. The first component attached to the metal frame is the electric motor followed by the suspension, tyres, brakes, and handlebars. 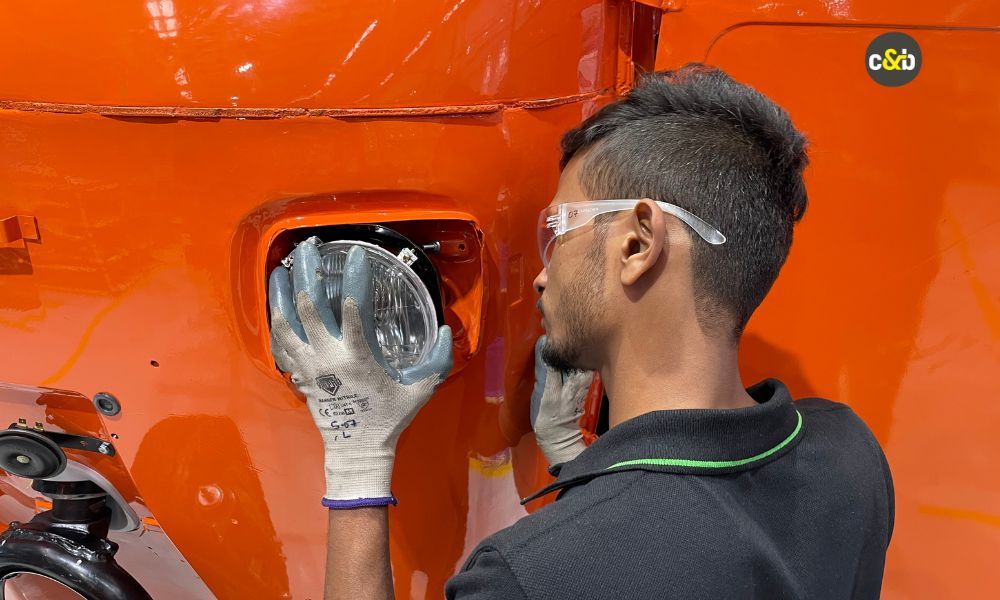 The exterior panels are followed by the lighting system and, eventually, the touchscreen instrument console. There are more than 25 substations, each with 2 or 3 persons working on them to ensure a smooth transition throughout the entire procedure. Before proceeding to the final inspection for paint finish and detailing a dyno test ensures top speed.

Speaking on Altigreen’s reason for inception, Saran added, “We started in 2013, but in the process of getting here, we have done fundamental R&D in everything that is remotely electric. We’ve garnered 26 global patents, that have been granted to us.” 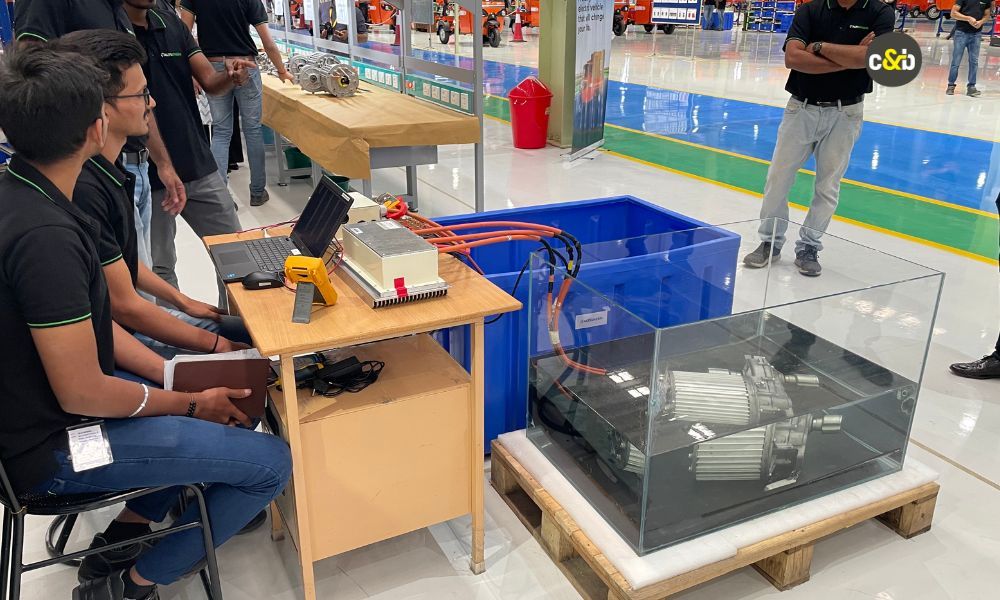 Altigreen designed its own torque motors, chargers, both AC and DC, embedded software based on models, Vehicle Control Unit (VCU), Telematics enhanced by IoT, and a clutch-less EV transmission. After the Malur plant, Altigreen intends to open four more "mini-factories" in India as well as one in the ASEAN regions increasing its workforce to 3,000 by 2025. 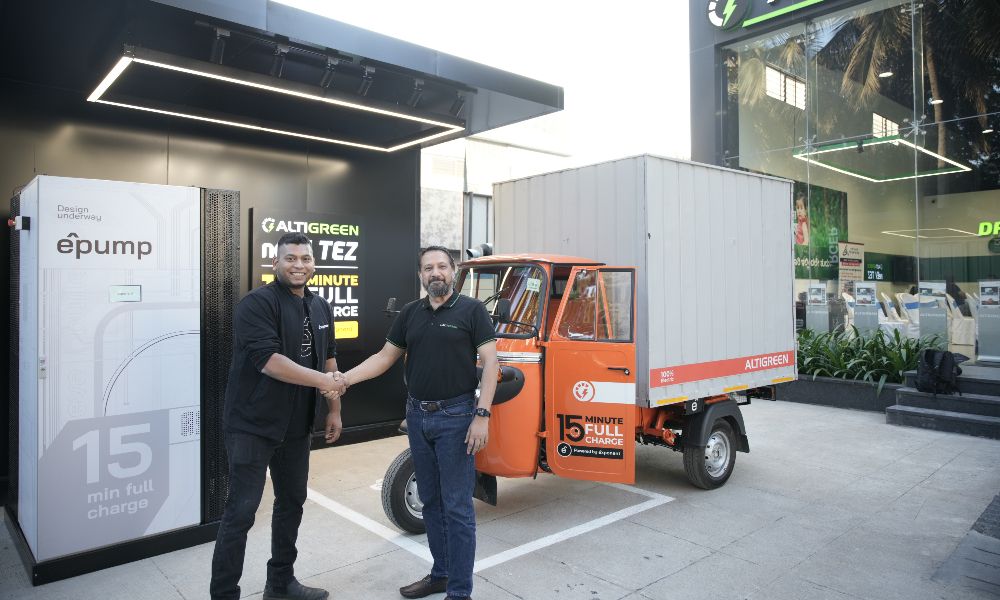 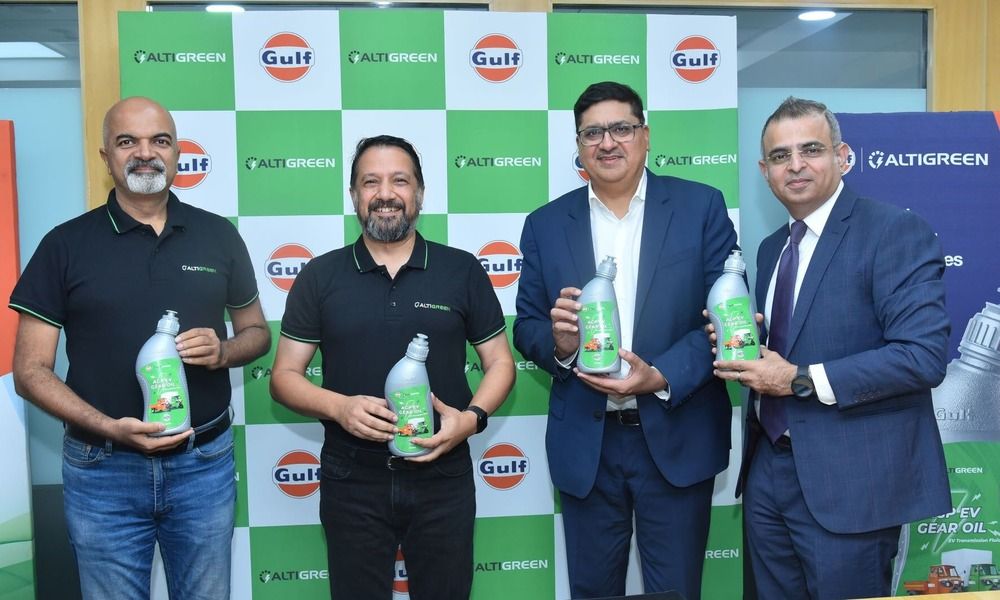 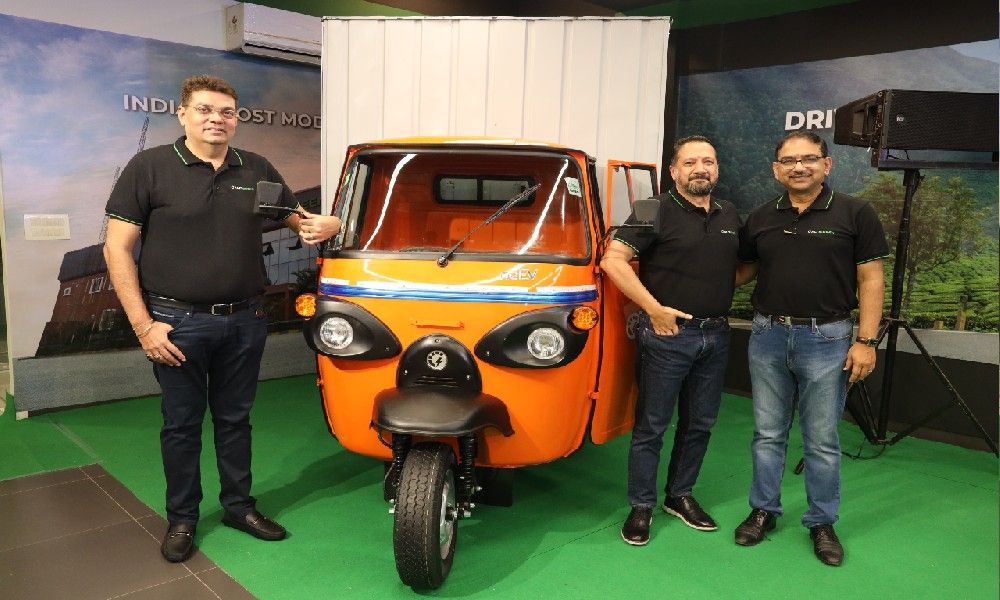