The certification applies to the entire range of Li-ion batteries manufactured by the company for electric vehicles.
By carandbike Team 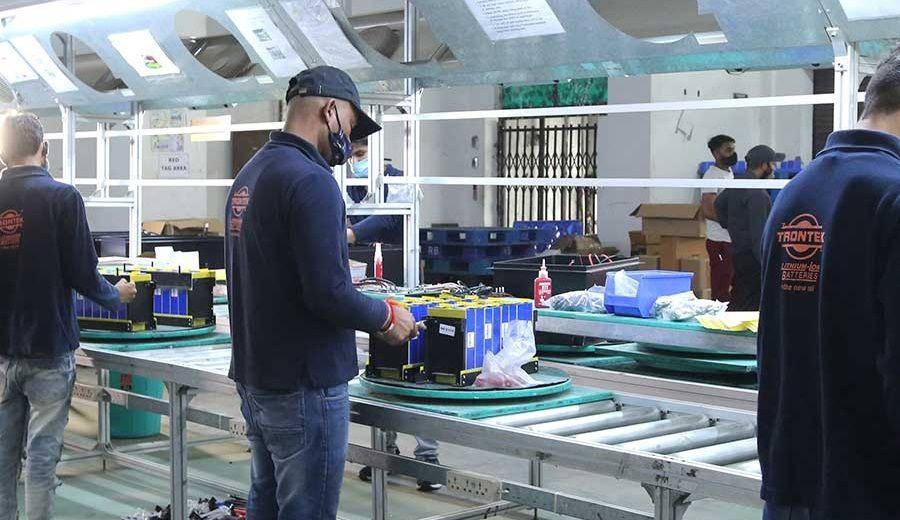 Samrath Kochar, Founder & CEO shared, “It gives us immense pride as a make-in-India company to receive the latest AIS-156 certification for our entire range of e-2W and e-3W li-ion batteries. We were among the first companies to incorporate changes to our products so as to ramp up the safety quotient. The revised AIS-156 battery norms required changes in battery—in terms of Design, BMS, charger as well as process in terms of traceability of each battery with respect to items used inside. We are also prepared for Phase 2 and will send the batteries for testing accordingly.”

Trontek operates a manufacturing facility in NCR with an annual capacity of 1 GWh. The company manufactures battery packs for a variety of applications including for electric two- and three-wheelers with capacities ranging from 2kWh to 10 kWh. The company says that it manufacturers between 15,000-17,000 e-two-wheeler batteries and 1,500-2,000 electric three-wheeler battery packs a month. 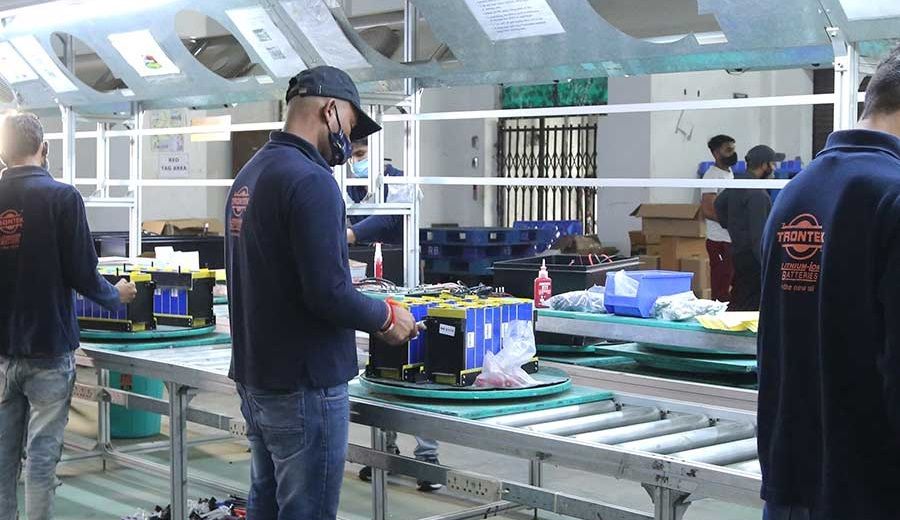