New Active Cruise Control (ACC) system uses radar to automatically modulate speed or engage brakes in response to how another vehicle ahead operates. 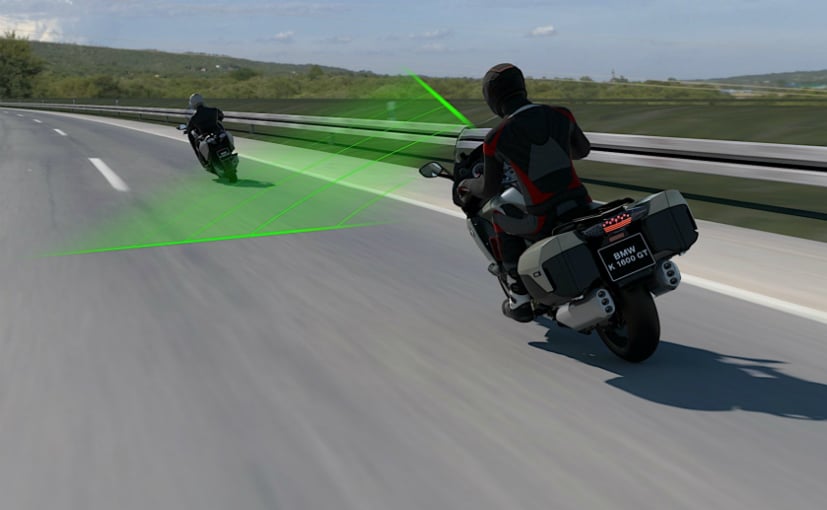 BMW Motorrad will introduce a new, high-tech, radar-guided adaptive cruise control system for motorcycles, and has released details on how the system will work. The Active Cruise Control (ACC) system, as it's called, has been developed with Bosch and will allow the rider to not just set a cruising speed, but also a distance from the vehicle ahead. The distance is detected using a radar sensor at the front of the motorcycle, and this information, along with yaw rate and current vehicle speed calculates the likely path the motorcycle will take in the next 100 metres and if necessary, modulate speed to avoid a potential collision. 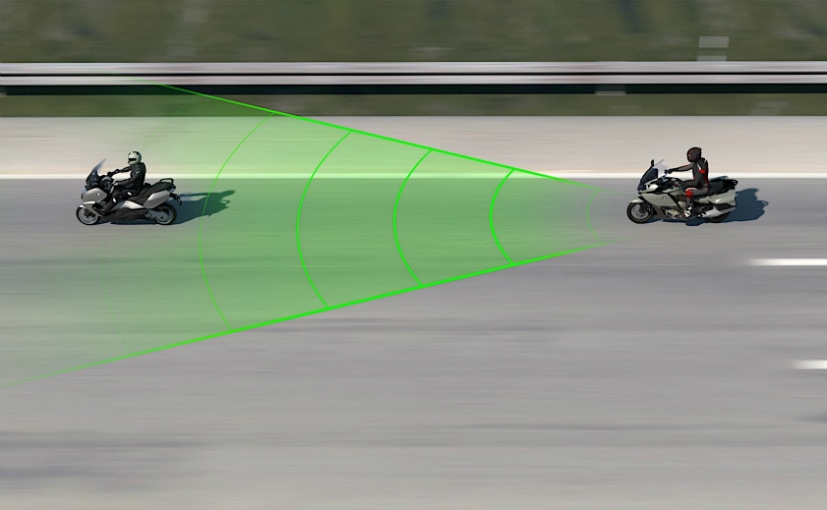 The system analyses the information and a required adjustment is sent to the microcontrollers of the vehicle, including the ABS to apply the brakes, or add more revs to the engine if required. Both the distance to the other vehicle in the front, be it a car or a motorcycle, and maximum vehicle speed can be set in three stages at the touch of a button and will be displayed on the bike's instrument console. The ACC features two riding modes, comfortable or dynamic, which will alter how aggressively the bike accelerates or brakes. 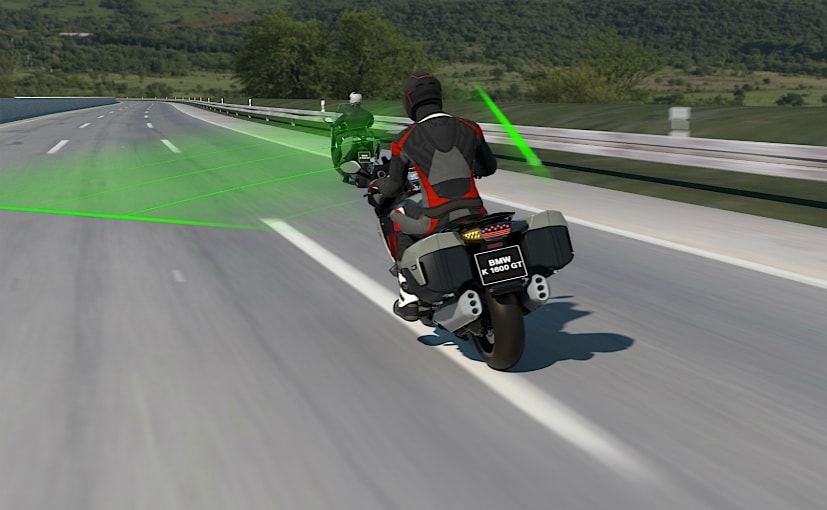 The ACC also maintains a curve speed control, which manages the motorcycle's speed around a turn or bend in the road, to maintain a comfortable lean angle. This feature will also prevent unexpected acceleration while the rider is leaning into a bend, as a safety measure, in case there's a vehicle up ahead which cannot be detected, even by the bike's radar. The system doesn't respond to stationary vehicles, so in case there's stopped traffic, like at a stop light, the rider will have to do his or her own braking. BMW Motorrad hasn't confirmed when the ACC system will be rolled out in production form, and what models will get it.