The CFMoto 800MT has been officially revealed, and it features the KTM 790 Adventure's parallel-twin engine. 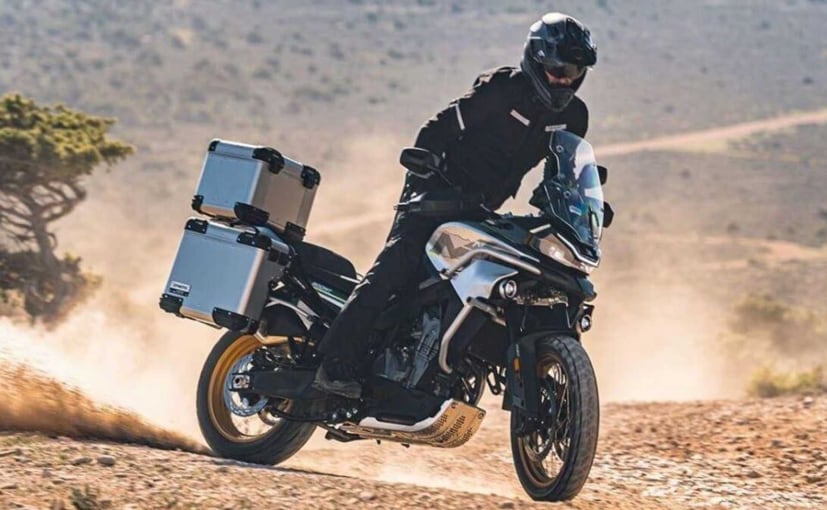 Chinese motorcycle manufacturer CFMoto has officially revealed the CFMoto 800MT adventure motorcycle, the result of the Chinese firm's association with KTM. CFMoto manufactures engines and complete machines for the Austrian brand, and the CFMoto 800MT is powered by an engine derived from the 799 cc KTM LC8 parallel-twin engine, one of the engines which CFMoto makes under the arrangement with KTM. The 799 cc LC8 parallel-twin engine makes just about 95 bhp of power, and a healthy 78 Nm of peak torque. 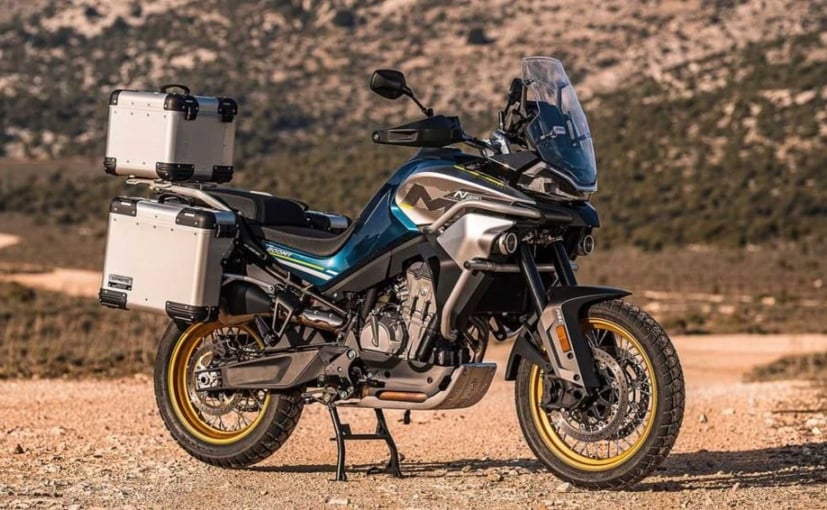 The bike also comes with ride-by-wire throttle, engine maps, and standard cruise control, however, the CFMoto 800MT features its own chassis and suspension, with suspension units from KYB, and Spanish brand J. Juan supplying the braking hardware. Instead of being an out-and-out off-road oriented adventure bike, the CFMoto 800MT features a top-mounted fuel tank, rather than the low-slung fuel tanks of the 790 Adventure. The 800MT though gets a comfortable two-up seat, and gets heated grips and seat, a 7-inch TFT display, with satellite navigation. 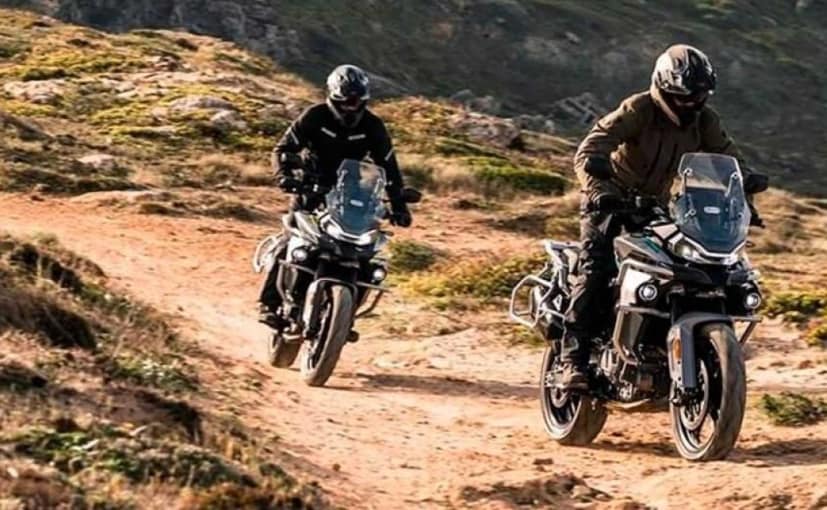 The bike will be available in two variants, with both featuring a 19-inch front wheel and 17-inch rear wheel combination. The standard trim features cast aluminium rims while the slightly dirt-focussed variant gets spoked wheels, dual-sport tyres, and a standard engine bash plate. The CFMoto 800MT however is a lot heavier than the KTM 790 Adventure it's based on. The 800MT comes with a kerb weight of 231 kg. It's still not known in which markets CFMoto will introduce the new 800MT. In India, CFMoto does have limited presence, and we won't be surprised if the 800MT is introduced, as a slightly cheaper alternative to mid-size adventure bikes like the BMW F 750 GS, BMW F 850 GS, and even the Triumph Tiger 900.