The mid-sized adventure bike, to be called the CFMoto MT800, will likely be introduced in 2021. 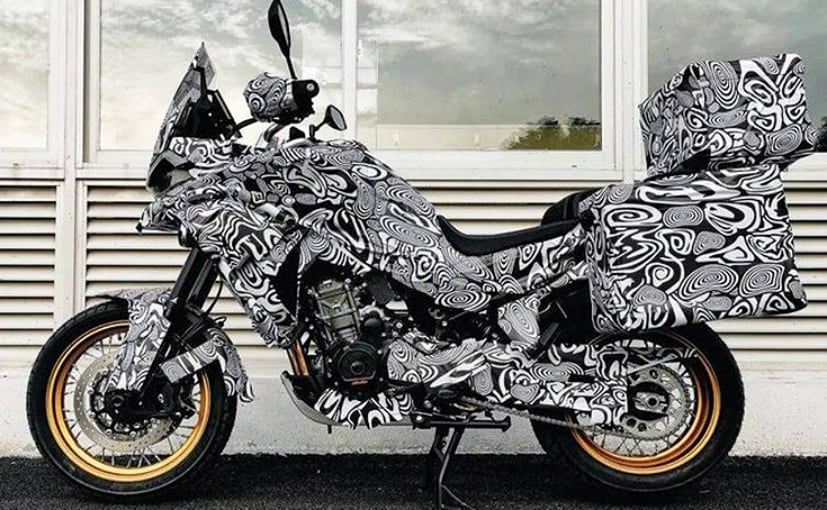 View Photos
The CFMoto MT800, built on the KTM 790 Adventure, is nearing completion

Chinese motorcycle brand CFMoto is developing its own middleweight adventure bike based on the KTM 790 Adventure. The CFMoto MT800, as it will be called, was scheduled to be unveiled in September 2020, but the new model's debut has now been postponed till early 2021. Now, latest spy shots reveal that the CFMoto MT800 is almost production-ready, although the advanced prototype seen in the pictures is heavily camouflaged. The new CFMoto MT800 will take on established rivals like the BMW F 750 GS, BMW F 850 GS, and the Triumph Tiger 900 when it's launched in 2021. 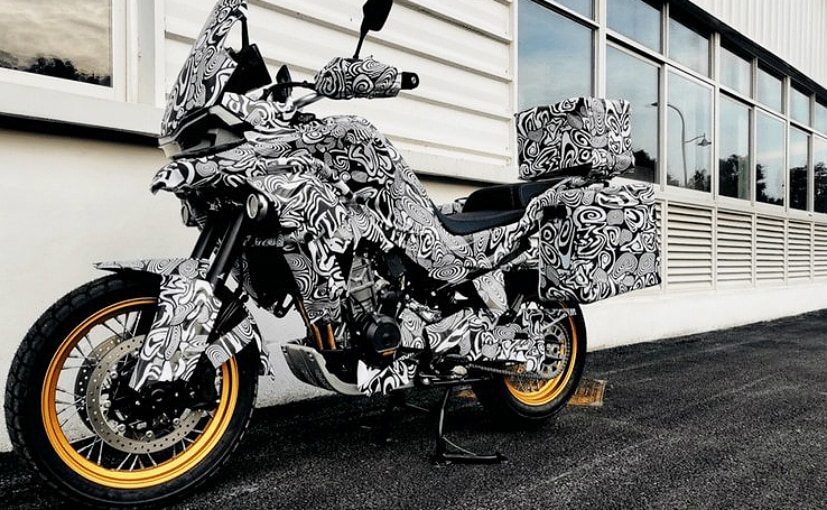 The MT800 is the result of the Chinese firm's association with KTM, under which CFMoto manufactures engines and complete machines for the Austrian firm. The MT800 is powered by an engine derived from the 799 cc KTM LC8 parallel-twin engine, one of the engines which CFMoto makes under the arrangement with KTM. The engine is mounted on a frame which is also quite similar to the one seen on the KTM 790 Adventure. 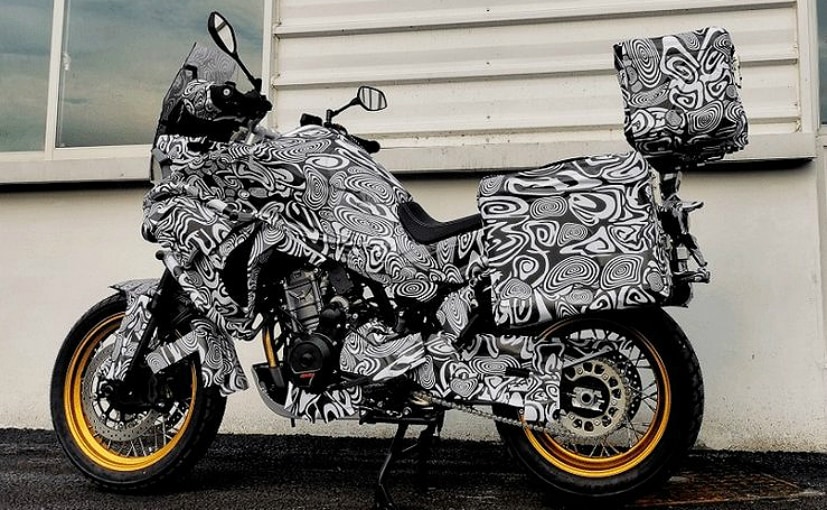 he CFMoto MT800 also sports WP suspension, like the KTM, however, the design and purpose of the MT800 seems to be slightly different. While the KTM 790 Adventure is built for dual-purpose duty, with a focus on off-road expertise, the CFMoto MT800 appears to be a more road-biased adventure touring model. The fairing seems to be bigger and wider than the KTM with auxiliary lights embedded into the side panels. The seat height seems to be much lower than the KTM, and while the MT800's fuel tank sports a conventional design, the KTM has a pair of low-slung fuel containers on either side of the engine.

The latest spy shots are proof enough that CFMoto's future products will certainly prove to be well-engineered, considering the impact KTM has had on the brand, and the added engineering expertise of developing engines and full bikes for KTM. For now, it's not known whether models like the MT800 or the recently unveiled CFMoto 1250G touring bike will be offered on sale outside China or will be limited to the Chinese market. Either way, the association with KTM has made CFMoto a serious player in the international motorcycle market, possibly even offering models like the CFMoto MT800 in markets like Europe, and even India.