This news comes in the wake of the fact that Mercedes-Benz as a brand has been lagging behind in its electrification efforts. 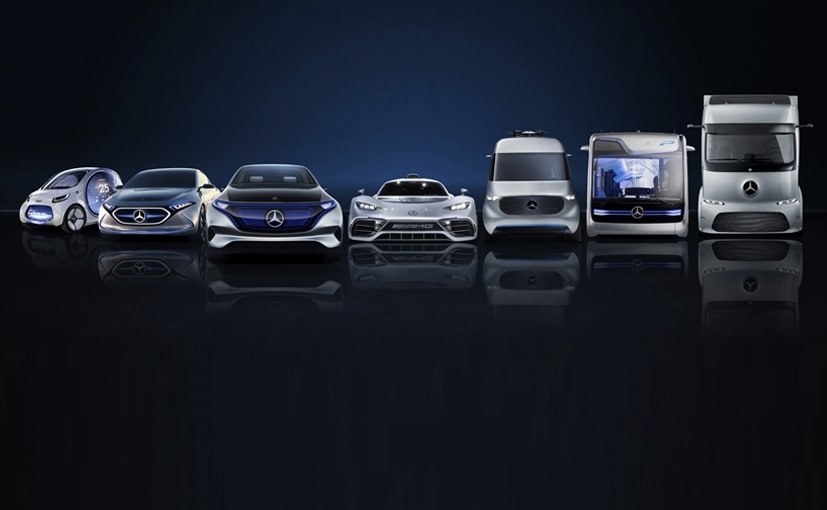 Mercedes Benz and its parent Daimler are very serious about electric cars. After all, it is now becoming existential - even for the company whose founders pretty much invented the car. Daimler has now announced a whopping $85 billion commitment towards electric cars from 2021 to 2025 - which the company says will be used to accelerate the transformation towards electrification and digitisation.” This budget was approved by the Daimler work council who described some of the discussions as controversial have approved the budget that will be for the period between 2021 and 2025. 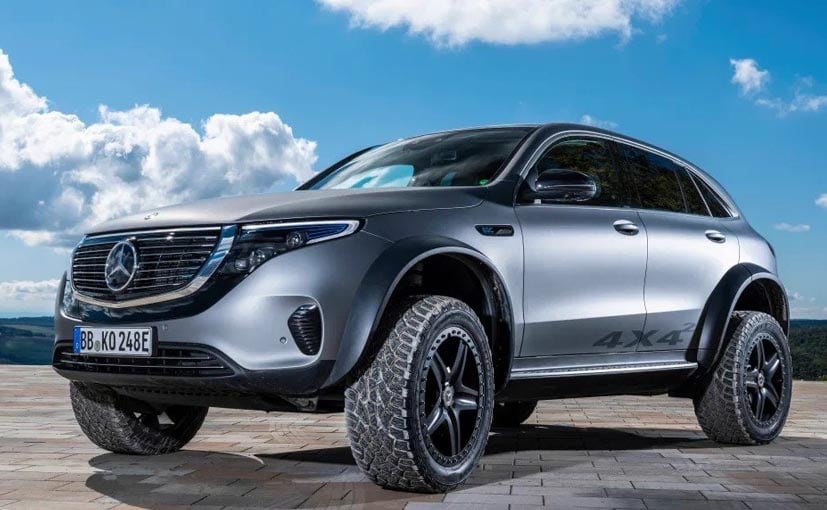 “With the Supervisory Board's confidence in our strategic course, we will be able to invest more than €70 billion over the next five years. We want to push ahead faster in particular with electrification and digitization. In addition, we have agreed with the Works Council on a transformation fund. With this agreement, we are fulfilling our shared responsibility to actively shape the transformation of our company. Improving our profitability and targeted investment in Daimler's future go hand in hand,” said Ola Kallenius, the head of Daimler AG. 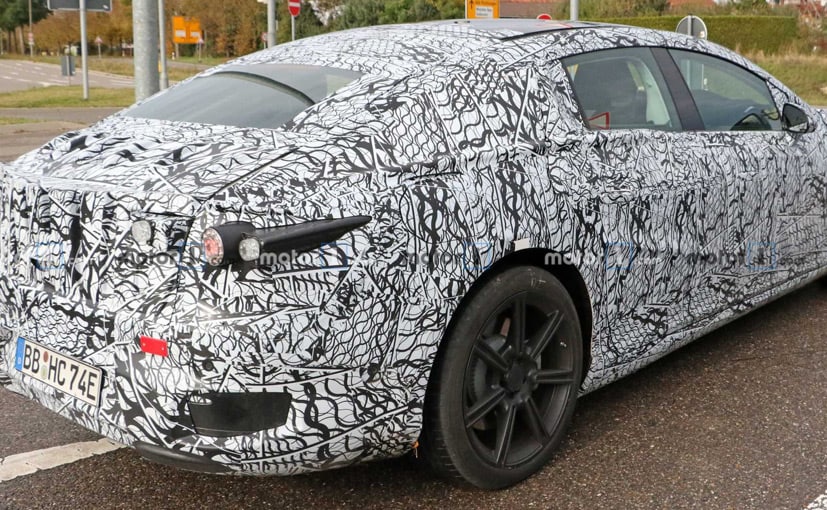 The EQS will be the electric version of the S-Class

In this period, most of the money will be spent on research and development, and in property, plant and equipment. Most of the investments are being directed towards electrification, while some of it is for the truck division which is also pursuing electrification.

This news comes in the wake of the fact that Mercedes-Benz as a brand has been lagging behind in its electrification efforts. In 2020, it launched its first electric car, the EQC, but even its launch was delayed in North America which is a key market for electric cars. It also lags behind the likes of Tesla on efficiency scales. It is looking for some good luck with the impending launch of the EQS, EQA. Mercedes Benz has also announced the EQE and EQS SUVs.