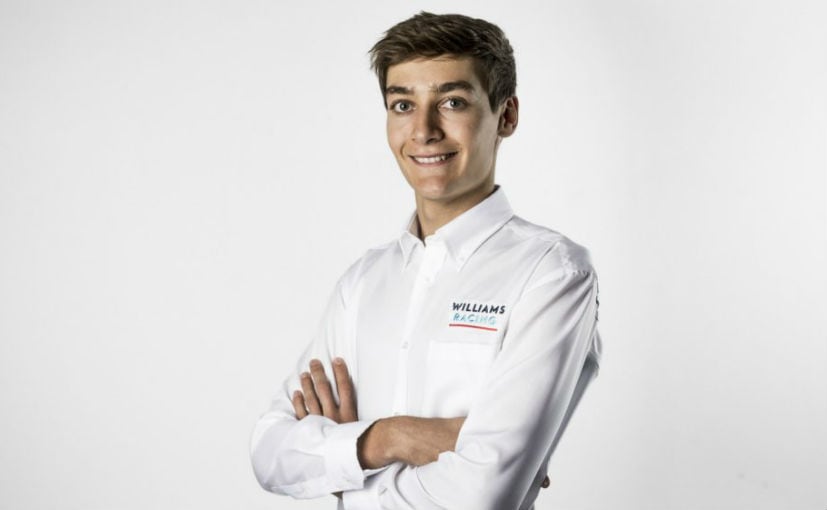 View Photos
Russell is part of the Mercedes junior team, which is why he is getting this opportunity

Yesterday when it was announced that 7-time world champion and arguably the best F1 driver of all time Lewis Hamilton had tested positive for COVID-19, Mercedes has the odd issue of whom to put in Hamilton's seat as their two reserve drivers were seemingly unavailable. Now, it turns out Mercedes has pulled out George Russell from his duties at Williams as he is part of their junior programme. The highly-rated 22-year-old will take over the world champion's car at the race in Sakhir which will happen for the first time in the outer circuit. Williams has said that Russell will be replaced by their reserve driver Jack Aitken who will make his debut at the race. 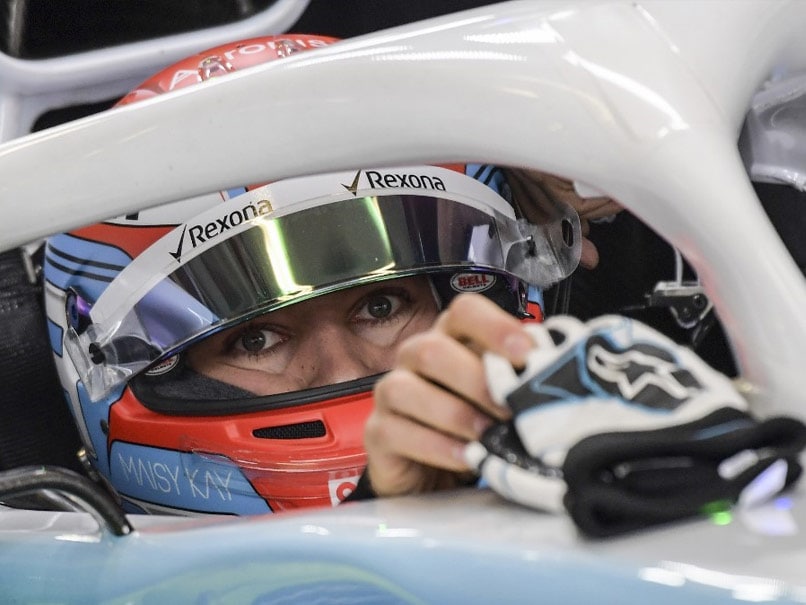 "Nobody can replace Lewis, but I'll give my all for the team in his absence from the moment I step in the car,” said Russell who is yet to score his first F1 point in his 36 race starts.

“I want to say a huge thank you to everyone at Williams for giving me this opportunity. I might be wearing a different race suit this weekend but I'm a Williams driver and I'll be cheering my team on every step of the way. I see this as a great chance to learn from the best outfit on the grid right now and to come back as an improved driver, with even more energy and experience to help push Williams further up the grid,” he added.

“A big thank you also to Mercedes for putting their faith in me. Obviously, nobody can replace Lewis, but I'll give my all for the team in his absence from the moment I step in the car. Most importantly, I wish him a speedy recovery. I'm really looking forward to the opportunity and can't wait to get out on track this week,” said the Briton.

Toto Wolff, the Mercedes boss thanked the Williams team for its cooperation. Russell is effectively on a three-year loan to Williams by Mercedes and highly tipped to be in the running for a permanent seat at the team in the future.

Russell is considered to be one of the best young prospects on the grid and he might have a good shot of opening his account and perhaps even score his debut win as Mercedes is the best car on the grid and it is highly suited to what will be the shortest lap time in the history of the sport.

Nobody can replace this guy, but I'll give my all for the team in his absence from the moment I step in the car.