In 2021, Ford will launch a bunch of electric vehicles, which include the Mustang Mach-E & the F-150 Pickup truck. 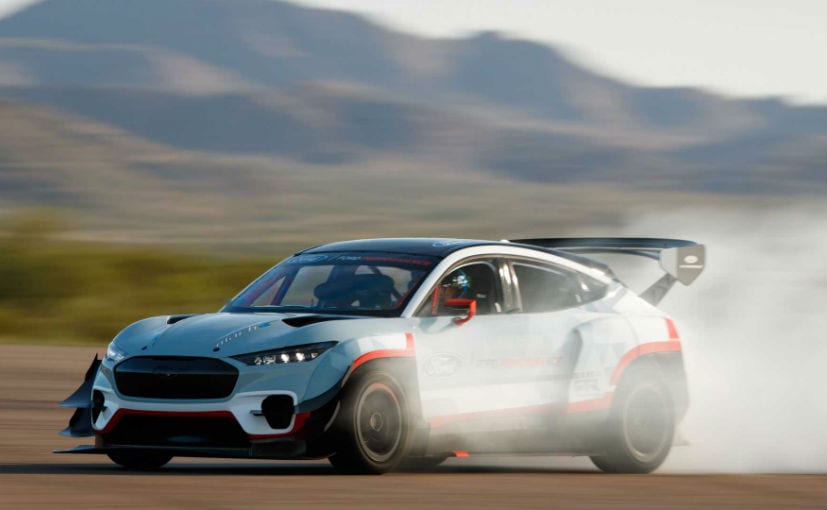 Ford is gearing up 2021 to be the year that it takes on Tesla. And as a part of this, the company is also gearing up to take on Tesla in areas where it has been traditionally weak. Darren Palmer, one of the original members of the Edison team at Ford which helped drive the first all-electric vehicle and who now is the head of all development for Ford and Lincoln's battery vehicles has thrown shade at the quality control issues. In an interview with the Autoblog, he said electric car owners have to compromise and accept some "flaws". 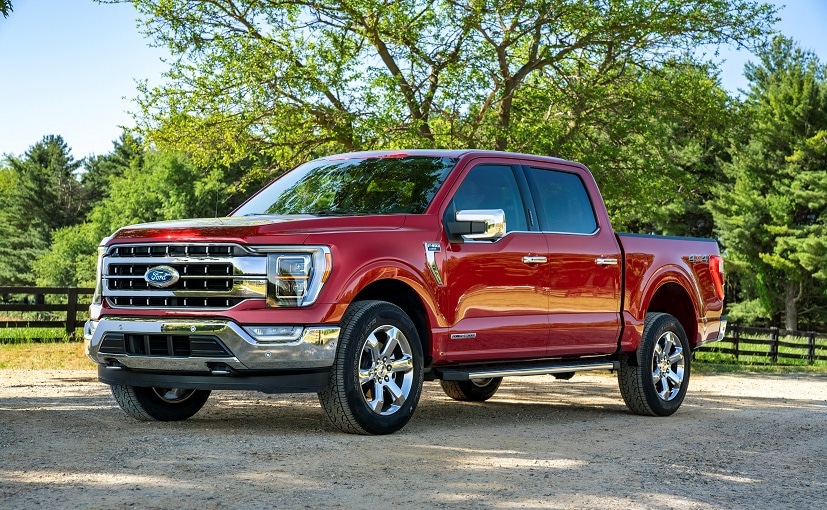 Ford F-150 Pickup Truck officially unveiled in the US

"The doors fit properly, the plastics and other materials colour-match, the bumpers don't fall off, the roof doesn't come off when you wash it, the door handles don't get stuck in cold weather. ..."

Now, Palmer hasn't named Tesla per se, but the issues he pointed out are all associated with Tesla's which are the best selling electric cars in the world. Heck, ever big automaker is revamping itself towards electrification, because today Tesla has become the world's highest-valued automotive company, despite just having four cars in its portfolio.

In 2021, Ford will launch a bunch of electric vehicles, which include the Mustang Mach-E, the F-150 Pickup truck and even a van. Ford is all-in on EVs.