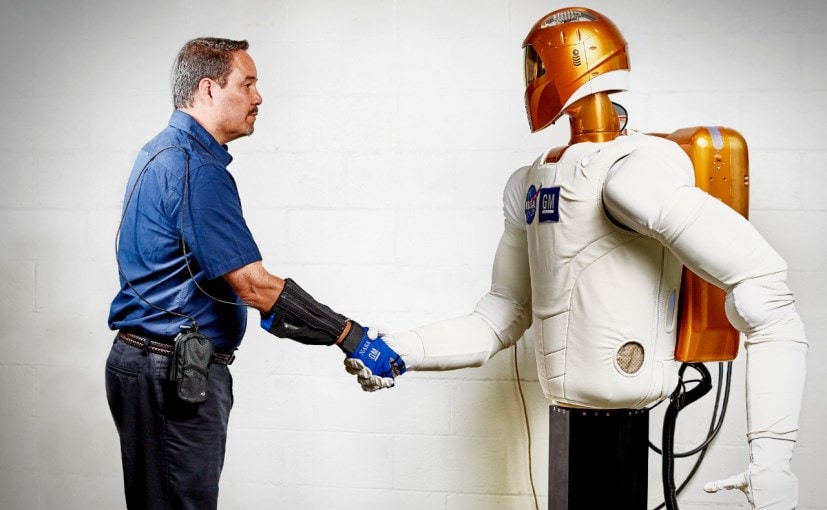 Workers at General Motors' factories might possibly have one of the most thoughtful employers. No, GM hasn't paid us or anything to say this, but in fact the American carmaker is working on a special robotic glove for factory workers that reduces the strain on hands and also improves grip while handling heavy and power tools. Christened as 'RoboGlove,' the product has been licensed to Swedish medtech company Bioservo Technologies AB and General Motors will test it in some of its own plants. The technology that has gone into this project was developed by GM in conjunction with the National Aeronautics and Space Association (NASA). 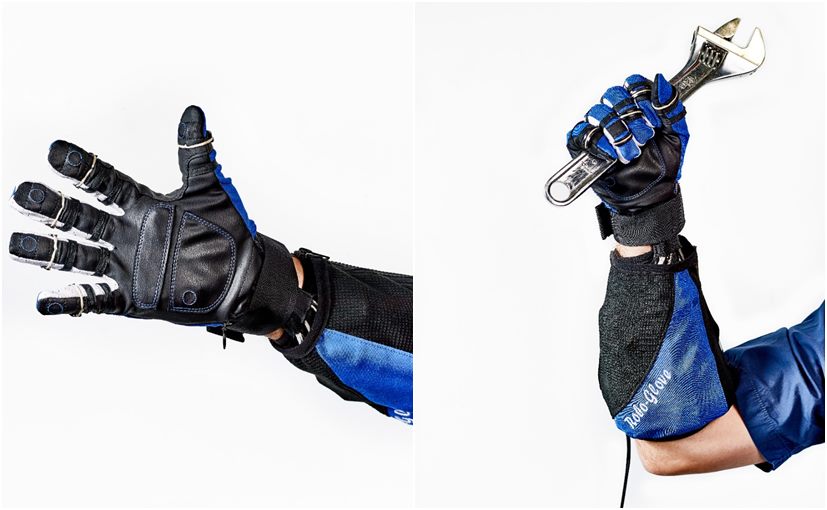 The SEM Glove (Soft Extra Muscle) was developed to during a nine-year collaboration between GM and NASA that included the launch of the humanoid robot called Robonaut 2 (R2) into space in 2011 for use on the International Space Station. Using the same technology GM and NASA will help Bioservo now to develop RoboGlove, a battery-powered wearable that is used for multiplying force, which could be highly beneficial for factory workers who assemble cars. GM also intends to be the first U.S. manufacturing customer for the refined robotic glove.

As for the glove itself, RoboGlove uses special sensors and "tendon-like" servos to help multiply the wearer's gripping or lifting force. The operator wears a belt-mounted battery pack, plus a glove with finger sensors and an arm wrap that contains most of the servos and actuators. 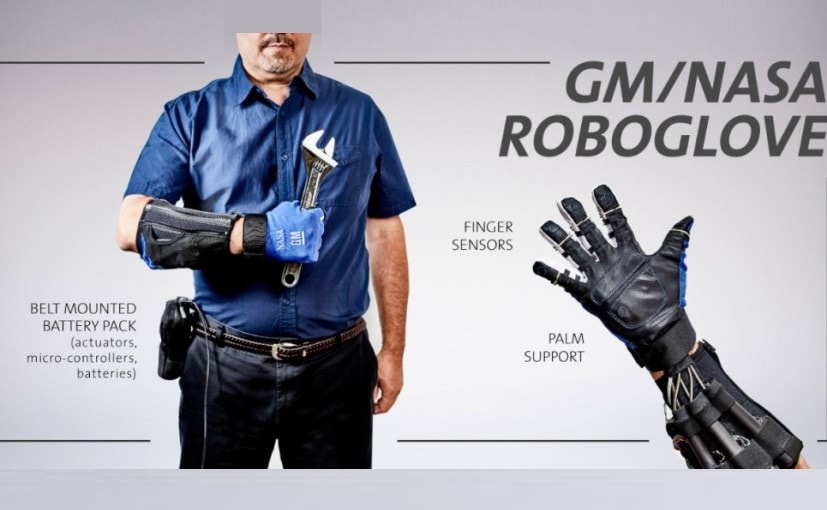 Apparently GM briefly tested RoboGlove in a pre-production plant before looking for a partner like Bioservo to help them refine it to fit different size hands and address other issues. Currently still in prototype stage, Kurt Wiese, vice president of GM Global Manufacturing Engineering, says, "The successor to RoboGlove can reduce the amount of force that a worker needs to exert when operating a tool for an extended time or with repetitive motions."

Bioservo, who will manufacture and sell this new robotic glove, also intends to use the technology for a variety of purposes like medical rehabilitation and any place additional gripping strength is needed. The company's CEO, Tomas Ward said "Combining the best of three worlds - space technology from NASA, engineering from GM and medtech from Bioservo - in a new industrial glove could lead to industrial scale use of the technology."